Armed with masks and hand sanitizer, bilingual ambassadors will be deployed throughout Worcester, Massachusetts, this weekend at city parks, commercial corridors and dining destinations.

The move comes as the city continues to be stuck in the red zone, struggling to keep positive COVID-19 case numbers trending in the right direction.

NBC10 Boston found most people — both masked and unmasked — were pretty receptive to the idea.

"What I think is really encouraging is they're ambassadors in a positive form," said Karen Andersen Walsh of Worcester.

"It's helpful that people in the streets don't get the COVID-19," added resident Luz Davila. "It helps us, too, to protect ourselves."

"I mean it's so simple, you know, better be safe than sorry," said Francis Bediako of Worcester.

But not everyone's on board with the ambassador program.

"I think it's a waste of their time," said Mike, a Worcester resident who didn't want to share his full name. "I don't think it's anything to be concerned with, just let nature take its course, let a couple people get sick and move on." 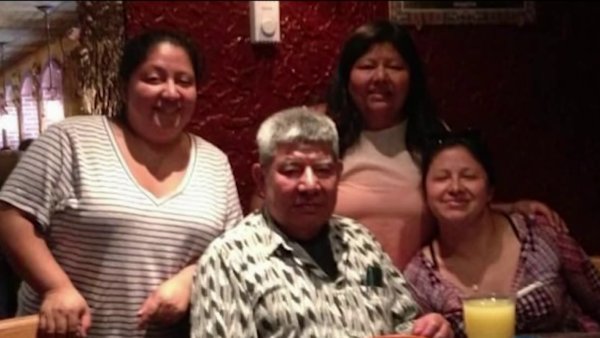 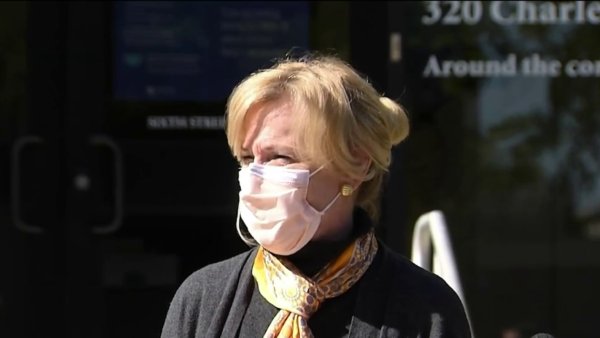 Birx Visits Cambridge, Tells People Not to Let Their Guard Down as COVID Cases Climb

Augustus says they won't be issuing any citations, but instead trying to educate people on how to help curb the spread of the coronavirus.

"If you have empathy and you actually care about your fellow citizens, I think that's a fantastic idea," said Stuart Esty of Worcester.

City officials say the goal of this ambassador program is to keep people safe and bring Worcester's average positive case numbers below 8 per 100,000 again — getting the city out of the red zone.