Tufts to Begin Moving Students in Next Month on Staggered Basis

Tufts University students will begin returning to campus on Aug. 16

Tufts University plans to allow students back on campus starting in August, a decision that has sparked concerns from the public as well as the mayor of Somerville, Massachusetts.

The university, which is spread between the cities of Medford and Somerville, announced on Wednesday that it will allow students to return on a staggering basis starting on Aug. 16. Students will continue to arrive through Sept. 13.

The school noted that it will require three negative coronavirus tests from non-local students before they can end their quarantines, which the school added exceeds state requirements. The university will test students on campus; it won't accept results from outside labs.

But Somerville Mayor Joe Curtatone, who said the city wasn't involved in formulating the reopening plans, has serious concerns. 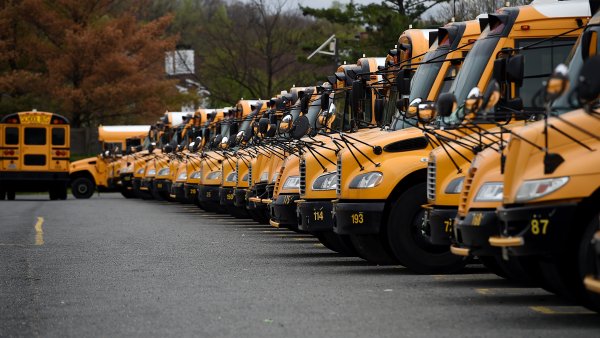 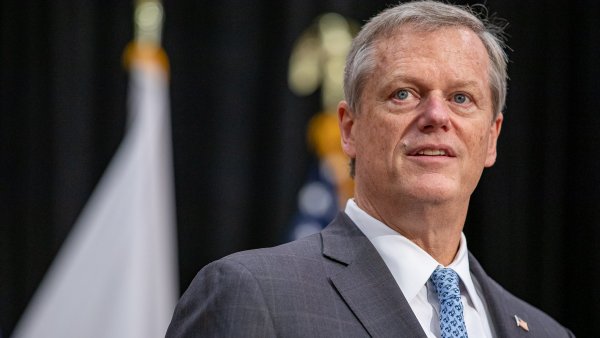 "It's a plan we're still reviewing," he said. "If you happen to be infected and be asymptotic and out and about in the community — that's a big concern for everyone."

He said some residents he’s spoken with share his reservations.

"It concerns me a bit," said Brenda Colborne, who lives near the campus, "but as long as they're staggering and they're trying to do something about it — they're not ignoring it — then I would go along with that."

The mayor said he also has questions about how the university will enforce its own policies. He said he's still waiting for answers from the school.