I'm a Parenting Educator: Here Are 5 Things I Never Do With My Own Kids

These are the well-meaning but unhelpful parenting strategies I’ve worked hard to avoid.

Those aren’t the sounds of a defiant child. They’re the words you should be saying to some of parenting’s most popular — yet most ineffective — strategies.

As a positive parenting expert and educator, I’ve put together this roundup of my top five “never-dos.” These are the well-meaning but not-super-helpful parenting strategies I’ve worked to avoid in my home, and that I advise other parents to avoid as well. Of course, nobody’s perfect, but if you can keep these to a minimum, you’ll be better off in the long run.

Wouldn’t it be great if you got paid for folding laundry or cooking a great meal? That’s the dream world your kids live in when you pay them to complete chores or pitch in — and it’s harming their work ethic instead of helping it.

Daniel Pink, author of "Drive: The Surprising Truth About What Motivates Us," argues that under this type of system, kids grow up thinking that the only reason to complete a less-than-desirable task is for a reward.

The payout becomes an external motivator, when really we want to develop internal motivation in our kids stemming from a sense of goodwill, responsibility and perseverance. 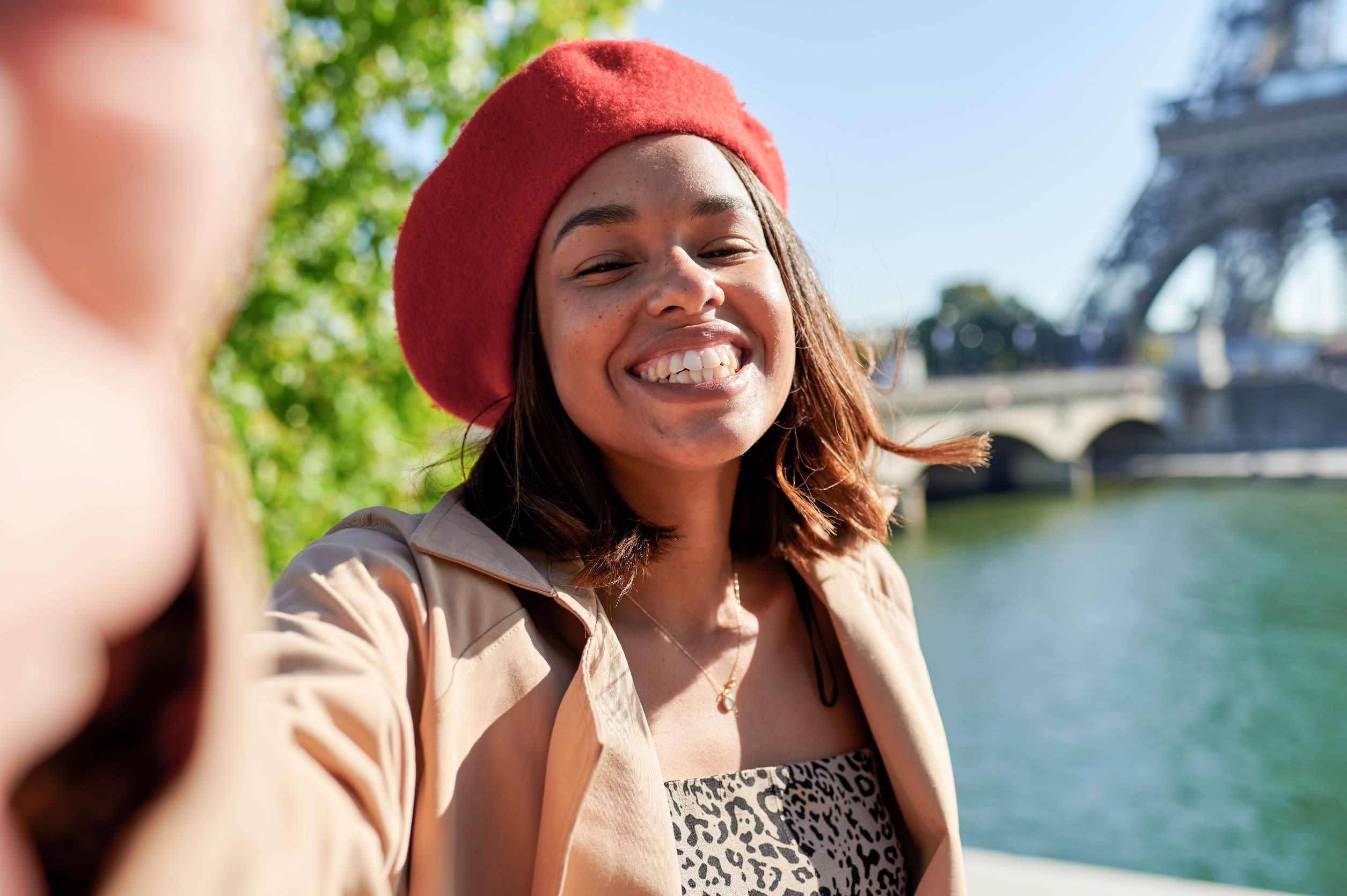 To Avoid a ‘Backlog of Burnout,' Make Taking Vacation a Habit Throughout Your Career, Experts Say 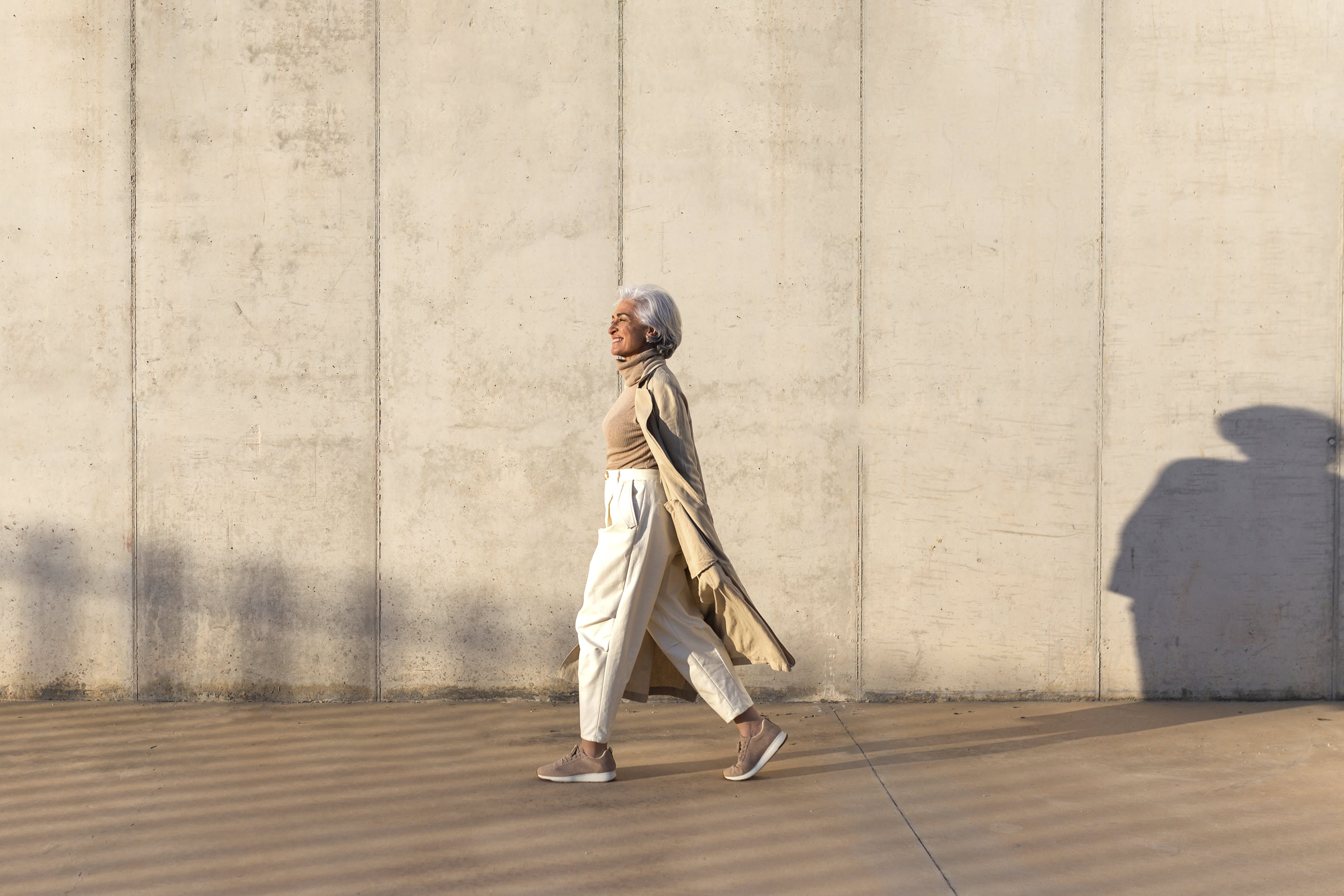 Taking 10,000 Steps a Day Can Help You Live Longer, But How Fast You Go Matters, New Study Shows

What’s more, kids are more willing to pitch in if they see chores as teamwork, and a valuable contribution to the family, not a transaction.

Plus, there’s inherently a slippery slope — what happens if a job is poorly or only half done, or if the child demands more next time? Payment creates a system of entitlement that you don’t want in your home.

This is a popular parenting technique, but that doesn’t mean it’s effective. Here’s why: The goal of any discipline technique should be training for better behavior while preserving a strong emotional attachment between parent and child.

Simply putting kids in a corner or on the naughty chair does nothing to correct the problem. Instead, it erodes a sense of connection and creates a power struggle that can lead to anger and exhaustion as the parent tries to physically keep a child in time-out.

A time-out also teaches kids to think, “I must really be bad.” When kids feel that they’re a “bad” child, they’ll act on that label instead of learning better behavior.

Kids actually learn best when they maintain a secure emotional connection with a parent. When a child is misbehaving, it’s much more effective to be present in the moment, to help them calm their body and emotions, and teach them the correct behavior to use in the future.

We all think them — the smart one, the good helper, the troublemaker. Believe it or not, though, even positive labels are discouraging: They set up a comparison and competition between kids.

When we label one child as “the athletic one,” everyone else sees themselves as not very athletic. When we always ask our “helper” to pitch in, we rob our other kids of the opportunity to become better at helping and get the boost of confidence that comes from being needed.

Labels also pigeonhole kids into one category or another. Someone labeled “our picky eater” could easily feel discouraged from trying new foods because that’s apparently not them, and the “musical kid” might feel like they have to remain in the band rather than trying out for the team.

Finally, labels take the emphasis off of things like hard work, dedication and teamwork that actually produce the positive result (earning a good grade, scoring goals, etc.) in the first place.

4.   Never force kids to clean their plate before eating dessert.

Sweets should be enjoyed just like any other food — voluntarily.

That’s because any type of coerced feeding — whether that’s using bargaining, punishment, or any other method — is grounds for a mealtime power struggle that benefits no one. It takes the focus off fostering healthy eating habits and instead creates tension between parent and child.

It also sets dessert up as the “reward” for eating the “less-desirable” food, like vegetables — not exactly the mindset we want our kids to grow up with.

Many parents resort to spanking as a last resort or with the mistaken goal of teaching an important lesson, but research has shown that even the most well-intentioned swats can raise levels of aggression, encourage lying to avoid punishment, and erode the parent-child relationship.

While spanking may sometimes stop the misbehavior in the moment, the child is pitted against the parent. They’re in “fight or flight” mode, and definitely not open to learning positive behaviors for next time.

The sixth “never-do”? Never be too hard on yourself. No one’s perfect, but making a conscious effort to avoid these unhelpful strategies will go a long way toward raising the amazingly imperfect kids you love so much. And that’s something you can do.

This story first appeared on TODAY.com. More from TODAY