Angel Colon has been arrested in connection with the September 2021 shooting death of 16-year-old Liedson Monteiro-Terry at a house party in Brockton, Massachusetts; warrants have also been issued for 21-year-old Malik Cotton and 23-year-old Angel Vasquez, with all three facing murder charges

A man has been arrested on a murder charge nearly 10 months after a teenager was shot to death in Brockton, Massachusetts, and warrants have been issued for two other suspects.

The Plymouth County District Attorney's Office announced the arrest Friday in the 2021 shooting death of 16-year-old Liedson Monteiro-Terry at a house party.

Pending the arrests of Cotton and Vasquez, all three suspects are due to be arraigned on murder charges Monday at Brockton District Court.

The district attorney's office noted that two other people had been charged in connection with the case — 21-year-old Alexandria Rodrigues for perjury and 21-year-old William Houston for unlawful firearm possession and accessory before the fact.

It was not immediately clear if any of the defendants had attorneys.

Sixteen-year-old Liedson Monteiro-Terry was shot and killed at a house party in Brockton. 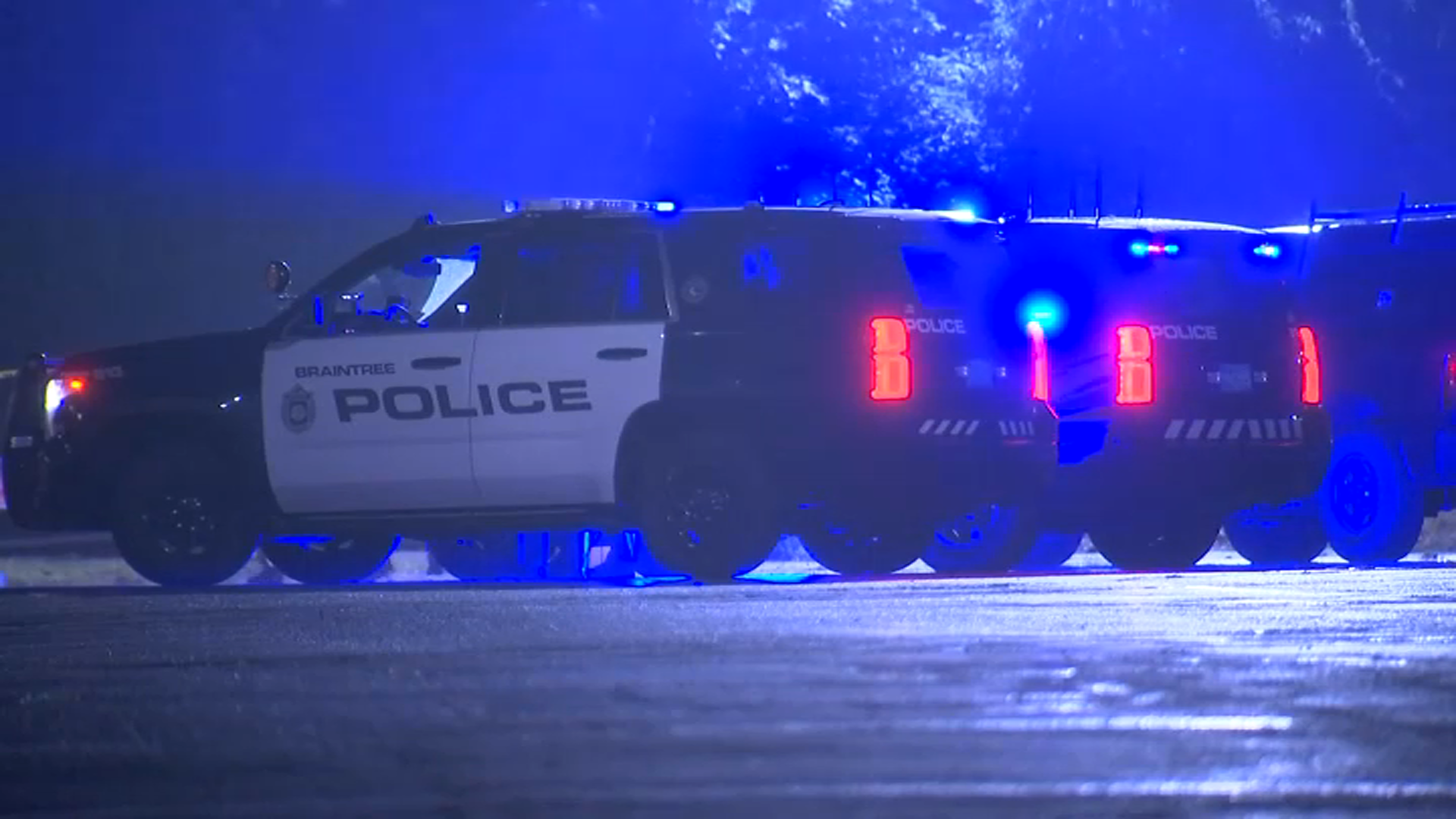 Monteiro-Terry was found dead from gunshot wounds in the early morning hours of Sept. 4, 2021, at a home on Sprague Street. He left behind a mother, two sisters and a brother.

Joel McKernan, Monteiro-Terry's youth football coach, said at the time that the teen was a student at Brockton Champion High School.

"It's just a very tragic, senseless loss," McKernan said. "He was a really good kid, an enthusiastic kid. He loved the game of football, was a good athlete, all his teammates loved him. One of those kids everyone was always drawn to."

This March, Massachusetts State Police searched Sunset Lake in Braintree in connection with the case.