Two people have been arrested in connection with a home invasion in Raynham on New Year's Day.

Officers responded to the home shortly after 2 p.m. on New Year's Day. A resident said a man and woman assaulted him, robbed him of cash and a cellphone at gunpoint and pistol whipped him. 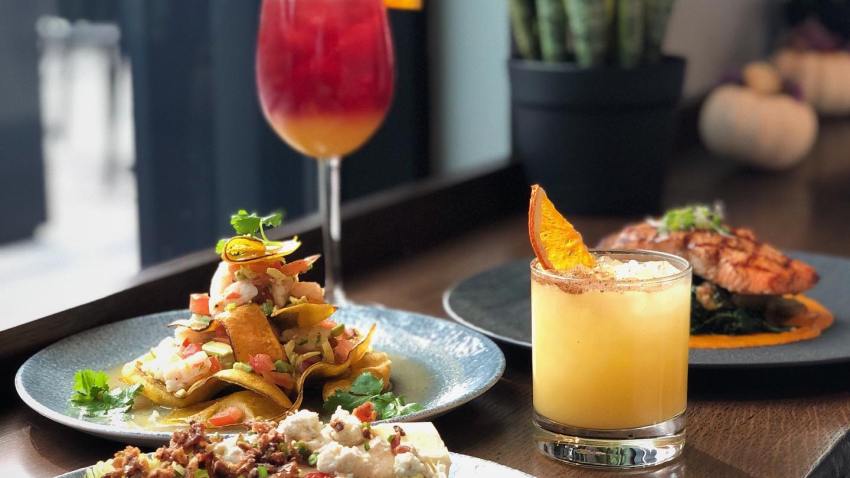 10 Great Places to Eat in Revere 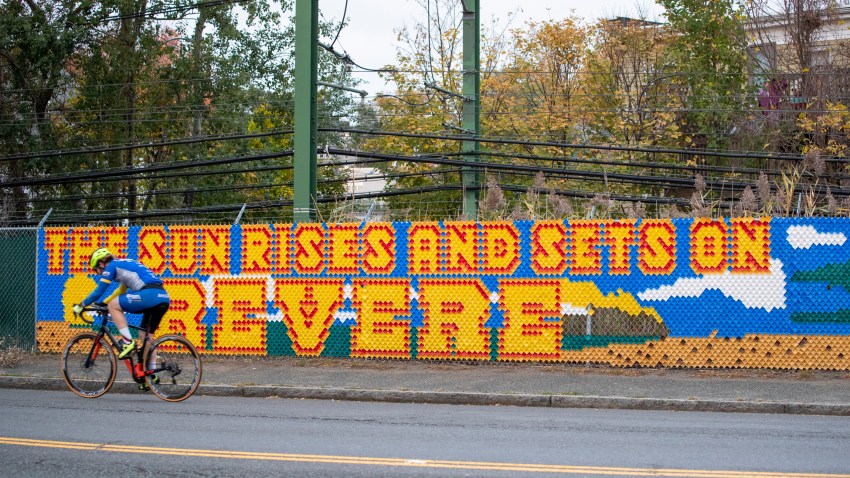 Ten in Your Town 31 mins ago

PHOTOS: The People and Places of Revere

Police say the attack wasn't random. It's not clear if Martin and Toomey have lawyers who could respond to the allegations.