A pair of whale strandings in Maine are concerning scientists and marine mammal rescuers.

Over the past month, two beaked whales, a rarely seen type of whale with teeth, have washed ashore and died in the state, first in June in York and then weeks later in Phippsburg.

Last Saturday, a Phippsburg family contacted Marine Mammals of Maine, which responds to strandings, after they saw what they thought was a pilot whale or dolphin that was beached on a mudflat.

“They discovered her around that low tide period and heard her breathing,” said Lynda Doughty, founder of Marine Mammals of Maine.

Divers in Thailand saw a whale shark with a nylon rope tied around its tail. The tense video shows one of the divers attempted to use a knife to cut off the rope but was unsuccessful.

She lives in Phippsburg and went to the flat to check on the whale.

While neither animal could be saved, Doughty said it is clear the two whales are two different species of beaked whale, one that's never been seen before in Maine.

She also said that, despite how sad the deaths are, they allow scientists to gather important information about an animal that typically lives in deep water, far offshore, with few specimens retrieved for study.

The last beaked whale spotted in Maine was a carcass that was found in Cape Elizabeth in 2014.

“We do get to learn a lot of valuable information from this species, and the dissection -- and actually the first whale and parts of the second whale -- will be going to the Smithsonian for them to look at as well,” Doughty said.

The tissue analysis and research, especially into what contributed to the whales’ deaths, will take some time, quite possibly months. 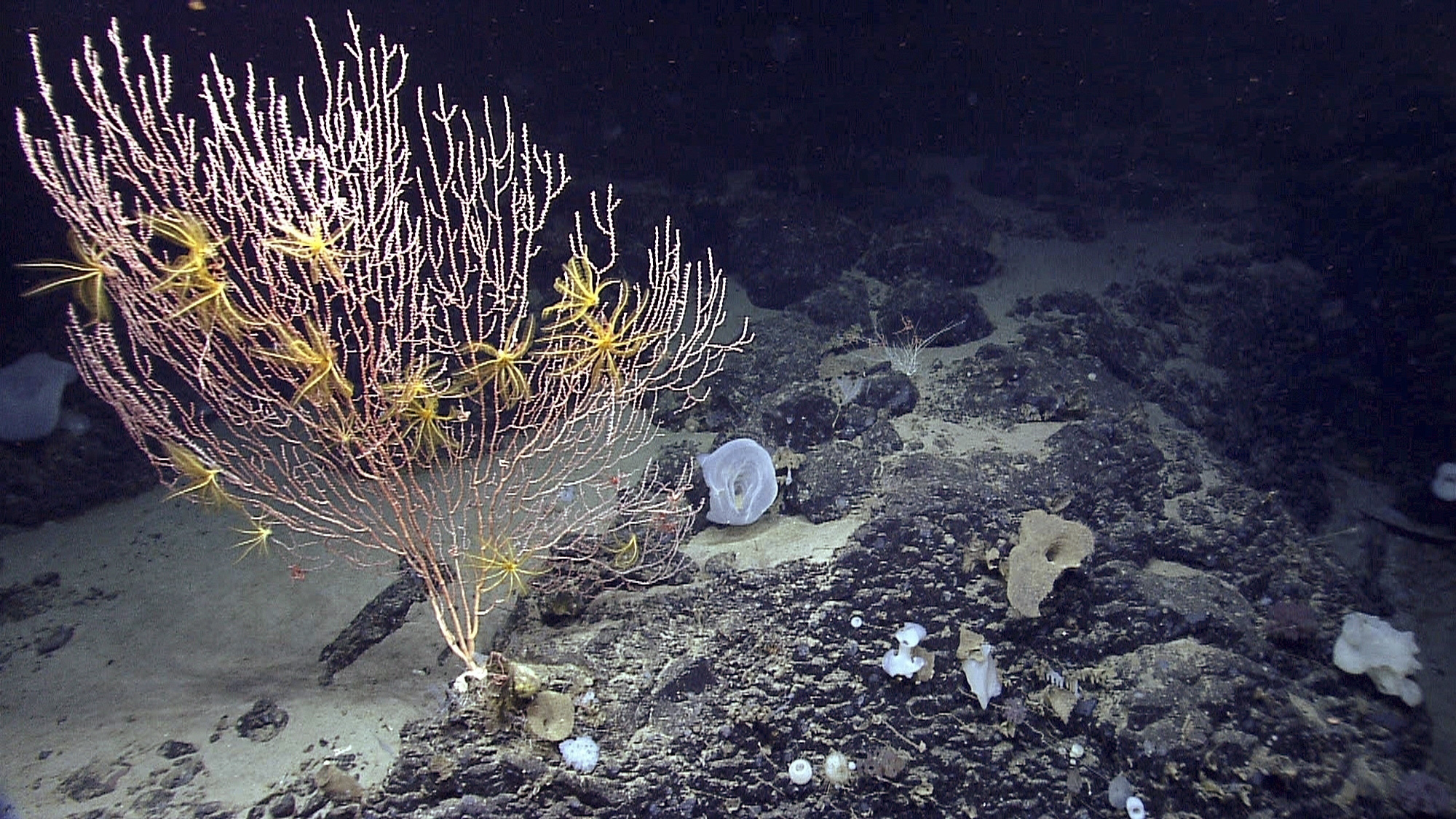 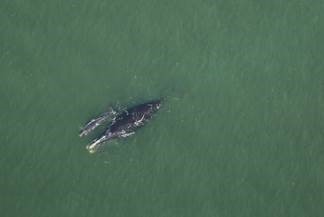 Until then, Doughty said, it’s difficult to speculate what caused them to come so close to shore.

“It’s too early to tell and until we have all the facts we don’t assume anything,” she explained.

If someone does see a beaked whale or another mammal on the beach, Doughty said they can call the stranding hotline on the Marine Mammals of Maine website.

She advised people who are not trained to rescue these types of animals to stay away from them, because they will not know humans approaching them are there to help and may thrash at them in a dangerous way.