(NECN: Josh Brogadir, Revere, Mass.) - Firefighters battled a three-alarm blaze at a building at the Suffolk Downs racetrack in Revere, Mass., just days before the start of racing season.

The fire, which broke out in the kitchen area near the stables just before 6 p.m. Tuesday, was still smoking more than three hours later.

Massive towering plumes of green, gray smoke billowed from a burning building at Suffolk Downs, fanned by winds and making it hard to see.

"Those are the horse barns. What's in front, what's burning, that's the kitchen, that's the workers' kitchen," said Dave LaMalfa, of Revere.

But the racetrack was spared, as were the people working on the property, and the many horses with a weekend of racing just days away.

"Thank God, thank God, because I'm an animal lover. And I just got the chills, not because it's cold," said Rita Sarro, of Revere. 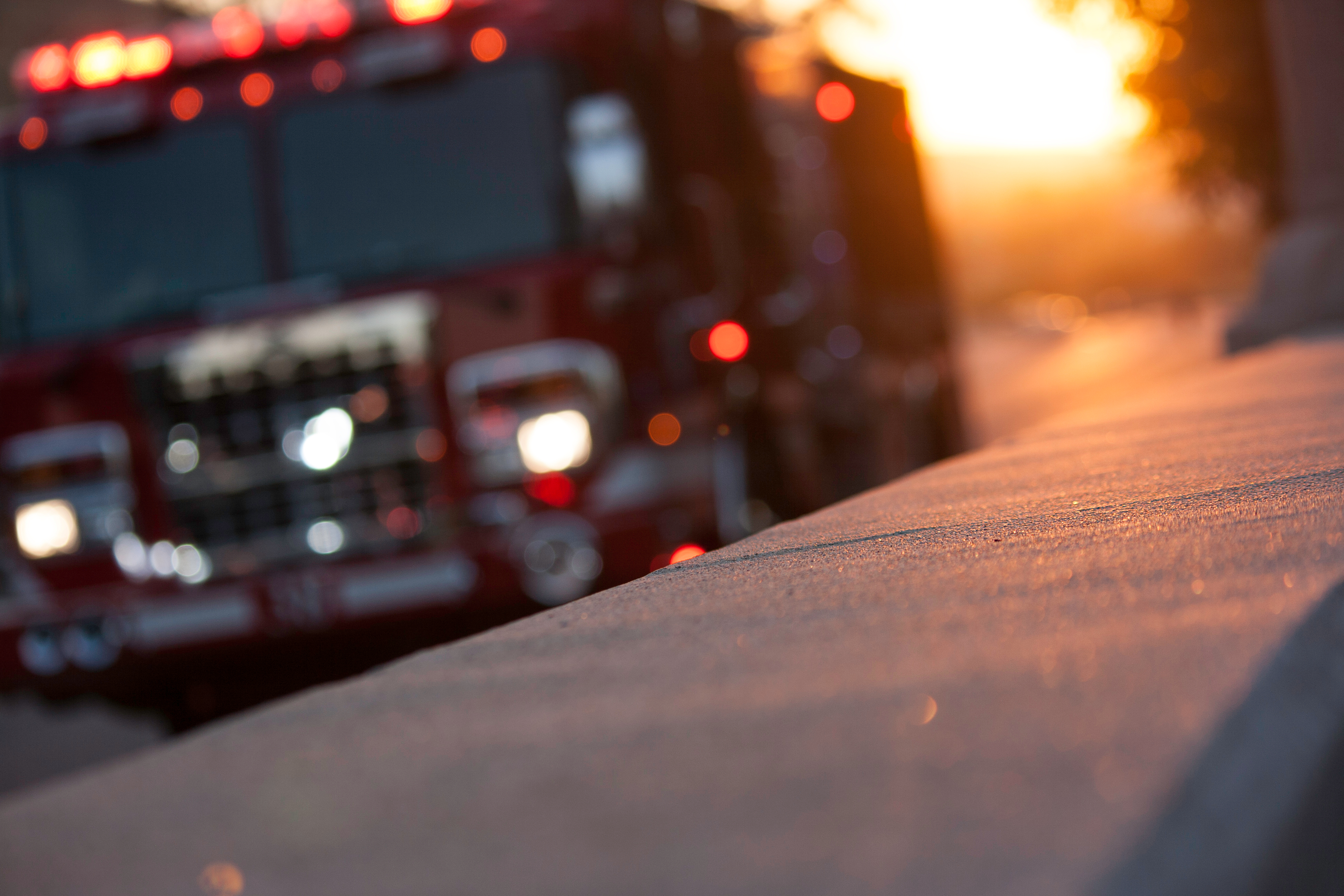 A defensive attack was needed.

The fire was contained to a kitchen and dining area that's used by all the track workers, trainers and jockeys.

Dave LaMalfa knows because his friend used to be a trainer here, and he knows the weekend races will go on.

"As long as they contain it and everything else, they'll be fine. They'll be ready to run for opening day. I think they will," LaMalfa said.

"We will have our Kentucky Derby on Saturday. (I'll be down here). I've been a big advocate for Mohegan Sun to come here. I've lived here all my life, as well as Dave, and we will go on," said Donna Mahoney, of Revere.

Of course, this track has been in the middle of the casino proposal.

Opening day for the horses is May 3, and late Tuesday night, Suffolk Downs said it hopes to open on Saturday, as planned.