(NECN: Tom Langford, Julie Loncich, Burlington, Mass.) - The Burlington Mall in Massachusetts was evacuated on Tuesday after reports of a man with a rifle.

It has now been confirmed that the alleged suspect was simply carrying an umbrella on this rainy day.

Security video did confirm for authorities that was the man in question. The umbrella could have easily been mistaken for a rifle.

People are still not being allowed inside the mall at this time. There is still a very heavy police presence on the scene. 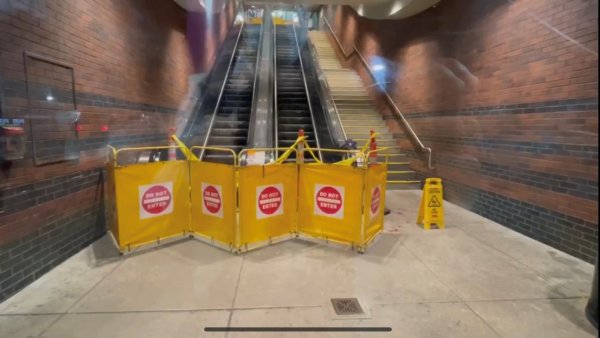 "A Lahey Clinic employee carrying an umbrella in his backpack was unfortunately mistaken for a gunman at the Burlington Mall this morning.
Upon arrival at work, the employee heard the description of the alleged person carrying a rifle on the news and immediately called the Burlington Police. He told them he had been at the mall and fit the description. The police responded and confirmed that he was the person and his umbrella was mistaken for a gun.

The Lahey employee is pleased he took appropriate action and contacted the police, however he feels terrible about the situation. He asks that people and the media please respect his privacy at this time."