(NECN: Alysha Palumbo, Lancaster, Mass.) - Visitors to the Johnny Appleseed rest area along Route 2 in Lancaster often walk out of the bathroom with plenty of questions for director Diane Burnette.

"Where's the smell, how deep is it, what happens when I lose my keys in it?" says Burnette.

They're all curious about the waterless, flushless toilets that don't have an odor like porta-potties and don't have a septic system like traditional toilets.

"I think it's really good because you don't have to waste water and stuff," says Kristina Zoto of Peabody, Mass.

"I'm glad that they're being environmentally conscious, it's sort of consistent with everything that's happening here it seems," says Mike Wheeler of Gloucester, Mass.

Burnette says the system not only saves them thousands of gallons of water a day, but she says they wouldn't have been able to even build the rest area without them.

"We tried to figure out a way to get around it because there's no sewer out in this neck of the woods because we're between two towns," says Burnette. 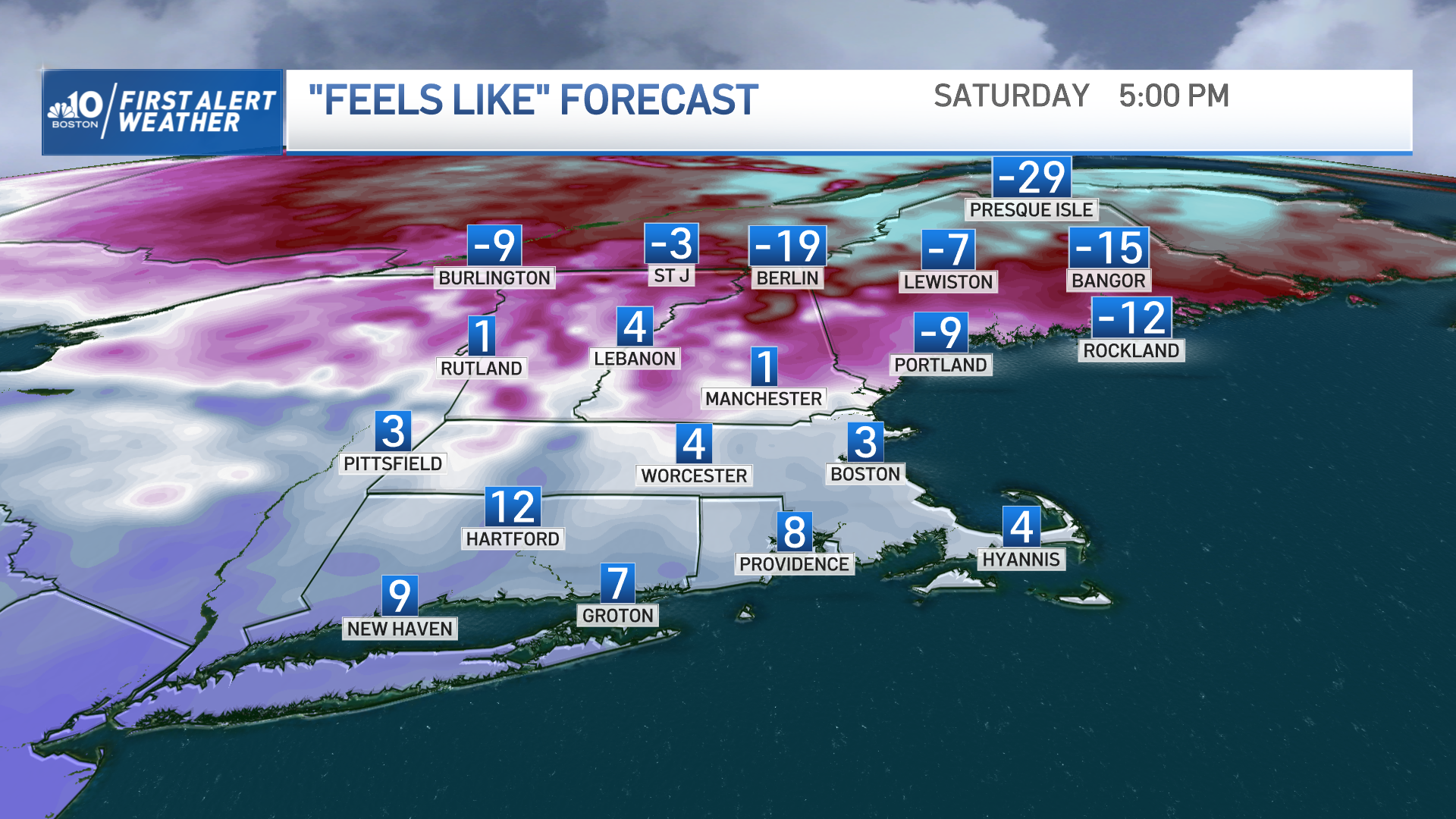 The answer was this system made by Clivus New England based in North Andover, Mass.

For people who just can't get over not flushing, there's a foam flush system used in several commercial and residential bathrooms that uses a fraction of the water of a traditional toilet.

"A traditional toilet will use 205 ounces of water every time you flush it," says Lisa Truchon, marketing manager of Clivus New England.

It's a system used by the Doyle Center in Leominster, Mass. which was built to be a showcase for sustainable design and ecologically friendly planning.

"The Clivus system is very important because it drastically reduced our water consumption. Even a low flow toilet nowadays uses about a gallon and a half of water, with the Clivus system we were able to get that down to about three ounces," says Ryan Hrvatin, superintendent at Doyle Community Park.

Once you flush the toilet, everything comes down into the basement where you have this composting system. It goes through the system and what you end up with here is germ-free soil.

After a minimum of two years, the composted material can be buried in the ground just like household compost.