(NECN: Peter Howe, Lexington/Burlington, Mass.) In a surprise for many economists, the U.S. government said Friday morning the national unemployment rate rose 0.2 percent in November to 9.8 percent, as the economy generated barely one-third the number of jobs that were expected.

With President Obama on a surprise visit to troops in Afghanistan, it fell to Vice President Joseph R. Biden Jr. to announce the newest jobless figures. "There's no denying,'' Biden said, "That the report is disappointing, because we were hoping for, quite frankly, even stronger job growth. The bottom line is, and what this tells us and makes absolutely clear is that while we make progress creating jobs, it's clearly not enough.''

The Bureau of Labor Statistics said the nation added just 39,000 jobs in November, far below the 144,000 economists expected. Fifteen million Americans are now unemployed, and if you add in those too discouraged to look for work and those forced to settle for part-time jobs who want full-time work, 27 million Americans are now un- or under-employed, about 17 percent of the working-age population.

"It was a big surprise,'' said economist Nigel Gault of I H S Global Insight in Lexington. "Most of the recent data on the economy has shown improvement. Unfortunately, employment was soft pretty much across the board. There were no sectors where things were really bad. There was just not much job creation anywhere.''

Gault added that, "In a strong recovery when you're really making progress in reducing the unemployment rate rapidly, you expect to see 300,000 jobs plus per month.'' But this economy managed only one seventh that much.

In New England, the picture's a little better. Add up all six states, and unemployment is now around 8.2 percent, 1.6 percent better than the U.S. As a whole.

"Things are better in New England they they are in the country as a whole,'' said Bill Driscoll, New England regional president for Robert Half International, a professional staffing and consulting firm. "Education, life sciences, health care -- these are areas that are doing better than the economy as a whole'' with a "heavy proportion of those in the New England states, which is a good place to be looking for a job.'' 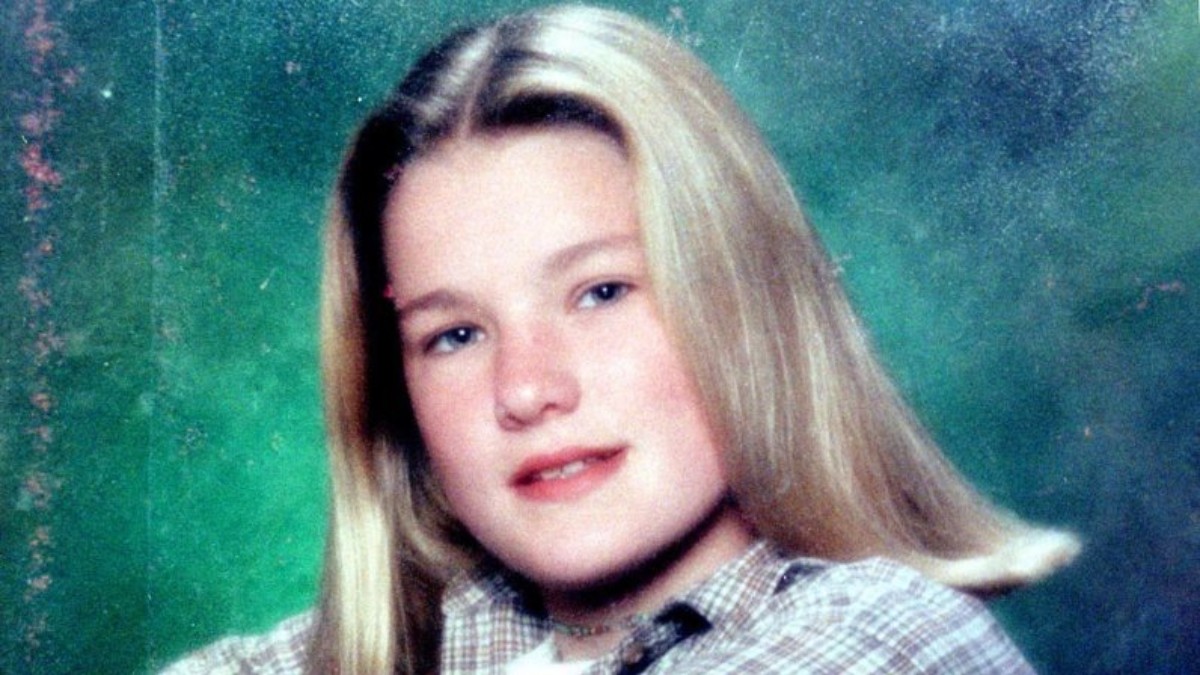 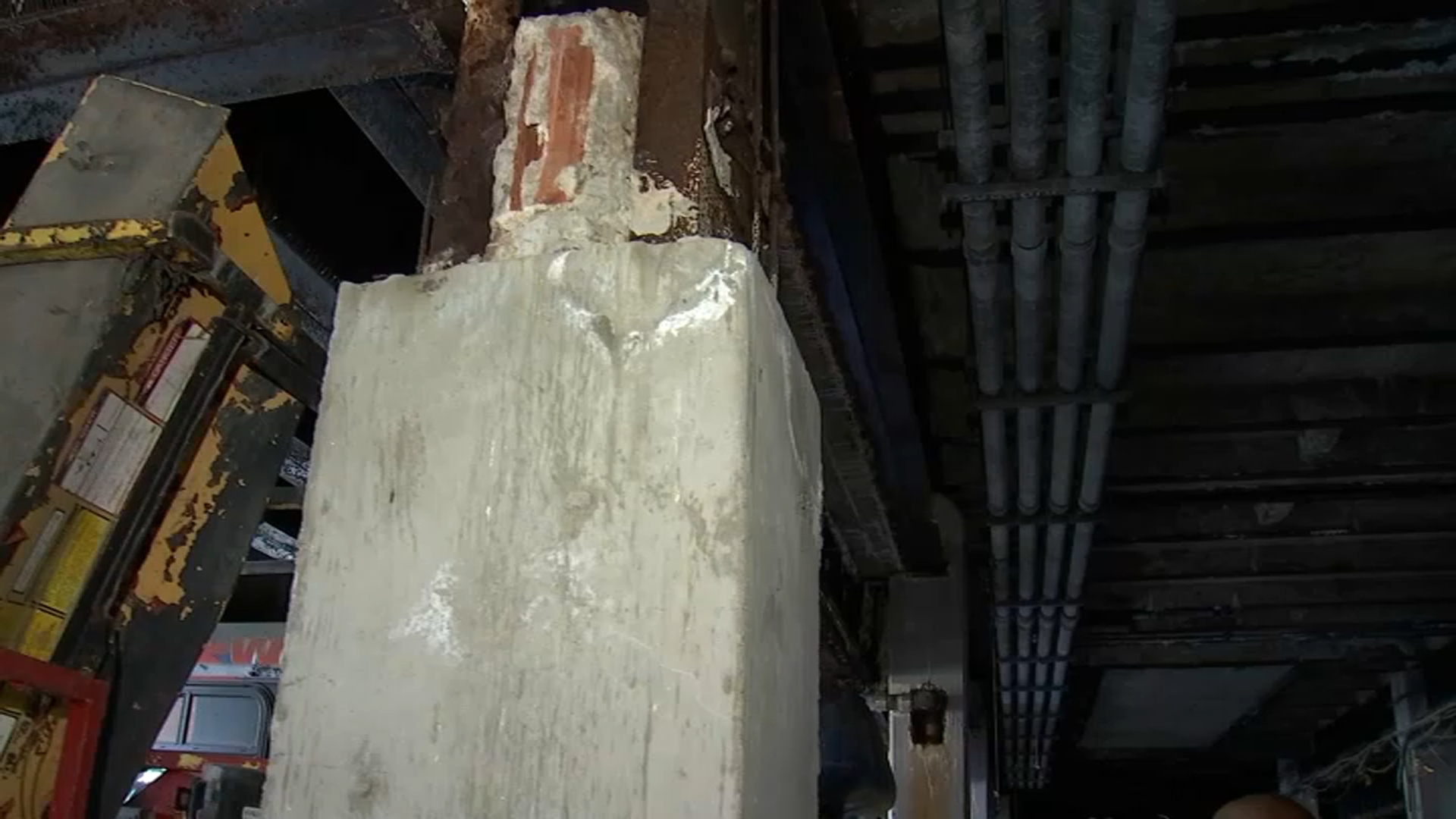 And nationally, Nigel Gault says there is a strong chance the jobs picture is not quite as bleak as the new numbers suggest -- possibly explaining how the stock market closed slightly up Friday, the Dow Jones Industrial Average rising 0.2 percent, despite the unemployment report. "I think there's a lot of people who are out there just don't believe it,'' Gault said. "They're looking at all of the other evidence and saying everything else is telling us the economy has picked up. There's too much evidence going the other way.'' And bolstering that theory: The government said Friday it now estimates 172,000 jobs were created in the U.S. in October, about 12 percent more than originally forecast last month.