Person Struck by Train in Boston

UPDATE: MBTA confirm the victim was a young female

(NECN) - Transit police in Boston, Mass. confirm that a young woman was killed after being struck by a train in Hyde Park.

According to officials, the train struck the female tresspasser just west of Hyde Park station. 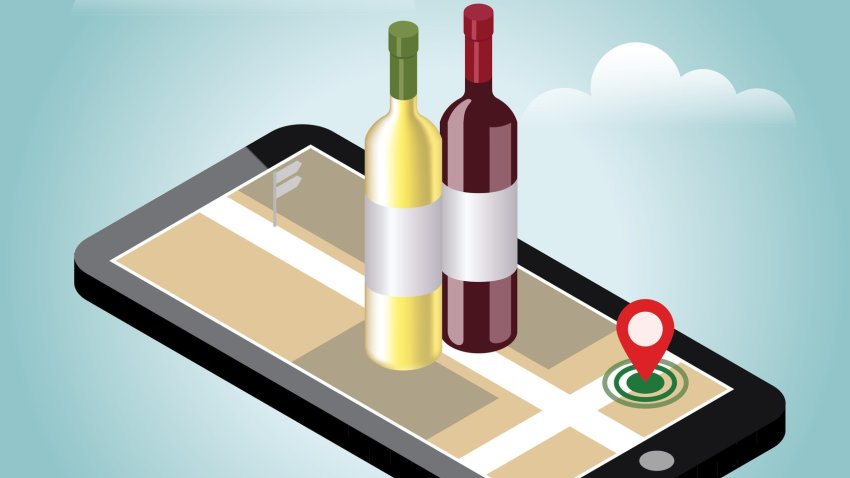 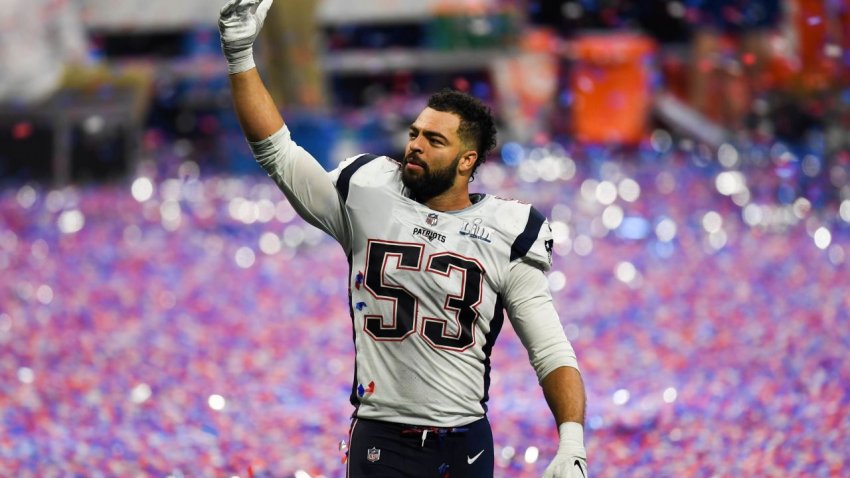 The incident happened on the Franklin line.

Riders have been advised to use the Orange Line service at Ruggles and Back Bay for service to South Station.

Stay with NECN for more on this developing story...