(NECN/CNN) - The world's biggest coffee chain is making a big push in China. With more than 15,000 locations worldwide, U.S.-based "Starbucks" coffee wants to open thousands of new stores across China.

Starbucks wants to make the country its biggest market, one cup-of-coffee at a time.

Schultz says because China's middle class is getting bigger and they'requickly embracing change, it's the perfect time for Chinese people tostart putting another American brand like Stabucks into their dailylives. 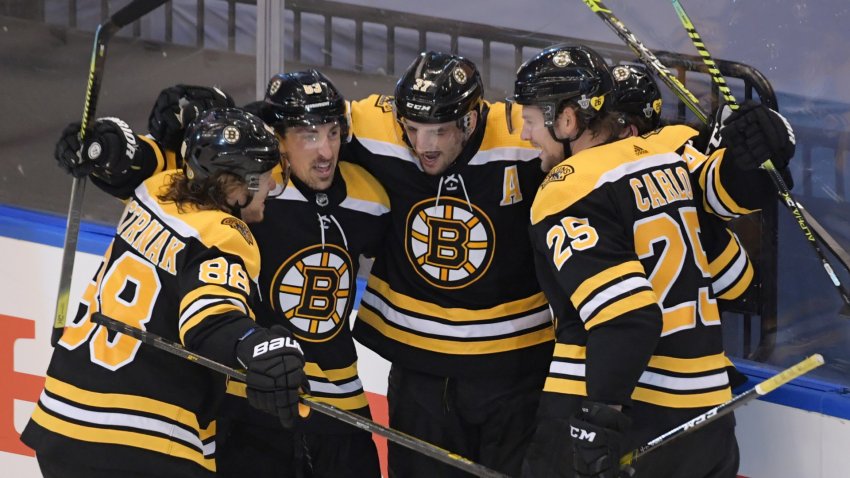 But there's a major problem: China is principally a tea-drinking nation.