(NECN: Jack Thurston, Burlington, Vt.) - The sign at a Shelburne, Vermont garden center says it all: "Enough already!" The Champlain Valley of Vermont is rain-weary after nearly 16 inches this spring alone. That total makes it the wettest meteorological spring in the region's history.

Boots and umbrellas are must-haves, as every day lately seems to see a shower. But Tootsies, a shoe store in downtown Burlington, Vt., isn't complaining. The store is struggling to keep its designer rubber boots in stock. "Because it doesn't stop raining, it seems," Mary Lou Robinson of Tootsies said. "So we've seen good business with rain boots."

It's not a complete washout in Vermont. The rain does let up and Vermonters savor those breaks. NECN found some residents who were as happy as pigs in mud. In Essex, Vt., farmer Karen Munson's animals love the bog the rain has churned up. It doesn't seem to be slowing the pigs down at all. "Pigs aren't dirty animals," Munson explained. "They are actually really clean. They like to cool themselves with the mud. It keeps them from getting a sunburn and they can get to the roots much better." 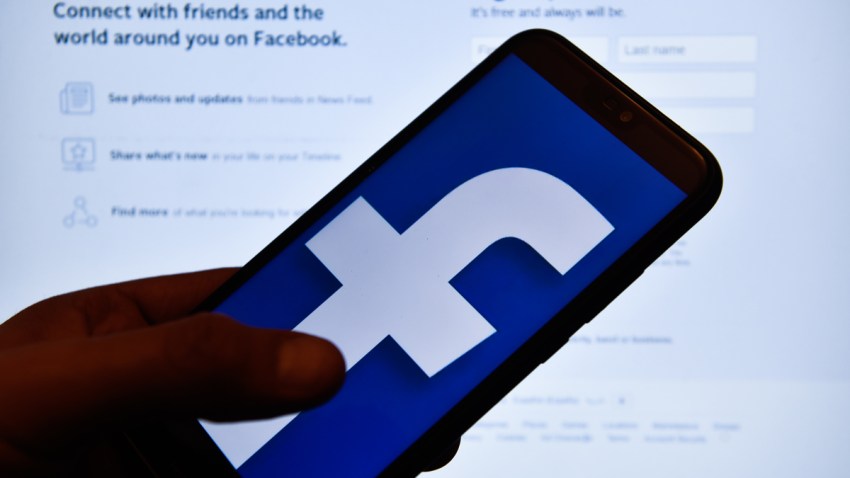 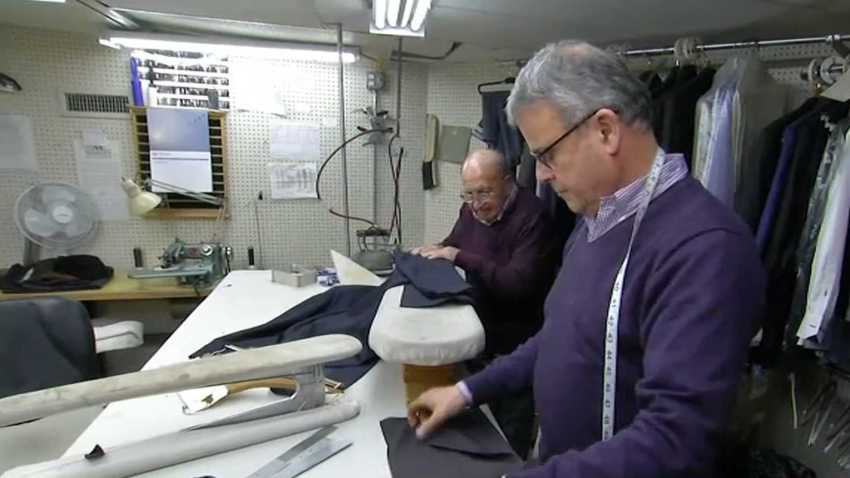 In nearby Essex, Vt., fisherman Rich Greenough is losing count of all the worms he's picking up these days. "I go out-- I get 500 of them in no time," Greenough said.

He uses a homemade tool he calls the Acme Worm Forker. It is made of plastic forks attached to a grabbing arm. The device helps Greenough scoop up worms for fishing trips without breaking his back. "[I] go along [and] pick 'em up quite rapidly."

And the worms are easy picking in the puddles, so Greenough figures the rain is not all bad.
These Vermonters figure there's no point in complaining about something you have no control over. But they still hope this spring's record rainfall dries up.