(NECN: Matt Noyes) - Cleanup continued across much of New England on Monday following a weekend of severe weather.

A path of destruction was left by a sever thunderstorm that spawned three tornadoes that touched down in New England. 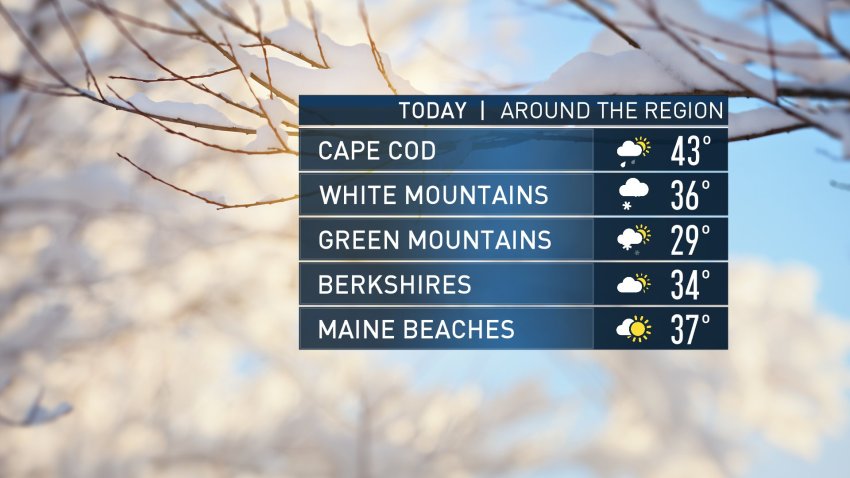 Tornadoes were confirmed across Northern New England. Roofs were torn off homes and dozens of trees knocked down in Northern Vermont. Similar damage occurred in Maine on Saturday. The National Weather Service confirmed that a tornado touched down in Maine.

Massachusetts was hardest his on Sunday. A line of storms rolled through the state, bringing entire trees down onto cars. In Revere, the winds blew a roof off a house.

Meteorologist Matt Noyes in the video player above takes a look back at the storms, including viewer video from John F. Donaldson, a member of the IBEW, taken at VIP Auto Parts on Route 16 in Gorham, New Hampshire.