A beloved Halloween tradition is returning this weekend to Rutland, Vermont, after it had to take 2020 off because of the COVID-19 pandemic.

“We’re going as big as we can pull together,” said Rutland business owner Ed Larson, who is participating in Saturday evening’s Halloween parade. “A lot of folks look forward to it all year.”

Some years, Rutland has drawn upwards of 20,000 people for its more than 60-year-old Halloween parade, but that kind of crowd size meant the tradition had to be paused last year because of the pandemic. Remember, that was before COVID vaccines.

Use battery-powered lights instead of candles, leave pumpkin carving to adults and avoid baggy costumes. The U.S. Consumer Product Safety Commission released a list of tips for having a safe Halloween.

In an interview with NECN in October 2020, the Rutland Recreation & Parks Department made a pledge.

“We’ll be back,” the department’s Bob Peterson vowed. “And we’ll be back stronger than ever!”

Consider that a promise kept.

The return of the parade for 2021 is a cause for celebration for Larson, who owns the shop Two Ravens Games and is planning a Dungeons & Dragons-inspired float featuring live action swordplay.

“It’s just another little piece of normal we get back,” Larson said in between his project to polish a suit of armor he will wear in the parade.

While the event is a big deal in Rutland and around Rutland County, its reputation actually extends outside of Vermont’s borders.

The parade has made at least 20 cameos in well-known comic books, with characters like Superman, Batman, and the Avengers all flying into Rutland in storylines throughout the 1960s and beyond, thanks to a local man’s connection to the comics industry.

Organizers expect more than 70 floats this year, according to Rutland’s mayor, Dave Allaire.

“It goes on for an hour and a half,” the mayor said of the parade. “Literally thousands of people line the streets down here, so there’s a lot of pride in the event — and of course, who doesn’t like Halloween?” 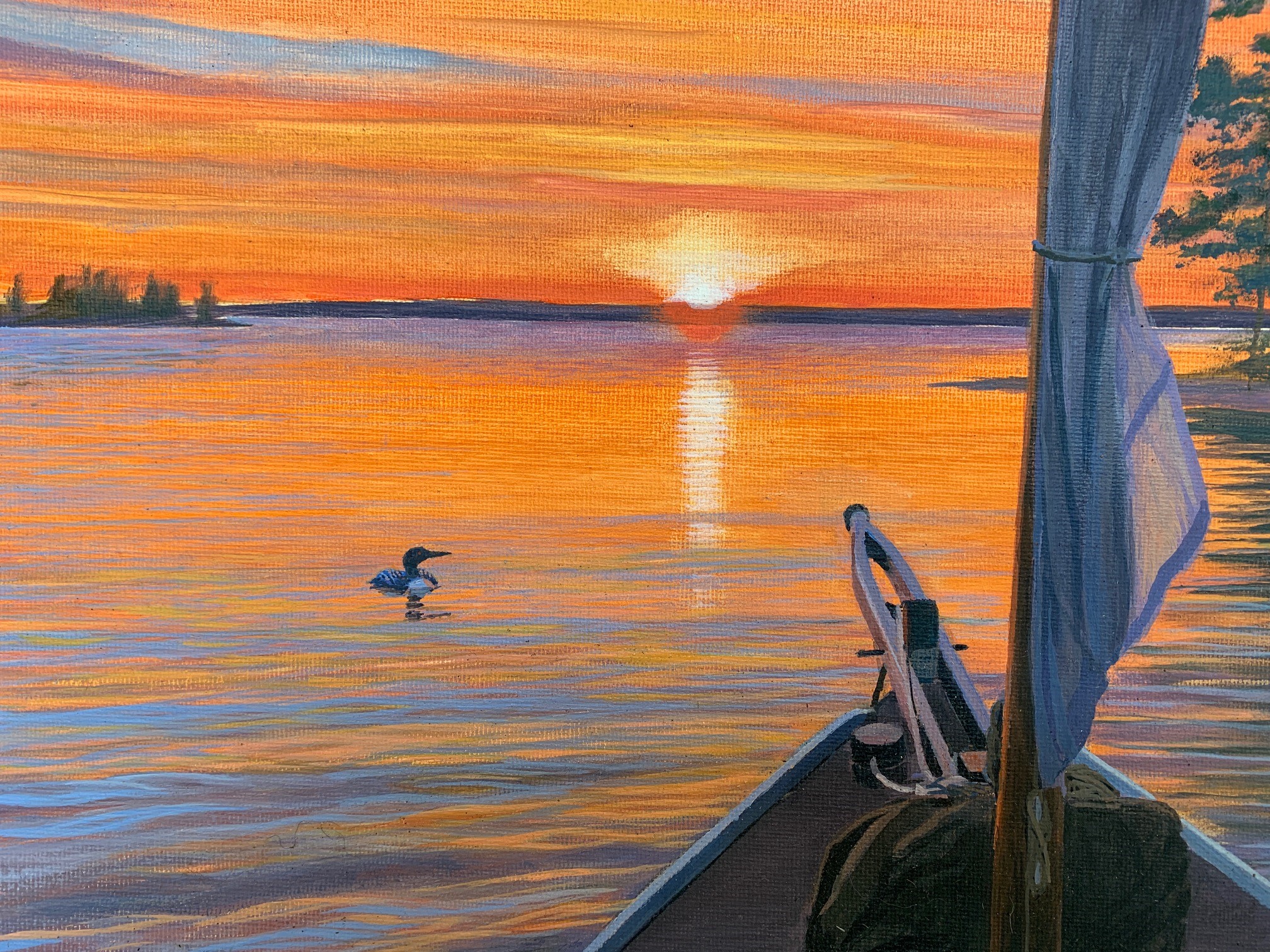 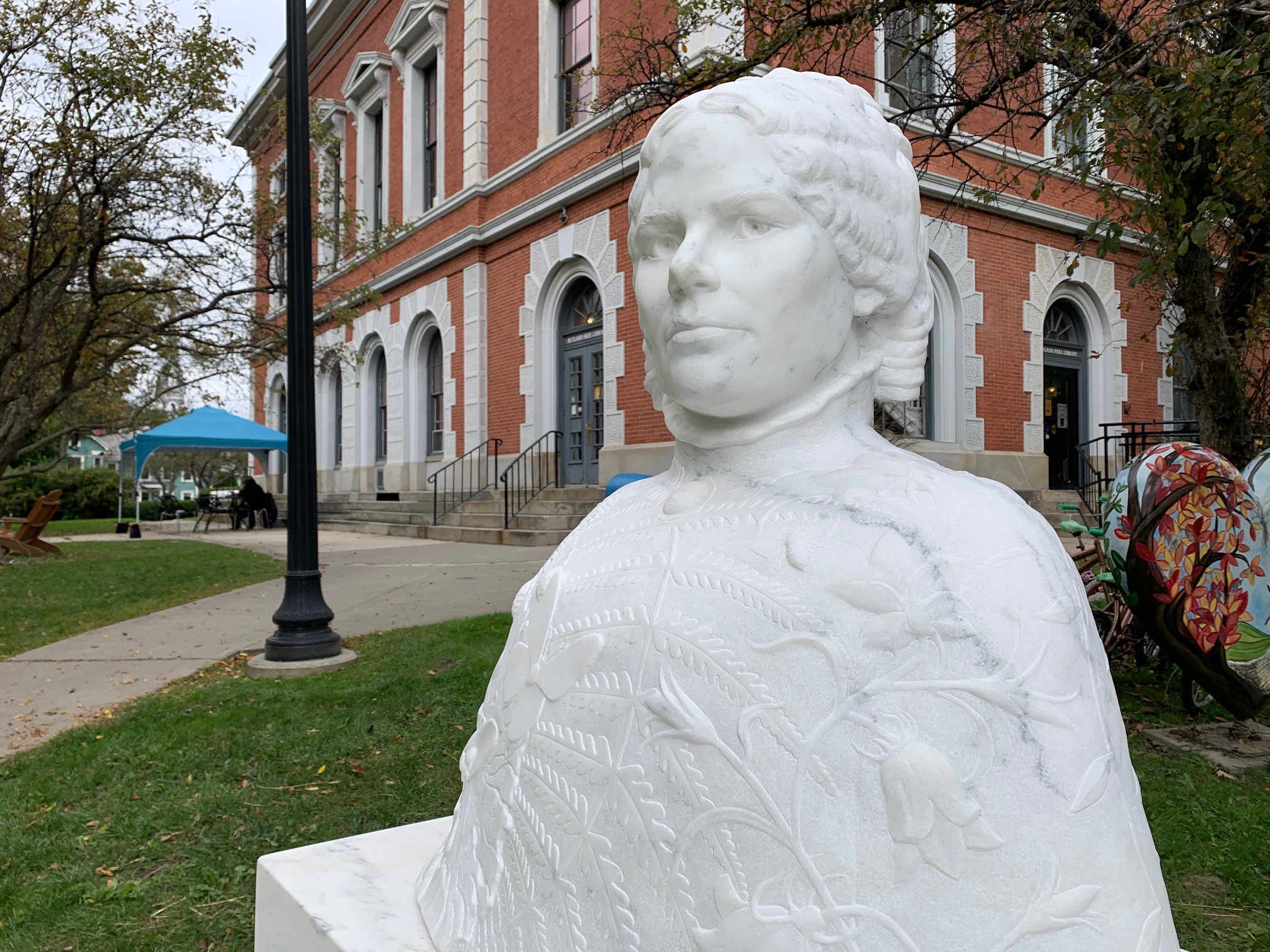 Rutland’s brand-new Dismas House for women will be marching in the parade, letting its neighbors know about the sober transitional housing and therapeutic community it now has for women leaving incarceration or residential treatment for substance use disorder.

“I want people to know that we’re here and to look into us, and maybe see this as an opportunity to change their life,” said Kaylee Rankin, the assistant director of the Rutland Dismas House for women.

The parade kicks off at 6:30 Saturday, but you should expect street closures ahead of time.

“What we’ve noticed in the last year is nothing’s guaranteed, so make the most of what you can,” Ed Larson said as he prepared to try on the suit of armor he’ll be wearing in the event.

For more information on how Rutland celebrates Halloween, visit this website.