Bath recorded 16 confirmed rabies cases in 2019 and has already had multiple animal attacks this year, including one elderly man who was bitten on the face

A Maine city is close to adopting an extensive rabies prevention plan after a series of fox attacks.

Town leaders in Bath. Maine, are moving towards using traps to catch and euthanize certain animals so they can be tested for the dangerous disease. But the plan has some local detractors.

Bath recorded 16 confirmed rabies cases in 2019 and has already had multiple animal attacks this year, including one elderly man who was bitten on the face, in what was his second fox encounter.

“At this point we’re dealing with residents who, again and again, have express their concern having their children go outside, having their pets go outside and are walking around with weapons,” said Bath’s marketing and communications specialist, Lindsey Goudreau.

“It’s an extreme step we’re having to take and we certainly don’t do it lightly,” she said.

An elderly Maine man is recovering after being attacked by a rabid fox in Bath, Maine, for the second time in four months.

In recent weeks, the city has been consulting with the Maine Department of Inland Fisheries and Wildlife as well as the federal Department of Agriculture to figure out how to curb the attacks.

The problem, according to Maine IFW furbearer biologist Shevenell Webb, is not just the rabies but an overpopulation of foxes in Bath, which gives the disease more opportunities to spread.

“Trapping is a really important management tool,” said Webb, who believes it is among the most humane ways to reduce the fox population. “We use trapping to study, protect and recover endangered species.”

Webb believes the traps used, if Bath adopts them as part of its final plan as expected, will be cages that will regularly checked.

Animals like foxes found in the cages will be euthanized, since the only way to test for rabies requires killing an animal first.

More on Rabies in Maine 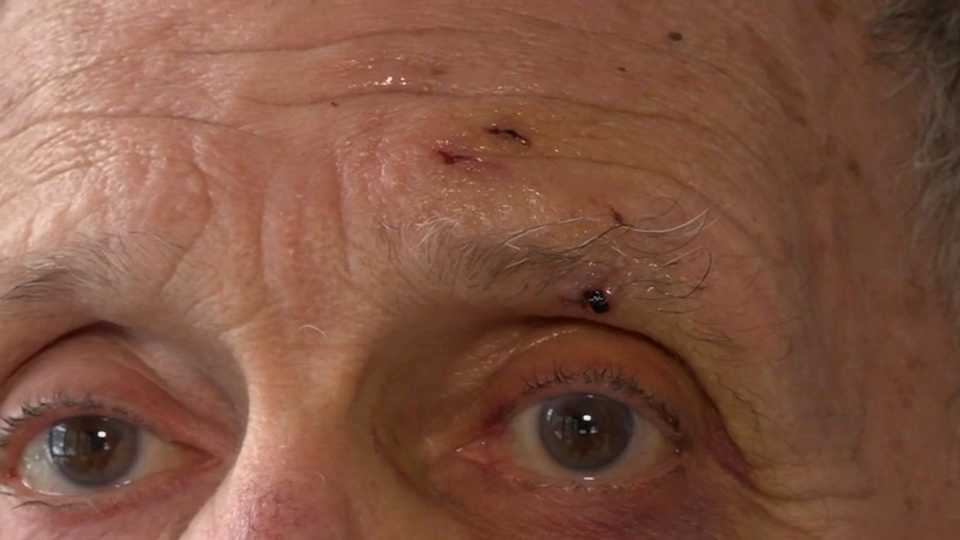 There is some significant opposition to the idea in the area from people concerned about the animals affected by the traps and that it is too broad.

A Facebook page calling for the traps to not be used already has more than 300 followers.

Some have suggested using air-dropped rabies vaccines, similar to ones regularly distributed in rural northern Maine but, according to Goudreau, experts have determined “it’s just not an option for this area.”

That said, Maine IFW believes there are non-lethal ways that people can help stop rabies from spreading: securing trash and compost and not feeding feral cats and raccoons, since that food can eventually lead to population bumps for other wild animals.

“There are a lot of ways people can reduce these things from happening so we’re not in the situation we’re in now, so we’re not having a serious health and safety concern,” Webb said.

City staff says Bath is still finalizing its official rabies prevention plan which it says will be “comprehensive” and not exclusively rely on trapping.

It is expected to be public in a couple weeks after at least one public information session.