A ranked choice ballot where numbers were crunched by a computer ended in a tie in a City Council race, so the contest was decided with a low-tech solution — basically, drawing straws.

The election was settled in public, in front of Portland City Hall, when lots — something such as random straws — were drawn on Thursday from an heirloom bowl.

Portland is one of a handful of cities that uses ranked voting for local races. The method allows voters to prioritize candidates in races where there are more than two people running. If no one gets more than 50% of the total vote, second-choice votes come into play.

The Tuesday race for an at-large council seat resulted in a numeric tie between Roberto Rodriguez and Brandon Mazer, city officials said. The two candidates both had 8,529 votes after the votes were calculated in a four-way race, officials said.

The Portland charter says the city clerk must now determine the winner in public by drawing lots. 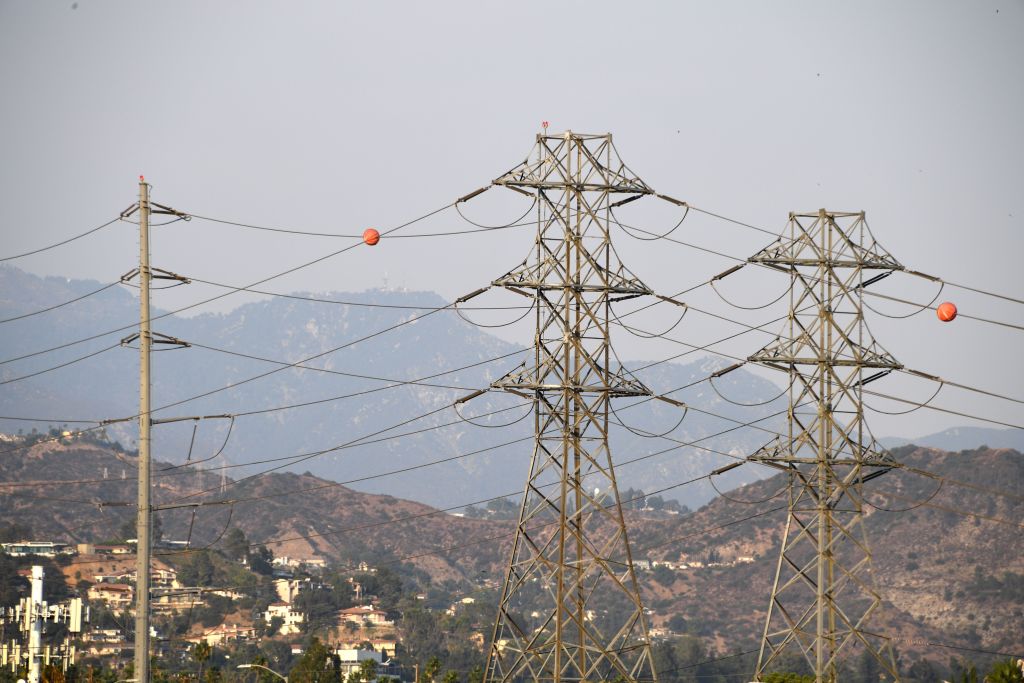 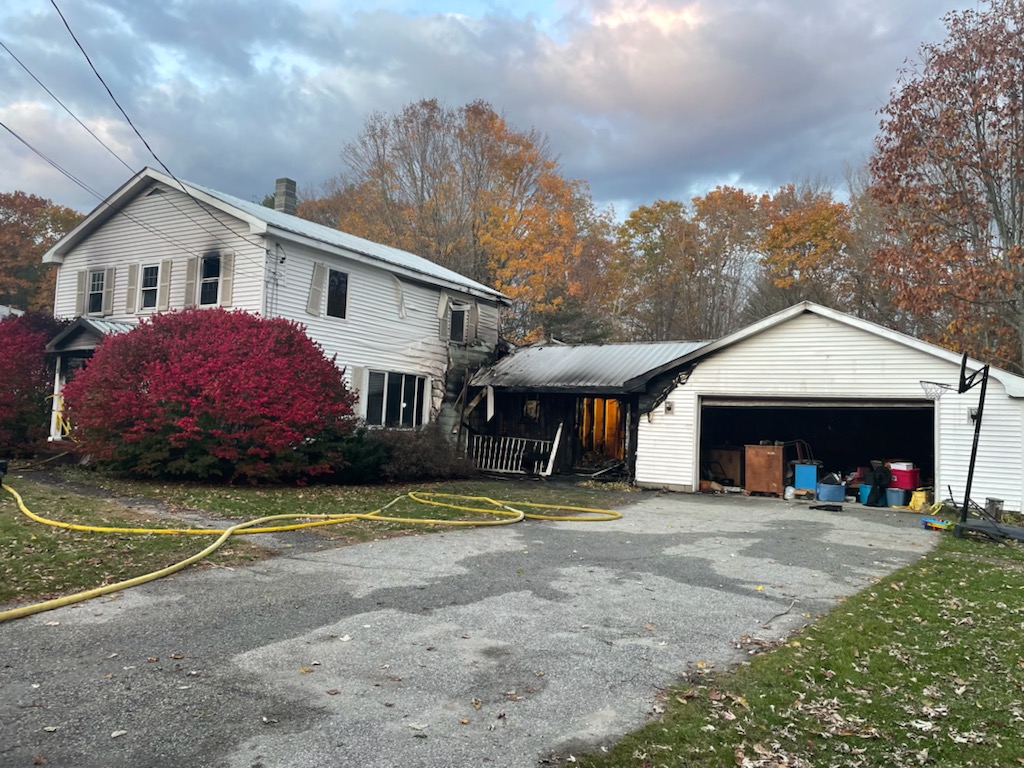 By Thursday it was decided that the drawing would be conducted with city staff pulling the pieces of paper with the names of each candidate out of a bowl during an event in front of City Hall.

At just past 10 a.m. on Thursday, Mazer's name was pulled from the vessel and he was announced as the winner.

"My heart was just racing," said Mazer in an interview right after the drawing.

"This has been an interesting 48 hours, but I'm looking forward to serving the people of Portland and we have made history today," he added.

Thursday's tie-breaker was the first time this system has been used under Portland's ranked choice voting system.

While the winner of the race has formally been decided, some uncertainty may linger because there will likely be a recount of ballots.

When asked after the drawing, Rodriguez said that his team "understood the process took place the way it was supposed to and ranked choice voting worked the way it's intended to and we have a policy that governs in case of a tie," but added that "absolutely, we're going to request a recount."

Whether or not this type of tie-breaking policy remains in Portland's city charter is also a bit up to chance.

Portland is in the process of beginning a charter review and both candidates were asked if they would like to see the provision amended.

"I was immediately grateful we have a charter commission in place that's looking at this as we speak," Rodriguez said.

"I think this is such a rare occurrence, I'm not sure we need to do much," Mazer said.