The Vermont EMS Academy is opening this fall

With many communities raising concerns about shortages in personnel that could slow ambulance response times when seconds or minutes matter, a new facility is under construction in New England that plans to offer workforce development and training opportunities for EMS providers.

A former restaurant on Route 30 in Newfane, Vermont is being transformed into a state-of-the-art facility for educating EMTs and paramedics. It will be complete with simulators to recreate real-life situations, the director of the Vermont EMS Academy noted.

Marc Schauber told NECN & NBC10 Boston Monday it is vital to build and strengthen the workforce of people who respond to emergency medical calls.

“We’re losing practitioners faster than we’re gaining them,” Schauber said in an interview outside the construction site.

The academy is the project of Rescue Inc., a nonprofit that provides rural emergency medicine services to 14 towns in southern Vermont and New Hampshire.

Worry over EMS staffing levels has been growing in communities nationwide, as NBC News reported in October of 2021.

Many EMTs and paramedics have said they have the skills and experience to make better pay in less stressful situations.

“Problem is, it doesn’t have the draw anymore,” lamented Jon Mullaly of Cataldo Ambulance, in a story NBC10 Boston investigated earlier this year.

NBC10 Boston investigator Ryan Kath asked a Massachusetts ambulance company about the concerns in a report that aired in February.

“I think it’s a critical issue,” Dennis Cataldo of Cataldo ambulance told NBC10 Boston investigator Ryan Kath in that story. “People should be concerned that, in the future, we need to solve for this.”

Helping “solve for this” is VEMSA’s goal.

Along with offering EMT classes for students from across Vermont and even beyond, the academy plans extensive community outreach. Schauber said outreach will include offerings like CPR and first aid training, as VEMSA aims to recruit new talent to the field in the face of those workforce shortages.

“One of the things we’re hoping to do here is to change that,” Schauber said of the staffing problem. “Provide a place for people to come, have the education, provide the best education possible, and introduce them to a field that really is exciting and a fun thing to work in.”

Continuing education will also be a prime focus of the academy, the director said.

Schauber noted federal COVID rescue money is largely funding the launch, which is set for this fall. The director added the new EMS academy is already planning to eventually expand into specialized classes like swift water rope rescues. 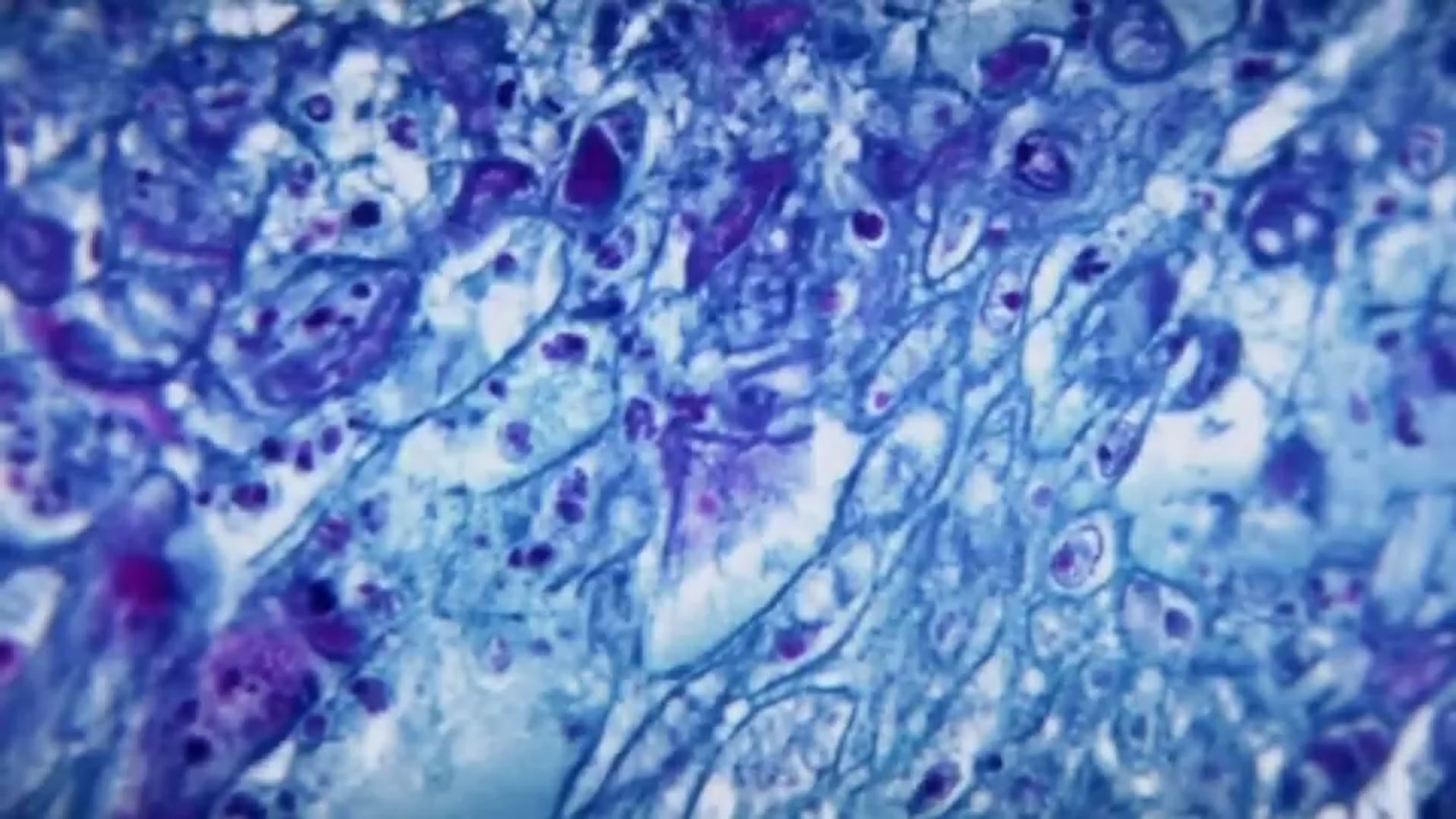 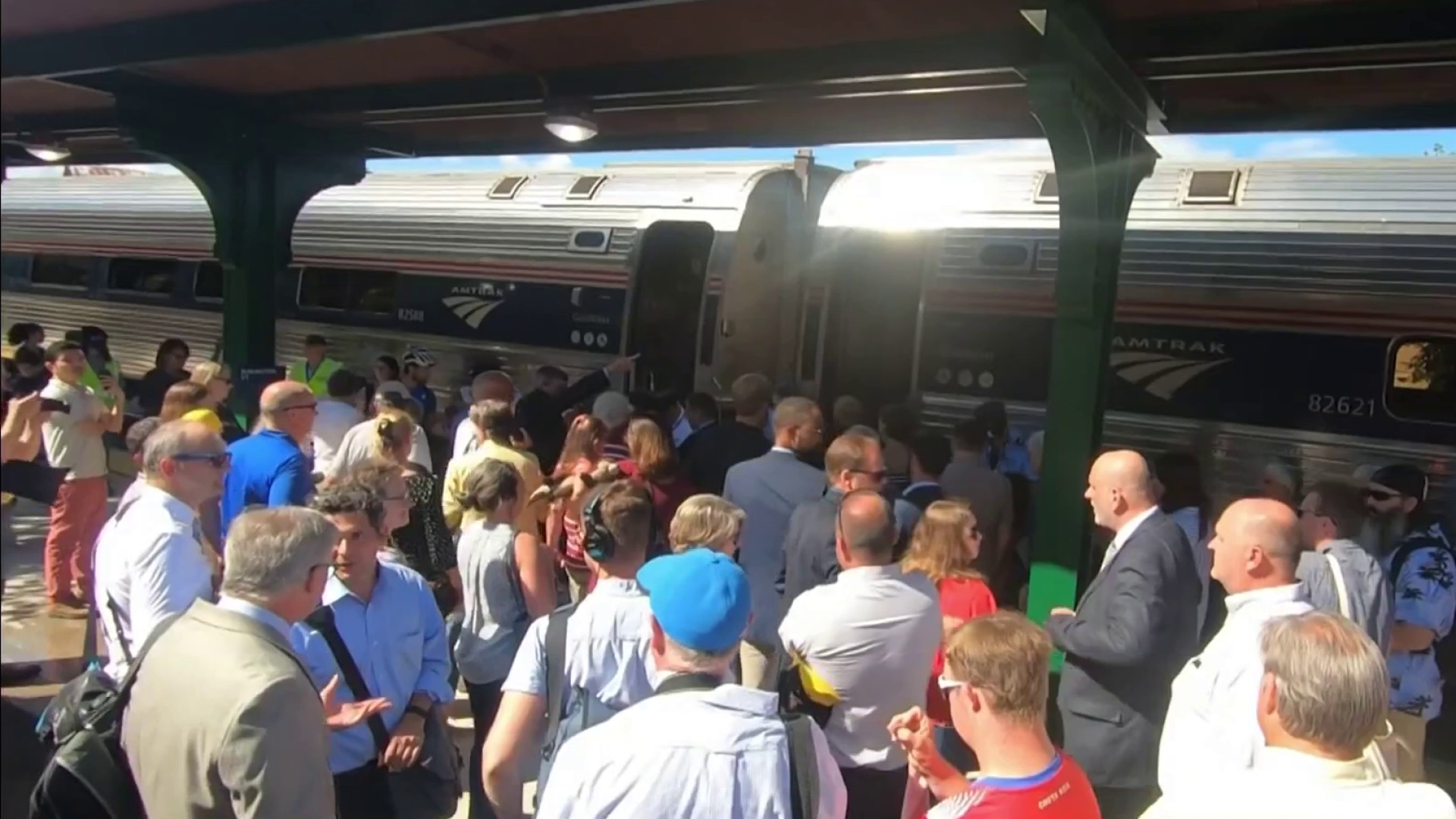