The state is approaching its highest-ever 14-day average of new cases, according to statistics released Friday

The number of new coronavirus cases across Vermont continues to increase, causing the state to lose its long-cherished point of pride as one of the safest states in the country during the pandemic.

The state is approaching its highest-ever 14-day average of new cases, according to statistics released Friday. The seven-day average is at its highest ever.

Health Commissioner Dr. Mark Levine blamed the increase on a number of more-transmissible variants of the virus that are being found in Vermont, and among young people who are more socially active but not yet eligible to be vaccinated. He urged them to avoid gatherings where virus transmission is more likely.

“The bottom line is Vermont is no longer the one green state in a map of red COVID cases across the U.S.,” Levine said. “We are just like all the other states in our region, a region that is currently doing even worse than some other parts of the country with more disease circulating right now.”

State officials say the good news is that ever greater numbers of Vermonters are being vaccinated, helping to limit deaths from COVID-19 and hospitalization among older Vermonters. Vaccinations will open to all Vermonters age 16 and over on April 19.

A death this week of one of Vermont’s youngest victims of COVID-19 has that man’s friends pleading with folks in their teens through forties especially to keep treating the disease super-seriously.

Gov. Phil Scott, a long-time race car driver, said the state was in the equivalent of the last 10 laps of a long race. He said it wasn’t the time to take off your helmet or five-point seatbelt harness.

“As tired as you are of going through this and all the restrictions and everything that comes along with it, now is not the time to let up,” Scott said. “Now is the time to really buckle in and make sure you pay attention, hit your marks and lead the race.”

Many people have been emphasizing the benign nature of most coronavirus infections when people don’t get that sick, and that might be lulling some into complacency, Levine said.

“We shouldn’t assume that it’s a benign condition for everyone,” he said.

COVID-19 can be a significant problem for some young people, including hospitalization and some long-lasting symptoms. If enough people are infected, the small percentage who suffer severe symptoms is going to represent a greater number of individuals, he said. 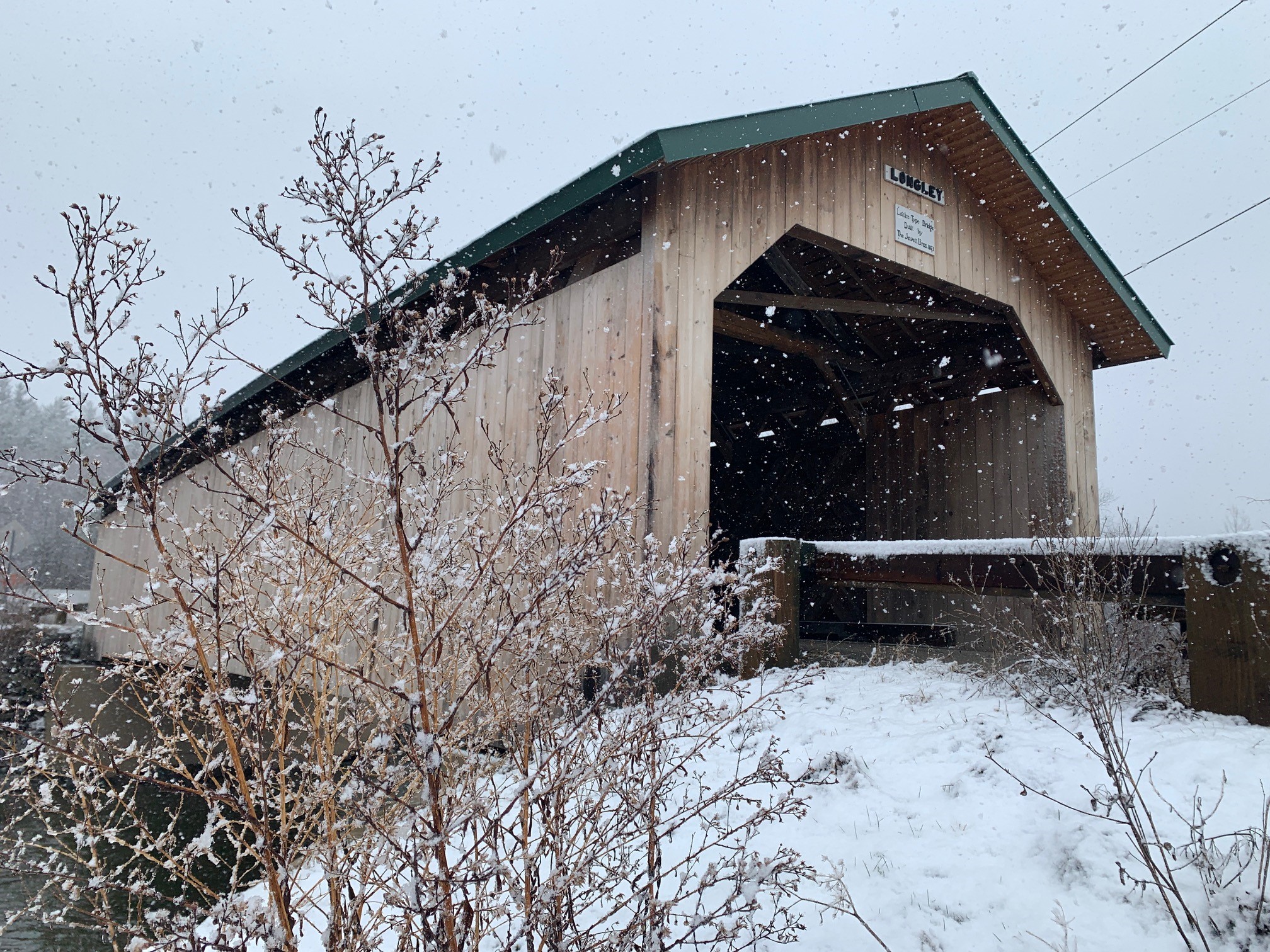 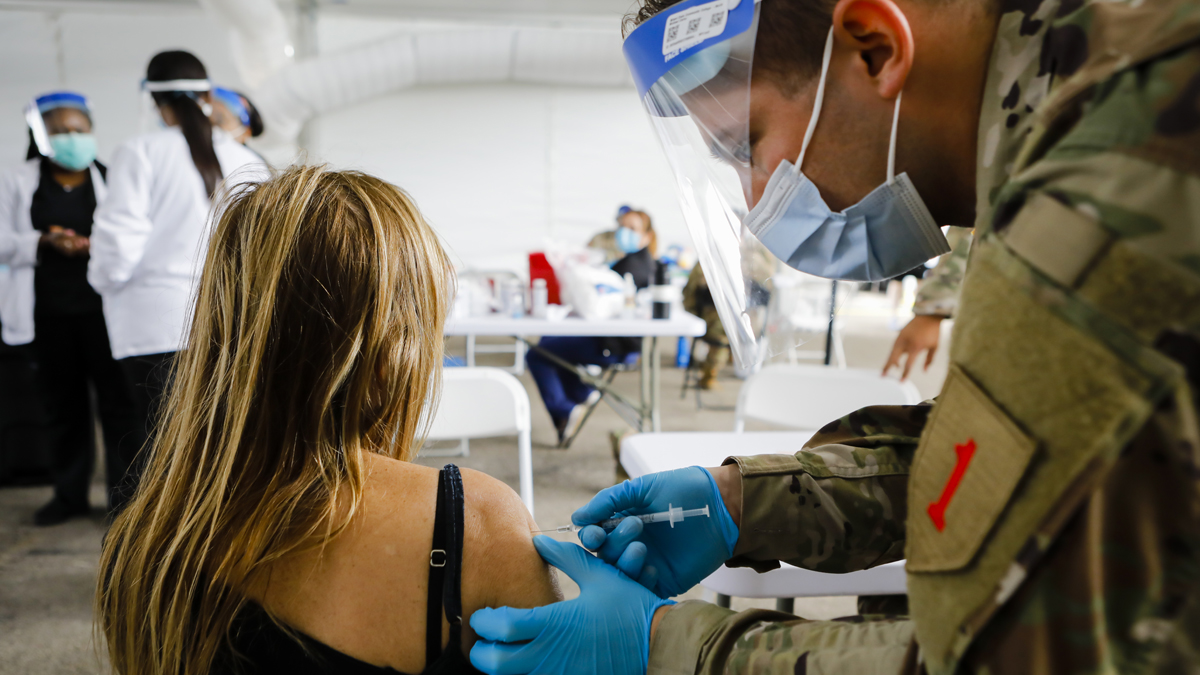