The alleged attacker, identified the woman's 35-year-old son, was naked when authorities arrived

A Massachusetts man faced a judge Thursday for the stabbing of his 70-year-old mother and the assault of his friend in what police said was a drug-fueled attack at their Mashpee home.

Andrew Mrozinski, 33, appeared in Falmouth District Court on charges of assault with intent to murder, assault with a dangerous weapon, mayhem and resisting arrest.

Police said Mrozinski was on LSD when he stabbed his mother repeatedly with a butcher knife. His friend, who was also injured, witnessed some of the attack. The three lived together at the Sea Oaks Condominiums on Falmouth Road in Mashpee. 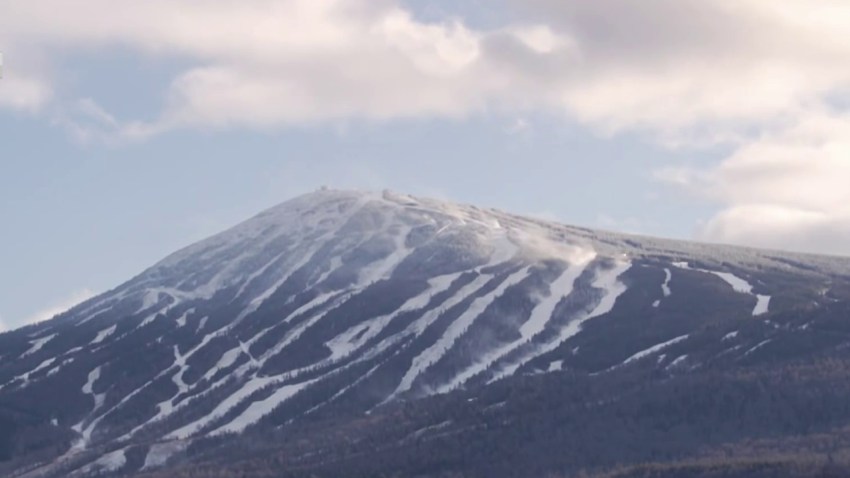 As New England Braces for Snow, Skiers Are Excited to Hit the Slopes in Maine 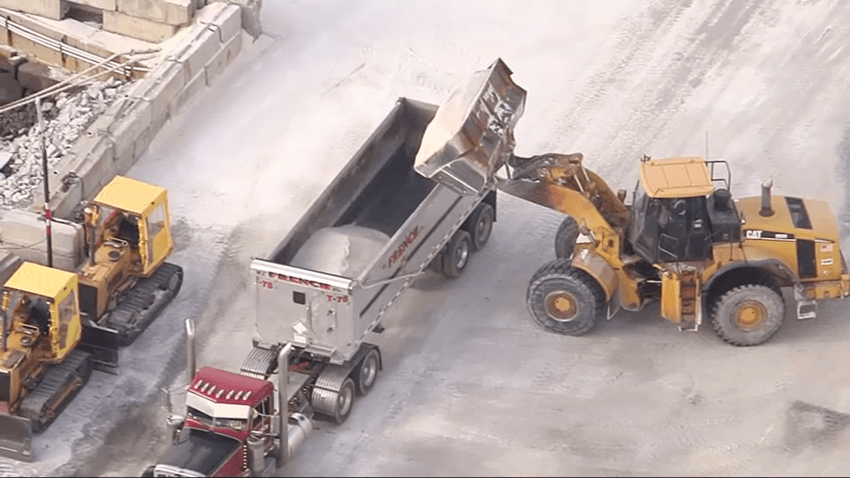 Police responded to the report of a stabbing at 2:33 a.m. and encountered a "combative" man who "immediately charged at them."

"Even though we had our door shut, he was yelling and singing and doing a bunch of crazy stuff," Crowley recalled.

"They were in front of a very violent and difficult situation and they handled it very well," Carline said of his officers.

Prior to the incident, police said Mrozinski had taken several tabs of LSD.

A man was arrested early Thursday morning after police say a 70-year-old woman was stabbed multiple times at a home in Mashpee, Massachusetts.

"It was psychobabble. He was reciting the alphabet backward and forwards," one neighbor recalled.

The woman, later identified as Mrozinski's mother, Ann Kopaczewski, was flown to Rhode Island Hospital with life-threatening injuries, Carline said during a press conference Thursday. He did not elaborate on her condition but according to the police report, she was stabbed several times in the arm.

The 35-year-old assault victim, identified as James Donovan, was treated at Falmouth Hospital and has since been released. He told police officers Mrozinski had taken three tabs of LSD, in addition to smoking marijuana.

Mrozinski was taken to Falmouth Hospital for a medical evaluation and released to the police. When officers interviewed him, he mentioned being under the influence of drugs, but had no recollection about what happened to his mother.

Carline said there was no threat to the public and that the attacks were not random.

Mrozinski is due back in court next week pending a dangerousness hearing.