Kelvin Mattocks and Robert Higgins were killed Oct. 21, 2016 when a trench they were working in collapsed and filled with water

The owner of the company involved in a deadly trench collapse that claimed the lives of two workers in Boston’s South End is set to be sentenced Thursday, a day later than originally expected.

Kevin Otto, 45, the former owner of Atlantic Drain Service, was found guilty in October of two counts of manslaughter in a jury-waived trial for the deaths of Kelvin Mattocks and Robert Higgins. The two men were killed on Oct. 21, 2016 when a trench they were working in collapsed and filled with water from a fire hydrant supply line.

A hearing was held Wednesday at Suffolk County Superior Court, but the judge said afterward that he would delay issuing his sentence until Thursday so he can make the most "just decision" for this "unique case." 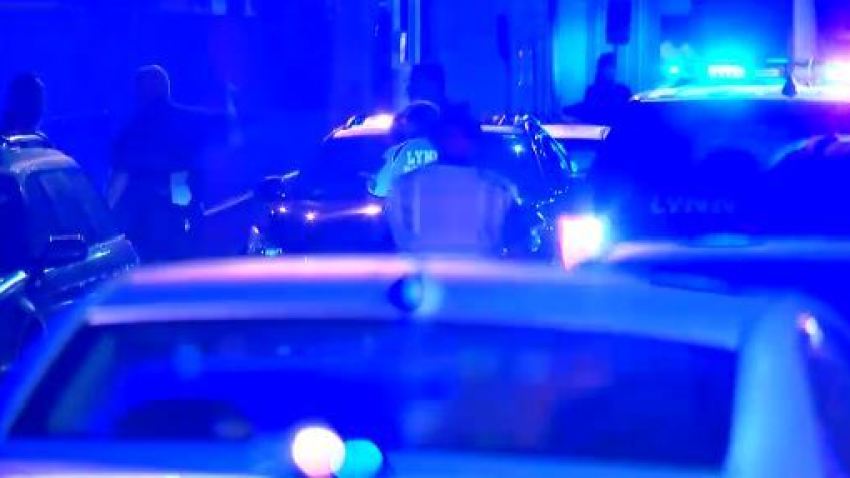 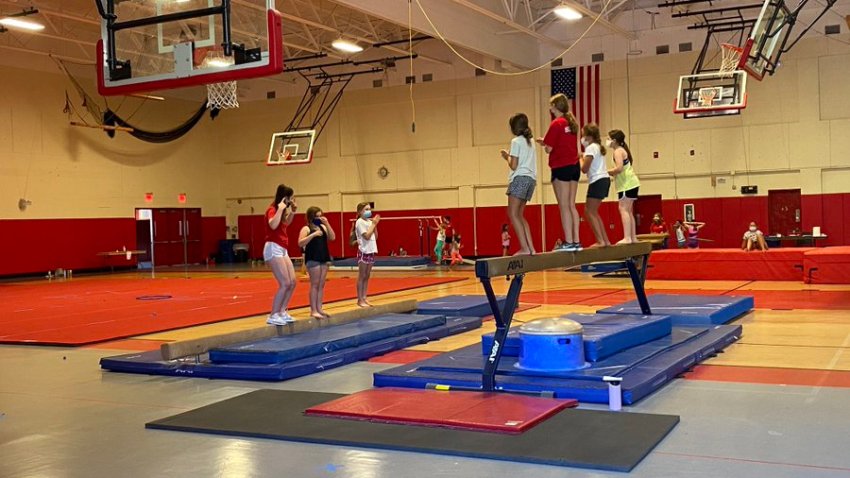 Summer Isn't Canceled After All, But the Virus Has Changed Parks and Rec. Routines

Prosecutors said Wednesday they are seeking a 7 to 10 year prison sentence.

Prior to the tragedy, the defendant’s former company was riddled with safety violations and Occupational Safety and Health Administration fines of nearly $100,000. After the deaths, Atlantic Drain Service was fined $1.48 million in penalties.

Defense attorneys said the city failed to maintain a fire hydrant that broke, but prosecutors argued that Otto had an extensive history of safety violations and was aware the work site needed additional precautions.

OSHA claims Otto did not install a support system to protect the workers from a collapse. Suffolk County District Attorney Rachael Rollins said the guilty conviction is a message to all contractors.

"If you put profit over people, if you don’t care for your employees, we will charge you," she said.

Otto’s sentencing is scheduled to begin at 9 a.m. at Suffolk County Superior Court.