With a worker shortage that was apparent before the pandemic and an additional decline in foreign workers because of COVID-19, the hope is the bonuses will sway some people to push harder to enter the workforce

Until June 30, Maine is offering people who are part of state unemployment assistance programs $1,500 if they seek full-time employment that pays under $25 an hour and work for eight consecutive weeks.

The program looks a lot like one that has been in place since May in New Hampshire and is meant to propel at least some of 37,000 eligible people into the workforce, according to Heather Johnson, the commissioner of Maine's Department of Economic and Community Development.

Eligibility requirements also include having "received unemployment compensation for the week ending May 29, 2021," and not getting unemployment benefits during the eight weeks of new employment, according to a press release from Maine Gov. Janet Mills' office published Monday. Officials estimate that the program, which is first come, first serve, could impact 7,500 people.

"Maine has very unique needs because of our high value in tourism, certainly also in child care and summer camps," said Johnson during an interview Tuesday.

In one month, unemployed New Hampshire residents will no longer have access to the extra $300 a week in federal funds. Instead they'll be getting a back-to-work bonus after they find a new job.

With a worker shortage that was apparent before the pandemic and an additional decline in foreign workers because of COVID-19, the hope is the bonuses will sway some people to push harder to enter the workforce.

To fund the program, Maine is using $10 million in federal COVID-19 relief money it received and is reducing the payment to $1,000 for people who seek to use it in July. On July 25, the applications will close.

The CEOs of both the Maine State Chamber of Commerce and the Retail Association of Maine say they support the move.

However, some people in the hospitality industry, like Jean Ginn Marvin, innkeeper at the Nonantum Resort in Kennebunkport, believe the concept has at least a few flaws.

"I said, 'Wow, that seems like a really well-intentioned program,' but unfortunately, there's probably a lot of unintended consequences," she said.

She would prefer that state officials end the $300 federal boost to unemployment benefits that some states, including New Hampshire, have begun to opt out of.

"I think that would be much more efficient getting people back to work," Ginn Marvin explained, adding that she's "concerned about other staff members who came to work a month ago, they're not going to get the $1,500, then, the way this is set up, it brings us to the end of August when I desperately need help because all the kids go back to school."

With all COVID-19 restrictions set to be lifted across Massachusetts, many businesses are looking to rehire employees.

Businesses will have to administer the bonuses and apply to do so through a process.

Ginn Marvin said that while her resort does have 190 of an approximately 200 employees that it ideally needs, she would still consider using the back to work bonuses to recruit for positions she hasn't filled.

However, she thinks it's "unlikely we'll find people that meet the criteria in all the different ways."

"If I could find a couple housekeepers from this I would absolutely delighted," she added.

Asked if there was evidence that this type of plan might work, Johnson replied, "it's a little bit difficult to tell. A number of states are doing something very similar. It's so early, there's not a lot of data to tell us that."

"I think what we see this as is just one tool in what is a fairly broad toolkit to try and look at economic recovery," she added. 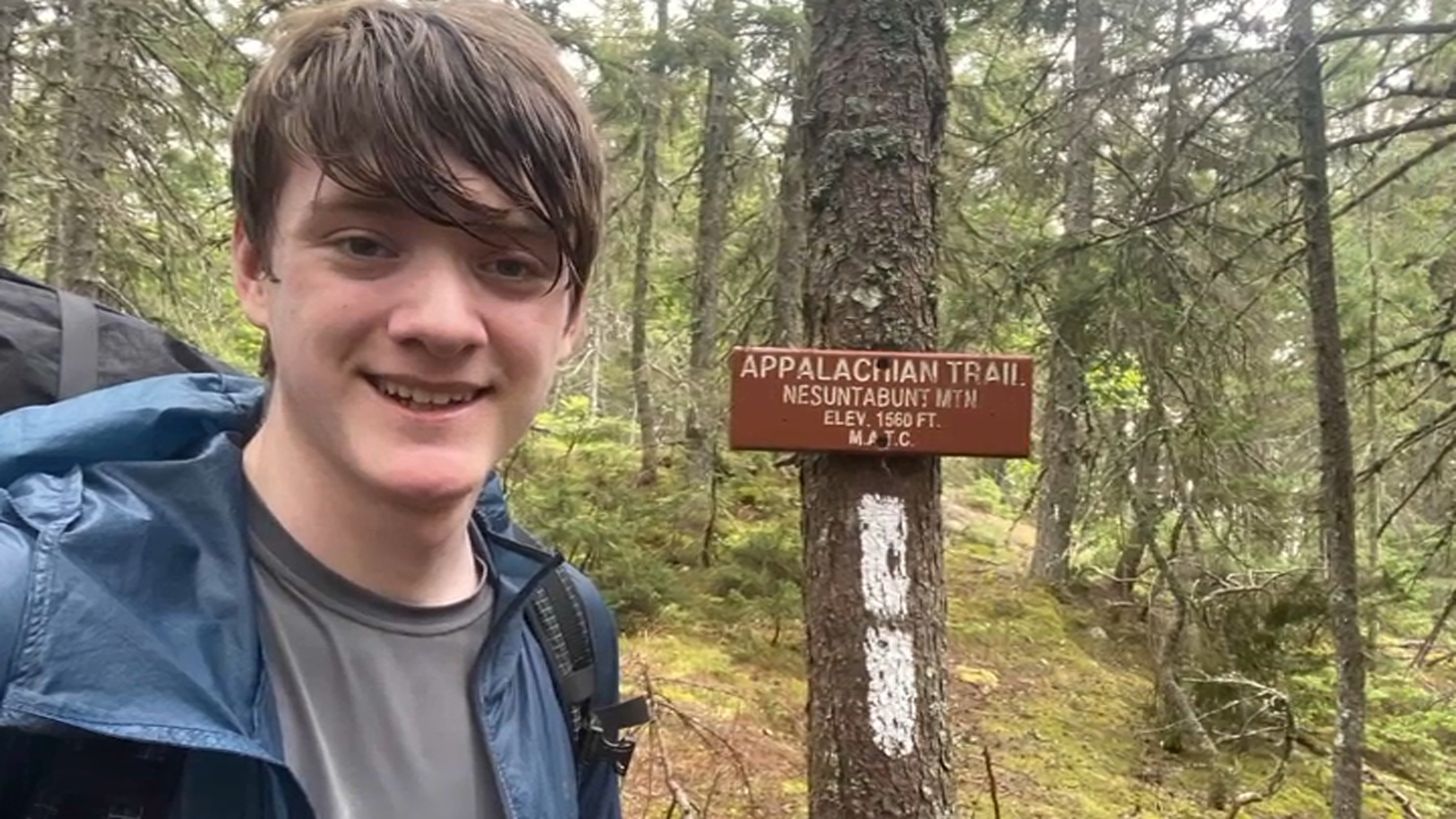 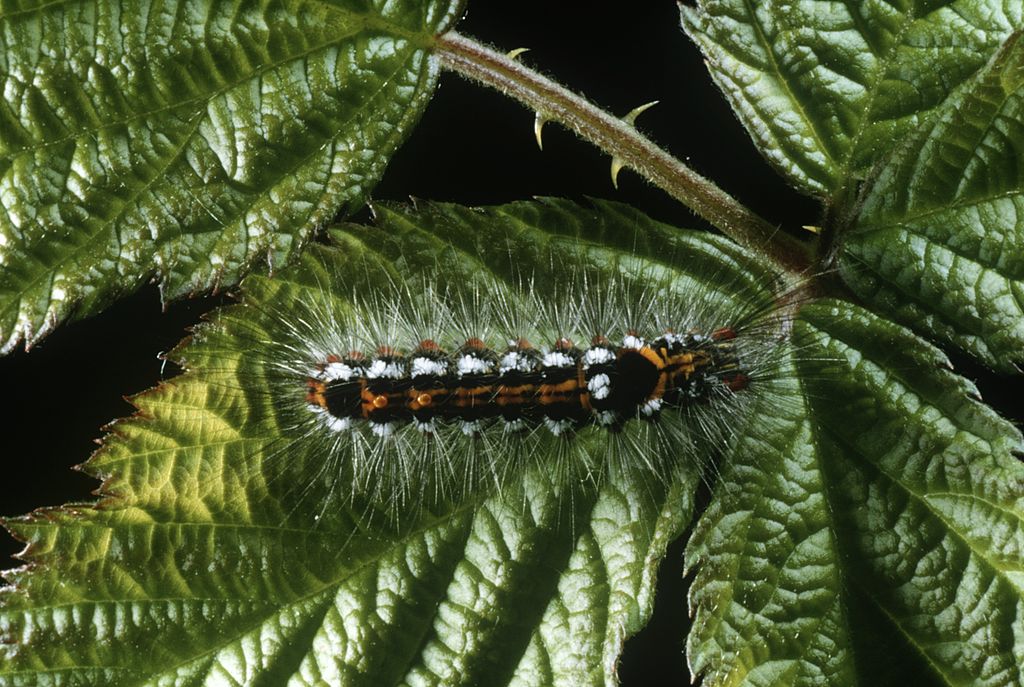