President Joe Biden arrived in Nantucket on Tuesday night for a stay on the destination island that he and his family have kept up for decades.

Air Force One -- a smaller plane than the 747 usually associated with the president's flights -- touched down at Nantucket Memorial Airport at 7:10 p.m.

The Bidens have spent all but two Thanksgivings on the island since the 1970s. This year, they are staying with longtime friend David Rubenstein, co-founder of the Carlyle Group, officials said.

But now that the Bidens are a presidential family, the trip takes on extra significance. And while Martha’s Vineyard has historically been known for presidential visits, Nantucket was abuzz ahead of Biden’s arrival.

"We actually had a whole fleet of state police motorcycles come in yesterday as well on the ferry," Josh Balling said.

"It was always sort of exciting in town to see the Secret Service and he was very friendly and his family and his dog," part-time resident Heidi Beardsley said.

Joe Biden has been visiting Nantucket for Thanksgiving for decades, but this year, he'll make his first such trip as president.

Islanders don't expect to be rubbing elbows with the Bidens like in years past, when they didn’t occupy the highest office in the country.

The first family will leave Nantucket on Sunday. 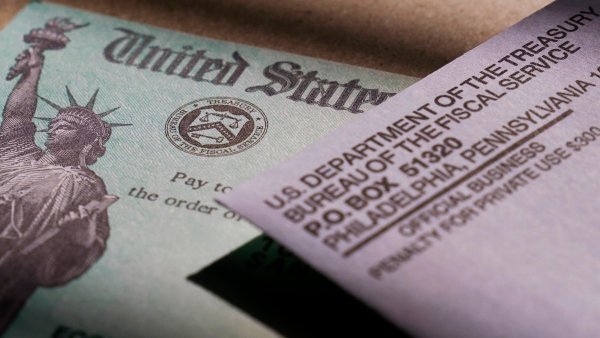 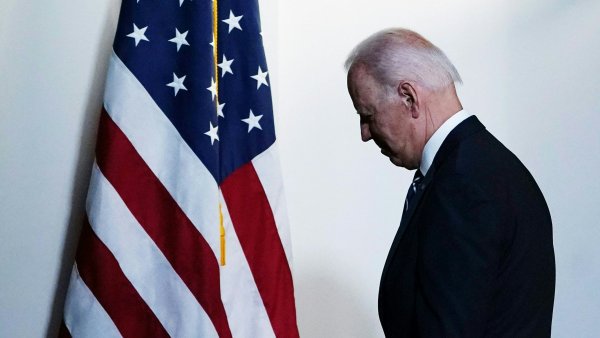