Authorities in Maine recovered the body of a fisherman from a harbor Friday evening with help from a large search party.

The state Department of Marine Resources said its marine patrol, with the help of local fishermen, pulled the body from Port Clyde Harbor in St. George. The agency received a report earlier that a local fisherman's skiff was found adrift with no one aboard.

Marine patrol and others took part in the search of the harbor and nearby shoreline. The state Medical Examiners Office is conducting an autopsy. 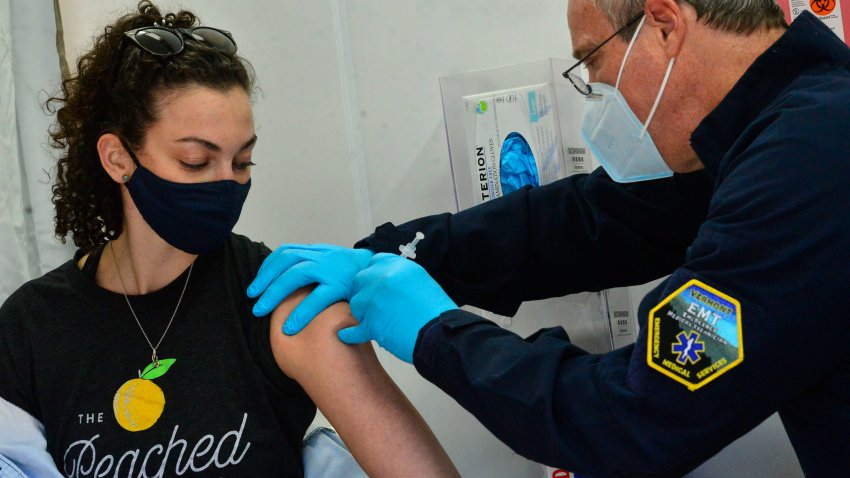 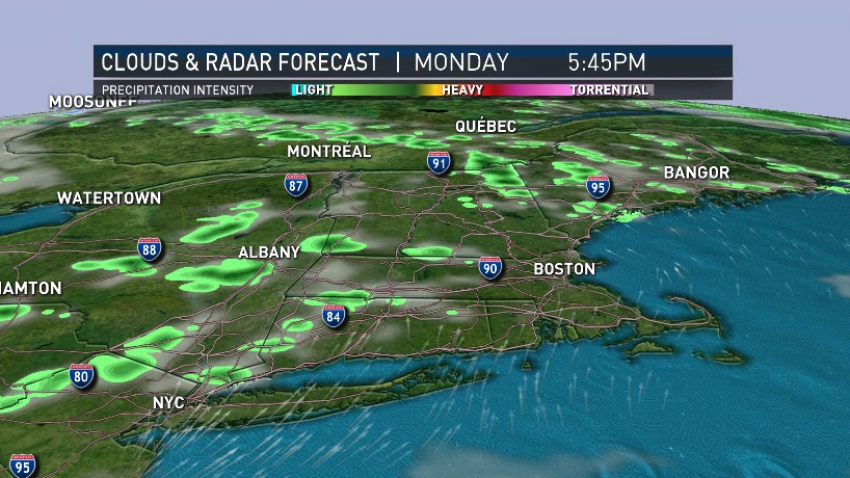 Chance of Showers, Otherwise Warm Spring Weather for a Couple of Days

The victim' was later identified as Travis Thorbjornson, 54, of Warren.