A dive team recovered the body of 31-year-old Caitlin Giunta, of York, Maine, around 2:30 p.m. Tuesday. She went missing Saturday evening while canoeing on Flagstaff Lake with her boyfriend and brother.

Officials in Maine have recovered the body of a missing 31-year-old York woman, three days after the canoe she was in overturned on a lake in the northern part of the state.

The Maine Department of Inland Fisheries & Wildlife says a dive team recovered Caitlin Giunta's body around 2:30 p.m. Tuesday. Divers were focusing on an area that side scan sonar operators had identified as a likely target, approximately 500 feet from shore in about 22 feet of water.

The Maine Warden Service and other emergency response agencies had been searching in the woods and waters in and around Flagstaff Lake for Guinta since she and two others flipped their canoe around 5:30 Saturday night.

Guinta was canoeing Saturday evening with her boyfriend, Ned Roche, her brother, Kyle Guinta, and their dog. The three were motoring across Flagstaff Lake from an island back to the campsite they were staying at when their canoe capsized due to rough lake conditions and heavy wind, the agency said.

The trio was not wearing life jackets when their canoe overturned, according to officials. Both Roche and Kyle Guinta made it safely to shore with their dog, but Guinta was no where to be found.

Both men -- who were already hypothermic -- began hiking to the nearest road to find help. Around 8:55 p.m., after walking for about an hour, they were able to call 911.

The Maine Warden Service responded and began their search at 10 p.m. Saturday. 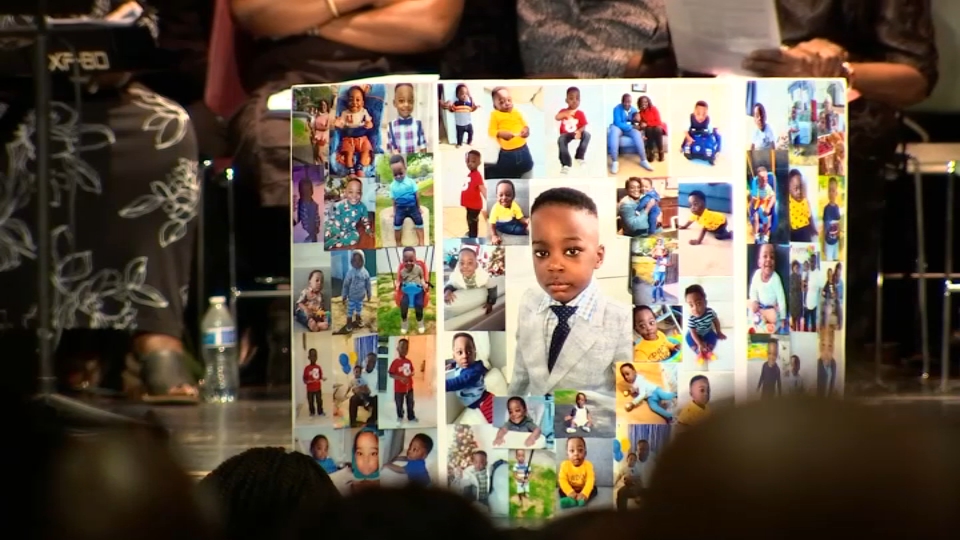 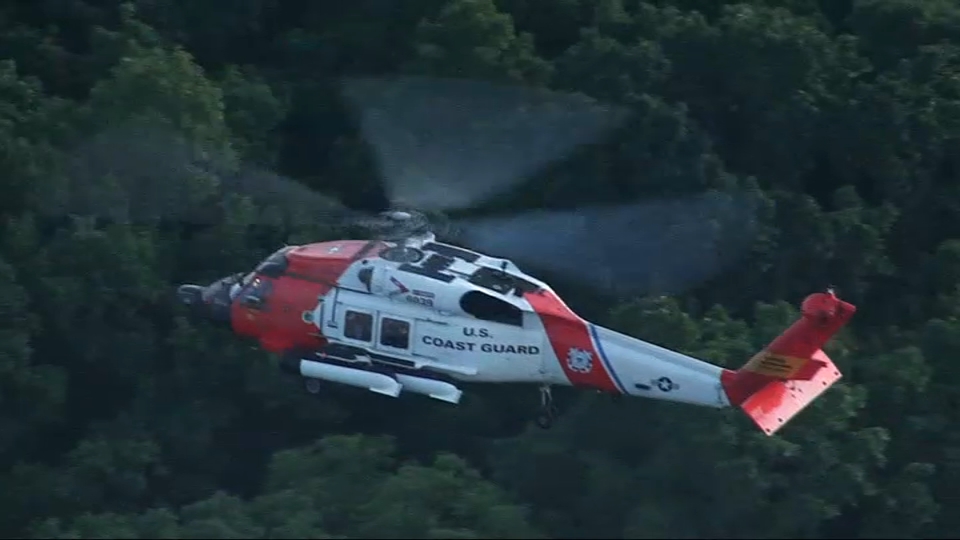 Empty, Adrift Boat Reported in Stellwagen Bank Off the Coast of Massachusetts

During the course of their three-day search for Guinta, the agency worked together with state police and marine patrol in a joint diving effort to search a relatively large area of the lake -- searchers canvassed over four miles of shoreline and over 350 acres of water.

Guinta and her boyfriend appear to be a large part of the artist community in Maine, according to a 2018 published interview on "The Mainers" blog.

The couple co-founded Chases Garage -- an auto shop turned artist community that houses a contemporary gallery and store, artist studios, and ceramics and printmaking facilities that offer classes, workshops and memberships, according to its website.

Guinta was taken to Smart and Edwards Funeral Home in Skowhegan.