The body of a man was recovered late Sunday afternoon in a Concord, New Hampshire river, according to state police.

At approximately 4:55 p.m., officials responded to a call of an unresponsive man in the Contoocook River. He was discovered by a good Samaritan recreating on the river, state police said.

At the scene, police found the victim in shallow water, where he died. The victim wore red and black swim trunks with a grey T-shirt. He has two tattoos, including an American flag tattoo on his right arm. 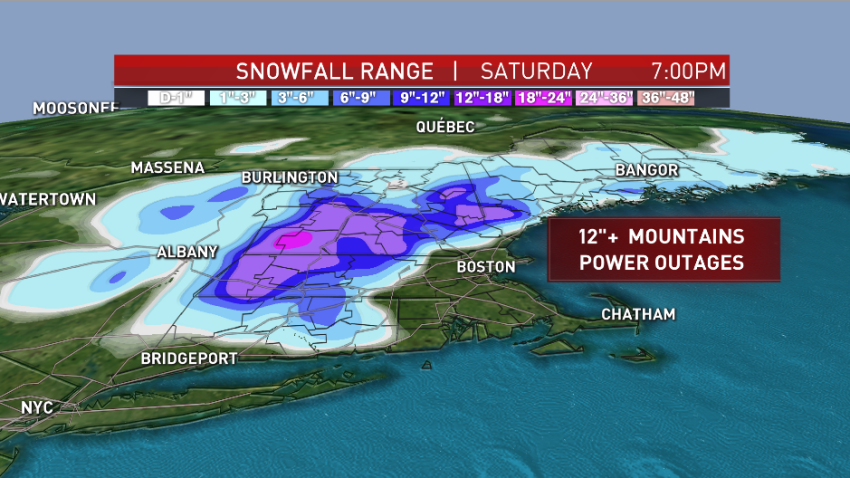 All Mass. Adults Become Eligible For the COVID Vaccine Monday. Here's What to Know

The victim was identified Thursday as 45-year-old Christopher Audet of Penacook.

Anyone who has information on the victim or the apparent drowning is urged to contact Officer Scott McLain at 603-227-2118.