A courthouse in Woburn has been given the all clear after a bomb squad completed a sweep of the building that was prompted by a bomb threat, Massachusetts State Police said.

The bomb threat at Middlesex Superior Court Thursday morning prompted a response from Massachusetts State Police detectives and the agency's Bomb Squad, which completed the sweep. As of around noon Thursday, police said the all clear was given. The court will remain closed for the rest of the day.

Bomb threats are rarely credible or involve actual explosives, but emergency crews take these kinds of threats seriously and investigate them before giving an all clear. 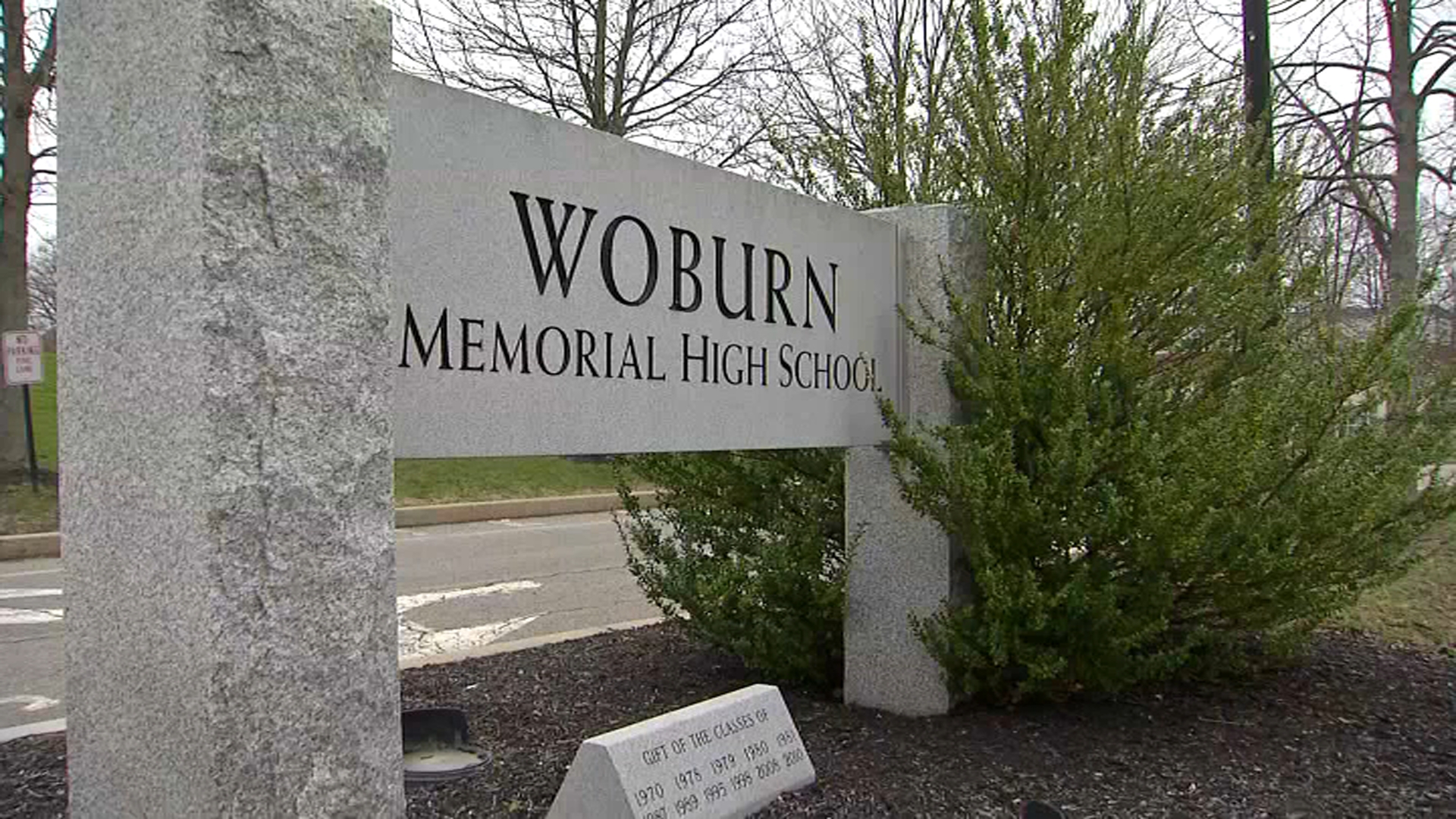 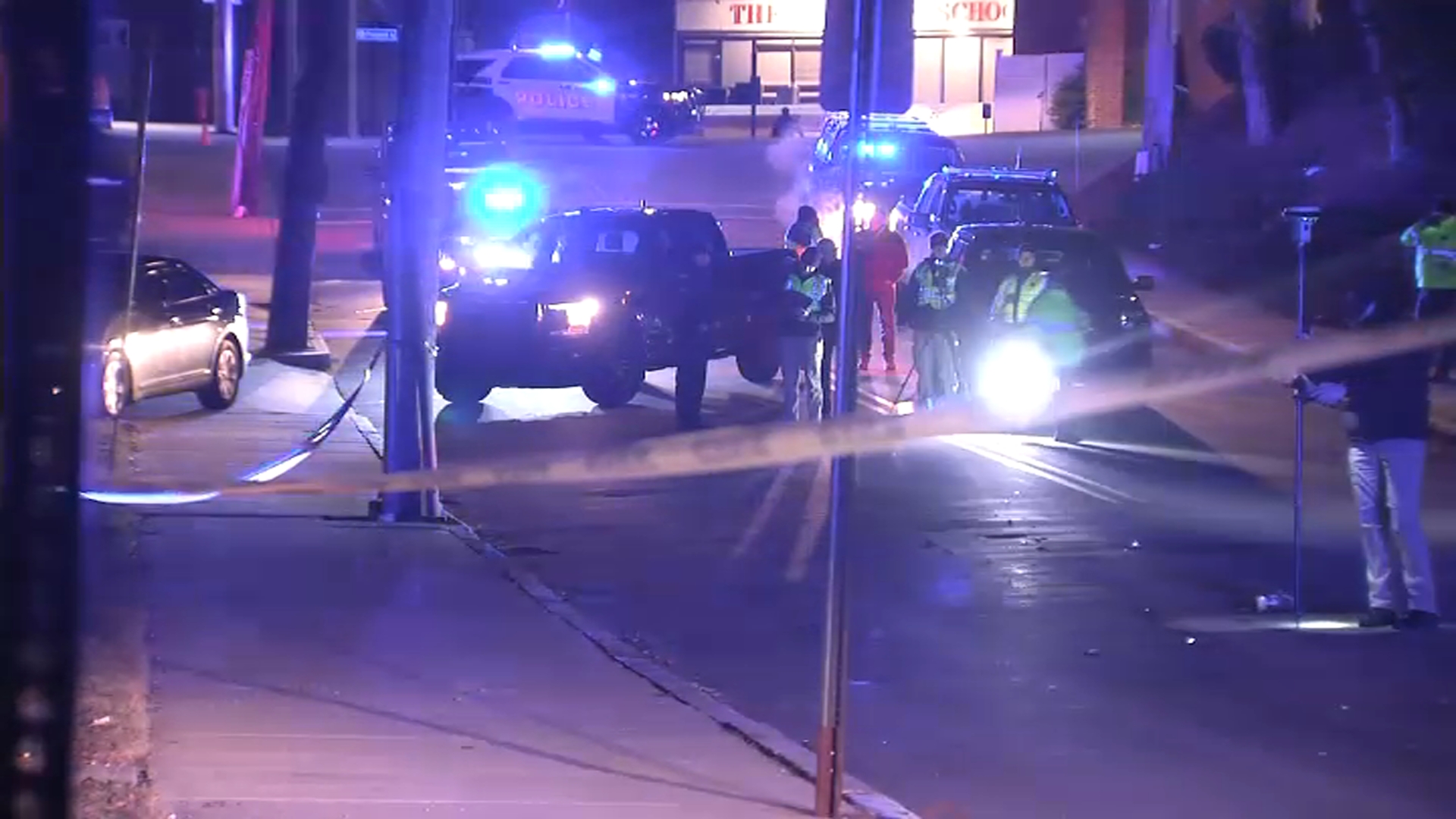 Arrest Made in Fatal Hit-and-Run Crash in Woburn

Editor's note: State police initially said after the all clear that normal business was resuming, but later clarified that the building will be closed for the remainder of Thursday.