The proposal now heads to the Massachusetts Legislature for approval

The Boston City Council on Wednesday approved a petition that would bypass the otherwise required special election if Mayor Marty Walsh resigns before March 5.

Councilor Ricardo Arroyo filed the petition after President Joe Biden nominated Walsh as labor secretary. Arroyo said that given the COVID-19 crisis, it would be irresponsible for the city to potentially hold four elections -- a special, the regularly scheduled November contest, and preliminary elections preceding each -- in a five-month span.

Holding multiple mayoral elections during a pandemic and in such a short time period "is a serious threat to the health of our residents, our city workers and our communities, and will contribute to the disenfranchisement of people of color, disabled and low-income communities, and would be wasteful and costly as an expenditure for the city at a time when our revenues are down and so many of our critical services are in need of increased funding."

A day before Walsh's scheduled confirmation hearing before a U.S. Senate committee, the petition passed with 12 votes in favor and a present vote from Councilor Annissa Essaibi George, one of three City Council members currently running for mayor.

The other two mayoral candidates, Councilors Michelle Wu and Andrea Campbell, voted yes. The change needs approval from the mayor, state Legislature and Gov. Charlie Baker to take effect. Baker has suggested that he would sign the petition if it reaches his desk

When Walsh does leave for Washington, City Council President Kim Janey will step in, making her the city's first Black mayor as well as its first female mayor.

If Walsh leaves office after March 5, Janey would remain acting mayor until the end of the term. But if he leaves before that date, city rules call for a special election this summer. Arroyo's petition would change that and allow Janey to remain as acting mayor through the remainder of the unexpired term.

Boston City Councilor Anissa Essaibi-George has joined the group of candidates running for mayor in the city.

A mayoral election is already scheduled for the fall.

In addition to Wu, Campbell and Essaibi George, Marty Martinez, the city's health and human services chief, is also said to be considering a run for mayor.

More Coverage on the Race For Boston's Mayor

With Boston Mayor Marty Walsh nominated to be President Joe Biden’s labor secretary, local leaders are lining up to replace him. 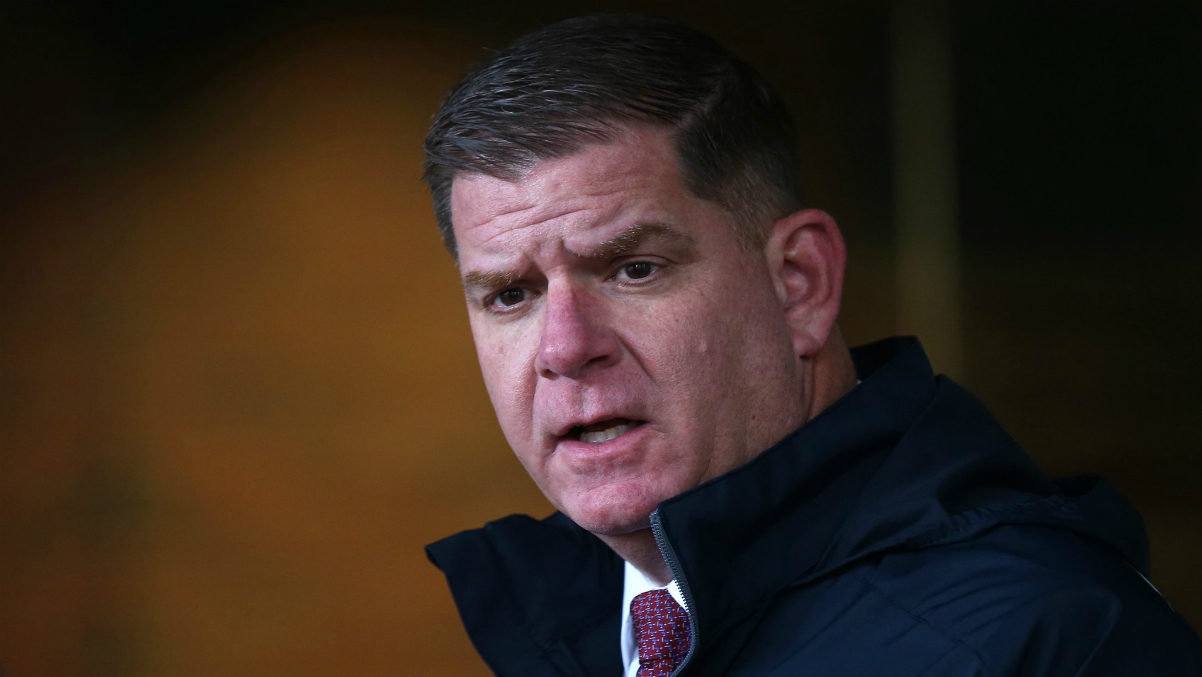 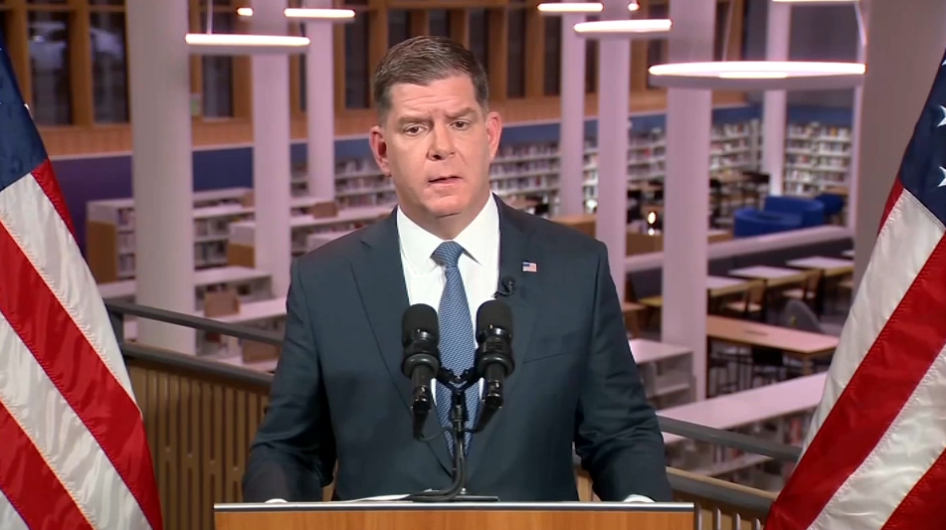