Bullet Casing Found on Mass. School Bus After Elementary Student Brings It on Board

The casing, from a .22 caliber round, was found by students from Bournedale Elementary School just before 9 a.m., school officials said

Bourne Public Schools and the Bourne Police Department were investigating what was initially reported to be a bullet, though officials later said that parents informed the district that an elementary school student brought a spent shell on board.

Investigators determined that the casing did not present a threat, official said in a statement.

The casing, from a .22 caliber round, was found by students from Bournedale Elementary School just before 9 a.m., school officials said. The students gave the object to the bus driver, who alerted the administrators. 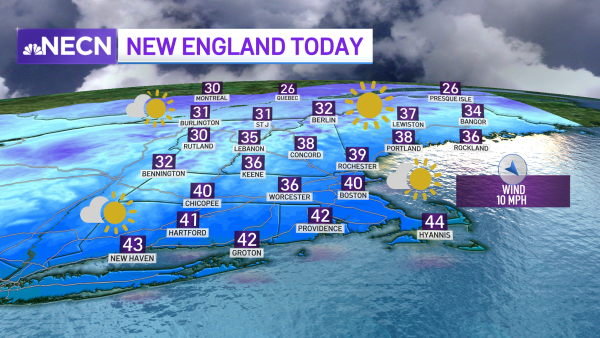 "I want to praise the students who did the right thing by immediately reporting the round to the bus driver this morning," superintendent Kerri Anne Quinlan-Zhou said in a statement.

School administrators reviewed security footage and interviewed students to determine where the bullet came from.