Classes at a Massachusetts elementary school were canceled Friday after a malfunction in one of the boilers led to the release of carbon monoxide gas.

Firefighters were called to Coffin Elementary School in Marblehead at 7:45 a.m. where they determined that because of the high CO readings, the building needed to be evacuated, according to the Marblehead Public Schools' interim superintendent's office.

Only one student and one staff member were inside the building when it was evacuated, school officials said. 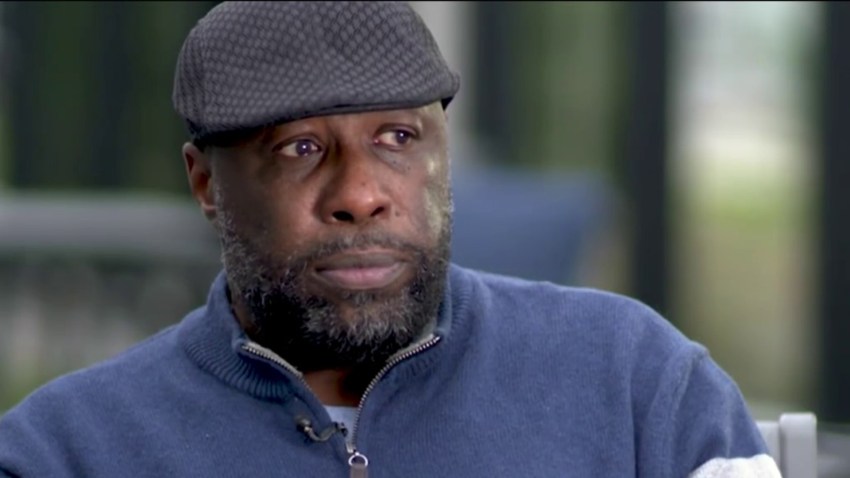 ‘Don't Sleep on This': Boston Police Officer Recovering From COVID-19 Warns of Seriousness

Mass. State Trooper Released From Hospital After Being Shot

Two maintenance staff members who had been working in the boiler room and were exposed to the carbon monoxide were taken to an area hospital as a precaution, according to school officials.

Parents whose children had already been bused to the school were then notified of the decision.