Freeport, Maine town leaders are condemning an incident that Maine’s Attorney General alleges occurred outside a local restaurant, during which a Black man was threatened with a gun because he was dining with a white woman.

According to court documents, on November 30, 2021, a Black man was approached in his vehicle outside Antonia’s Pizzeria by Freeport resident, William Rowe, who is white after Rowe saw the pair dining together.

The documents allege that Rowe held a gun under his arm with its barrel sticking out and told the Black man that he doesn’t belong in Freeport, asked him why he was there and tried to talk him into a fight.

According to statements from Maine’s Attorney General’s Office, Rowe’s words included "something stinks" and "Freeport, Maine baby.. we don’t do this (expletive) in Freeport, Maine."

Investigators say all of this was recorded by the Black man on his cell phone.

Tuesday morning Daniel Piltch, the chairperson of Freeport’s Town Council and Vice Chairperson John Egan, responded to the alleged incident in a public statement that reads in part:

"This is intolerable and has no place in our town. We wholeheartedly condemn any attempt to intimidate, threaten or otherwise harm someone based on their race, color, religion, ancestry, national origin, gender, disability or sexual orientation. Our town contains tolerant individuals who are accepting and welcoming towards residents and visitors of all kinds. When we uncover racism, we will continue to act swiftly and morally to bring justice and prevent any further instances from occurring. Everyone who sets foot in Freeport, as a resident or as a visitor, deserves to be treated with respect and fairness. We take pride in looking out for each other."

During a subsequent Tuesday interview with NECN/NBC10 Boston, Piltch said he was "profoundly disappointed" to hear about what investigators believe happened.

"Freeport is a wonderful place," he explained, adding that he believes most people there are very "caring" but "we would like to think racism isn’t around in Freeport anymore but it’s just not true."

"We clearly have more work to do," he said.

In a statement, Lee Sotiropoulos, part of the family that owns Antonia’s Pizzeria, also denounced the alleged incident saying "it is 100% not a part of our restaurant."

"There is absolutely zero discrimination happening within Antonia’s," the incident "has nothing to do with our staff," and it is "in no way affiliated with our restaurant."

Attempts by NECN/NBC 10 Boston to reach Rowe and the man listed as "plaintiff" in the Maine Attorney General complaint for interviews were not immediately successful on Tuesday.

If convicted of violating Maine’s Civil Rights Act, Rowe will be issued a court order with detailed terms that, if knowingly broken, could mean he’s charged with a crime punishable by up to 364 days in jail and a $2,000 fine.

The multiple parallel criminal charges: Criminal threatening with a dangerous weapon, threatening display of a weapon and disorderly conduct can be punishable by up to five years in jail, up to 364 days in jail and up to six months in jail respectively.

Rowe is expected to make an initial court appearance in February. 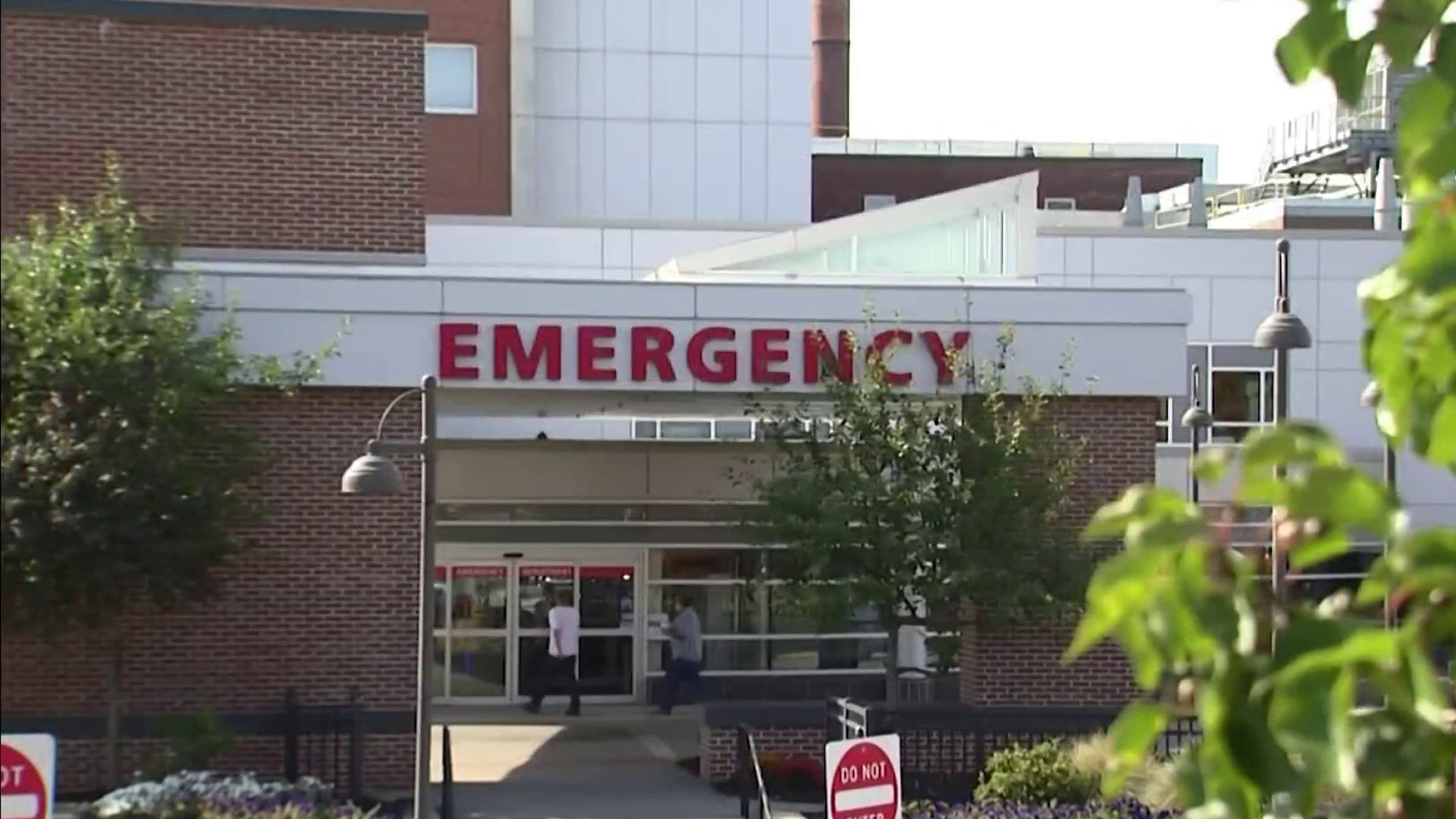 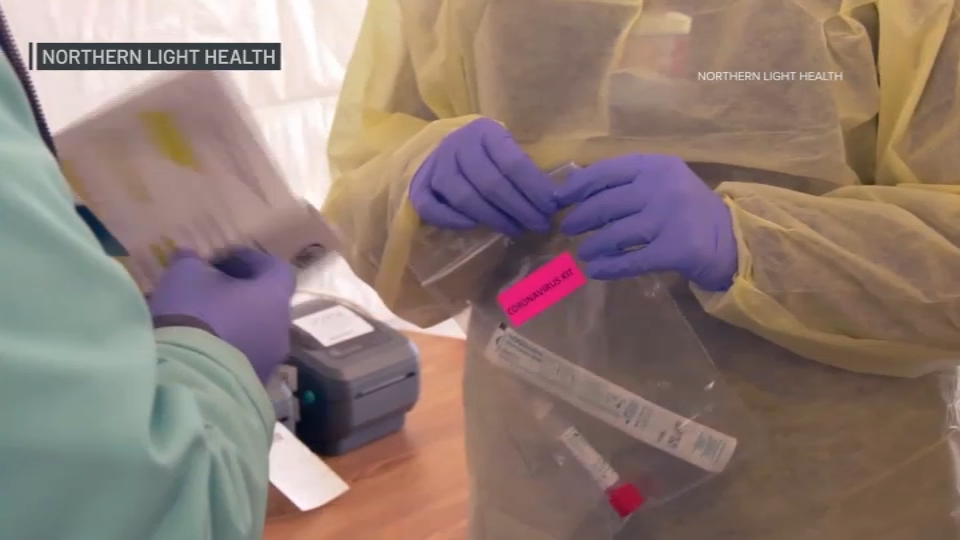