Connecticut has become the the latest state to mandate that workers in nursing homes be vaccinated against COVID-19.

Gov. Ned Lamont on Friday directed an executive order that requires all employees of long-term care facilities to receive at least the first dose of a vaccine by Sept. 7.

In a statement, he said it would ``absolutely irresponsible'' for staffers not to be vaccinated, given the vulnerability of the people in their care.

According to Lamont's release, more than half of all nursing homes in Connecticut have a staff vaccination rate lower than 75%.

Connecticut joins at least five other states that have issued similar mandates.

The actual order was signed by Lt. Gov. Susan Bysiewicz at Lamont's request.

California nursing home workers must get their shots by Sept. 30. Workers in Massachusetts have until Oct. 10. Illinois and Maryland have mandated shots for all state workers in group settings and New Jersey has a vaccine requirement for all health care settings, including nursing homes. 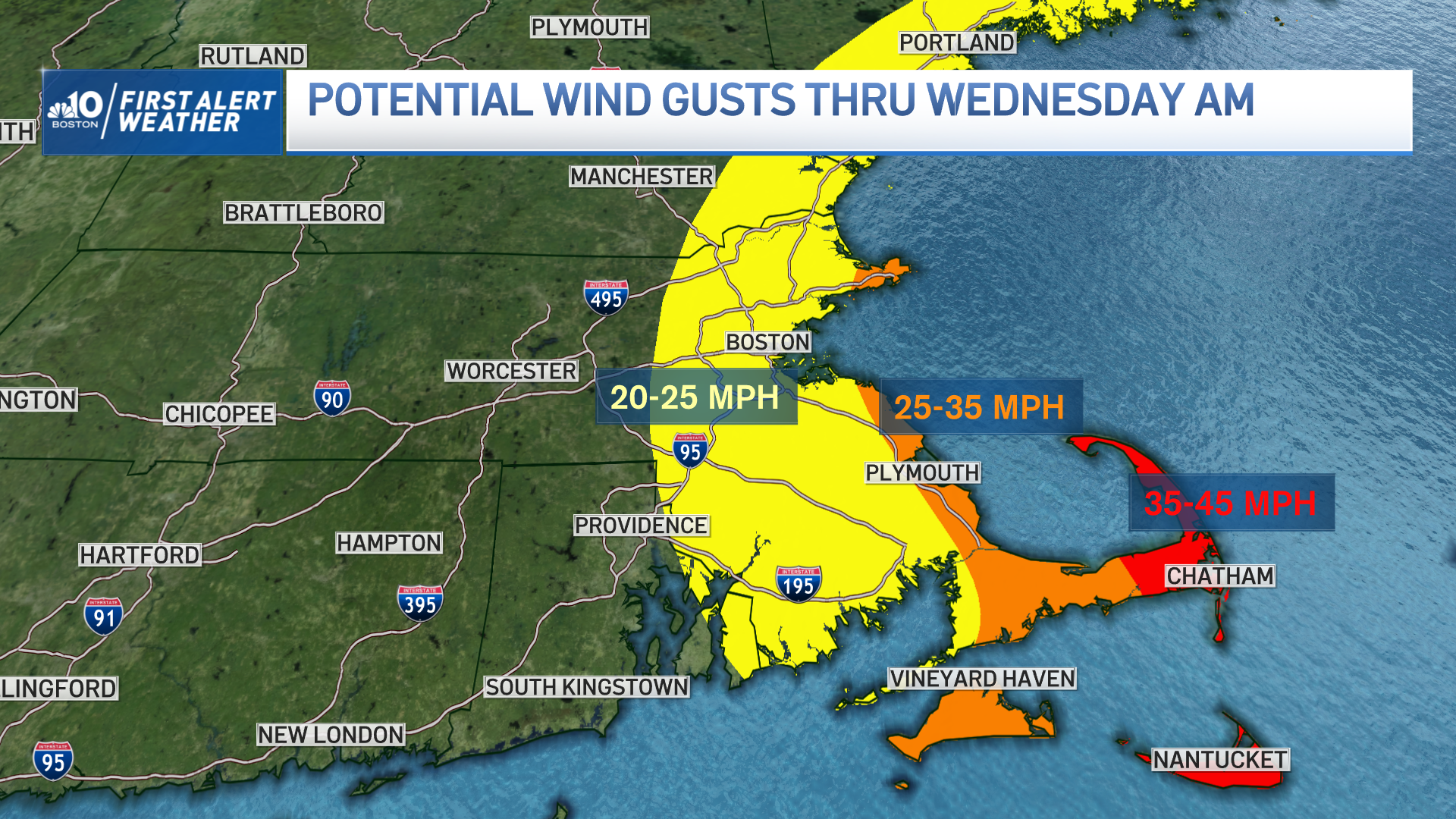 Rain to Come Midweek, Followed by Warm Up

"Now that vaccines are widely available and scientifically proven to be safe and the most effective method for preventing hospitalization and death, it would be absolutely irresponsible for anyone working in a long-term care facility to not receive this protection that could prevent widespread infection among those who are most vulnerable from dying of this communicable disease, some of whom for medical reasons cannot be vaccinated themselves," Lamont said in a Friday night release.

Lamont had already signed an order that will enable Dr. Deidre Gifford, the acting public health commissioner, to require all unvaccinated nursing home staff to be tested weekly for COVID-19. Public health officials plan to visit every nursing home to check on the number of employees who've been vaccinated.

Meanwhile, state statistics from July 21 to Aug. 3 indicate there were 48 confirmed cases of COVID-19 among nursing home staff. Among residents, there were 51 cases and three deaths.

Heather Aaron, deputy commissioner of the Department of Public Health has said that verifying the vaccination rates of staff members will become part of the state's inspection process. Aaron said state public health officials plan to stress to employees that nursing home residents are vulnerable and that many died during the earlier days of the pandemic because the virus was brought into facilities by staff.