Two people are dead and three other people have serious injuries after a head-on crash on Route 6 in Farmington late Thursday night.

Police said a Mazda 3 sedan and a Honda Accord collided head-on on the Colt Highway, near Reservoir Road, at 11:45 p.m. Four adults in the Mazda and one adult in the Honda all suffered injuries.

All five people were transported by ambulance to three area hospitals and one man was pronounced dead at John Dempsey Hospital shortly after being transported from the scene, police said. Police said a second person who was in the same vehicle died at the hospital. 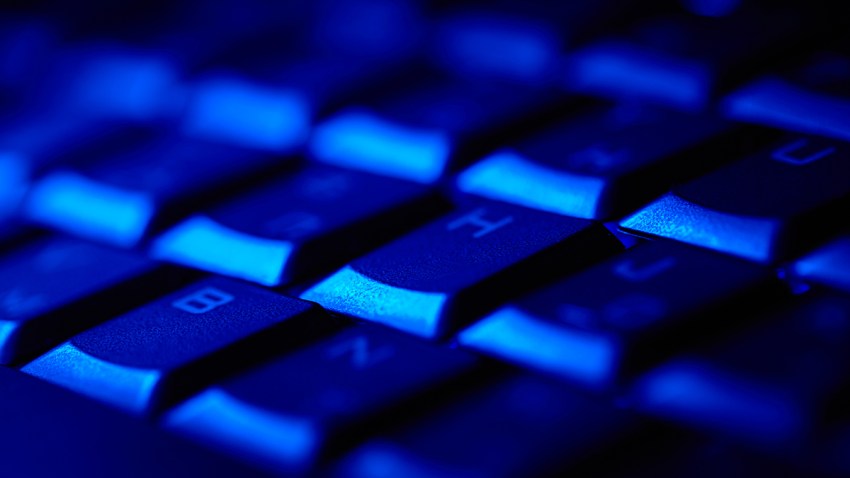 The deceased victims were both passengers in the Mazda and have been identified as 66-year-old Benoit Boislard, and 66-year-old Rejean St. Pierre, both of Quebec, Canada. Another passenger in the Mazda remains in critical condition at Hartford Hospital. The driver was treated and released.

The driver of the Honda was listed in stable condition at St. Francis Hospital.

Investigators said it appears the Honda crossed the double yellow line and collided with the Mazda, which was traveling in the other lane. The crash remains under investigation.