A father abducted his child in the mother's car in New Haven, police said.

New Haven Police said the incident was a domestic kidnapping on Thursday night.

The child is safe and the father, Nicholas Ferraro, 34, of Howe Street in New Haven, was arrested and faces multiple charges including second-degree kidnapping, risk of injury to a minor, first-degree reckless endangerment, interfering with an officer, assault on a police officer and engaging police in pursuit. 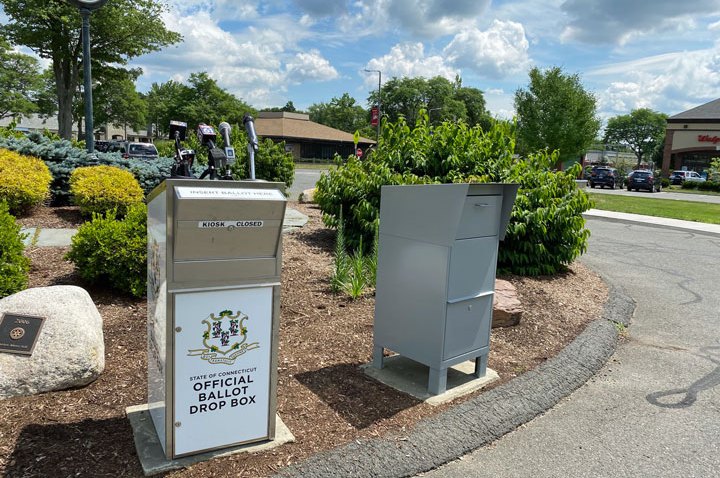 According to police, the child’s mother approached Officer John Gregorczyk and said the child’s father, Ferraro, took off with the child and a car that belonged to her. The mother said Ferraro did not have custody of the child.

Police said Gregorczyk immediately gave a description of the child, Ferraro and the stolen vehicle to dispatch and other officers. A few minutes later Gregorczyk and Officer Gregory Ammon located Ferraro near the intersection of Jefferson Street and St. John’s Street.

Ferraro stopped his car and opened the door, police said. Officers ordered him to the ground but he ignored them and got back behind the wheel. Ammon stuggled with Ferraro and was dragged by the car and thrown into a tree. Ferraro drove off down Jefferson Street toward Grand avenue.

Officers pursued Ferarro through Fair Haven, East Rock, and downtown before he hopped on Interstate 95 toward Branford. Police said Ferraro exited at exit 55 and headed back to New Haven. An East Haven police officer was able to stop Ferraro on the Pearl Harbor Memorial Bridge where he was taken into custody, police said.

The baby was taken to the hospital for evaluation. The child was not harmed.

Officer Ammon was evaluated on scene for his injuries.