The fire was reported as under control around 5 a.m. 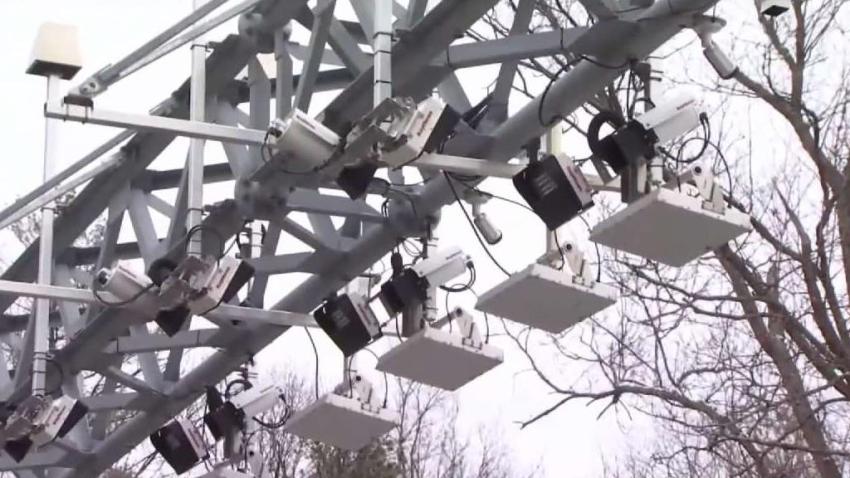 According to the Berlin Volunteer Fire Department, Amtrak has shut down the rail lines for the time being.

The Berlin Police department has confirmed that Route 372 is currently closed in the vicinity of Depot Road due to this blaze.