Police arrested an East Windsor, Connecticut, man Saturday after discovering a methamphetamine lab in his home, prompting the evacuation of his building.

James Driscoll, 57, is facing a charge of manufacturing hallucinogenic drugs after authorities surrounded his 2503 Meadowview Drive home upon finding a lab for making meth. Police and ambulance crews responded at about 6:55 p.m. after receiving a report about a drug overdose and law enforcement cleared neighbors from the building.

Police ask anyone with information to call police at 860-292-8240. The incident remains under investigation. 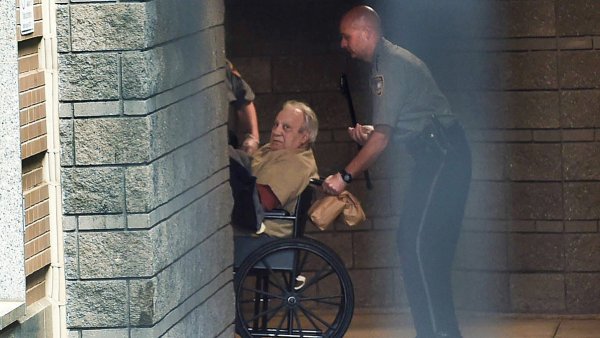 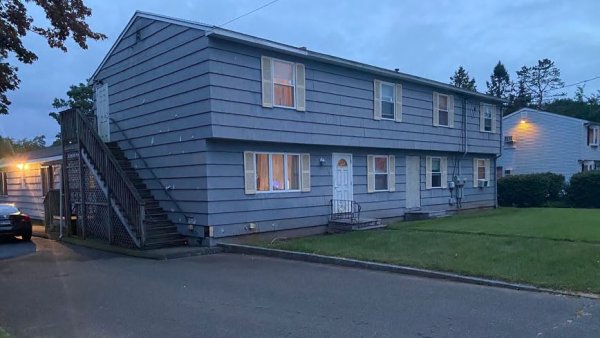 Further charges are pending completion of the investigation.