Preston property has been vacant since 1996

The Mohegan Tribal Gaming Authority is unveiling its plans to redevelop the site of a former psychiatric hospital in Connecticut.

Tribal officials announced plans Saturday for a $600 million non-gambling resort on the property of the shuttered Norwich State Hospital. The resort is to include a large performance venue, a water park, hotels, a senior living center, a sports complex and other attractions.

Residents in the town of Preston voted unanimously last year to support the proposed sale of the hospital to the Mohegan Tribe. The property has been vacant since the hospital closed in 1996. The town and the tribe are now finalizing details of the sale. 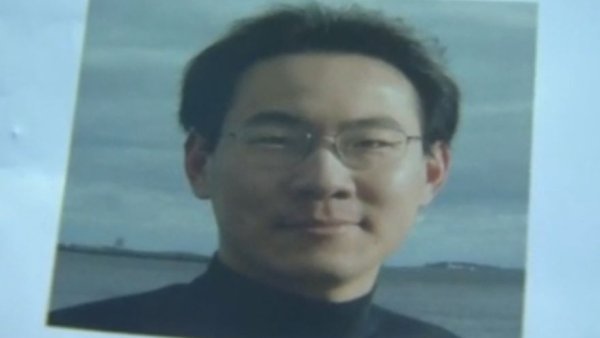 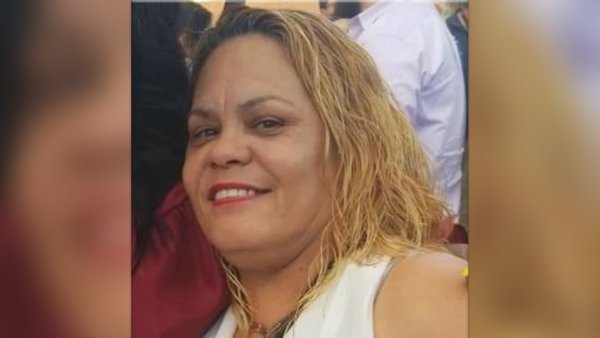