Police said there are no signs of foul play

Authorities are investigating after a 61-year-old woman apparently drowned in a fitness center pool on State House Square in downtown Hartford, Connecticut, on Tuesday afternoon.

The woman was found face-down and unconscious in the water at the Fitness Squared gym in the basement of 90 State House Square in downtown Hartford around 4 p.m. Tuesday.

Paramedics performed CPR but police said the woman did not survive. She was pronounced dead at Hartford Hospital and has not been publicly identified. 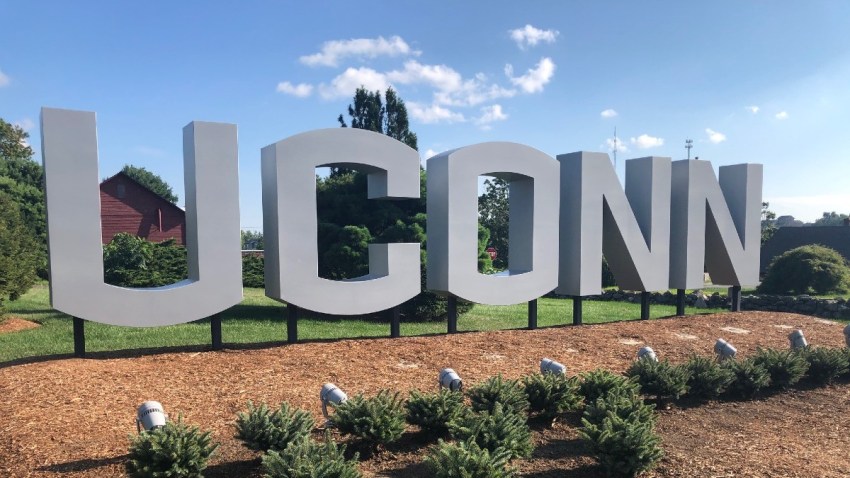 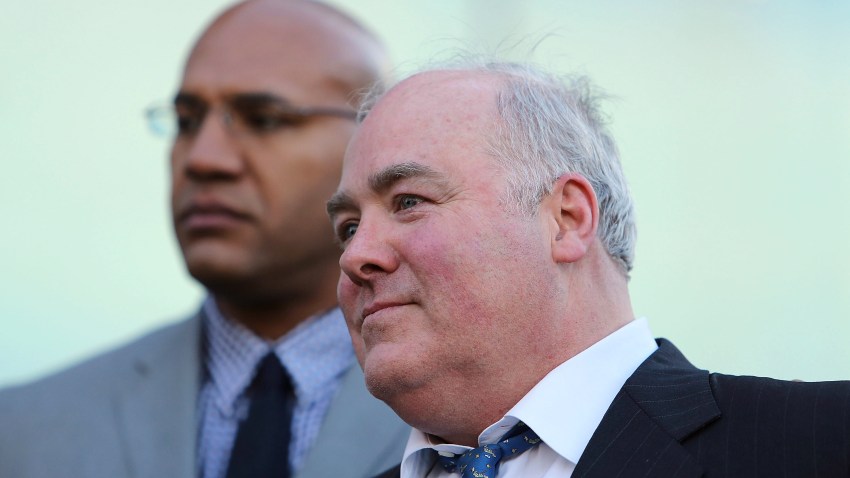 Hartford police initially proclaimed the death a drowning but are awaiting autopsy results to determine the official cause. Authorities are investigating.

Police said in a media briefing Tuesday evening that it's not clear who called 911 to report the drowning but at this point there are no signs of foul play.