An outbreak of COVID-19 among people affiliated with a church in Sanford, Maine, is under investigation by the Maine Center for Disease Control and Prevention.

The agency said there are at least five confirmed cases of the virus involving people affiliated with Calvary Baptist Church. State officials have said the outbreak appears to have an overlap with a larger outbreak that centers around a Millinocket wedding reception.

That wedding’s officiant came from Calvary Baptist, state officials have said. The outbreak that centers on the wedding has sickened at least 123 people and killed one.

The Maine CDC said an epidemiological investigation is underway that will seek to determine the extent of links from the Sanford outbreak to other coronavirus outbreaks in the state. The agency said it’s notifying close contacts of confirmed cases.

The church held services as usual on Sunday, according to News Center Maine. 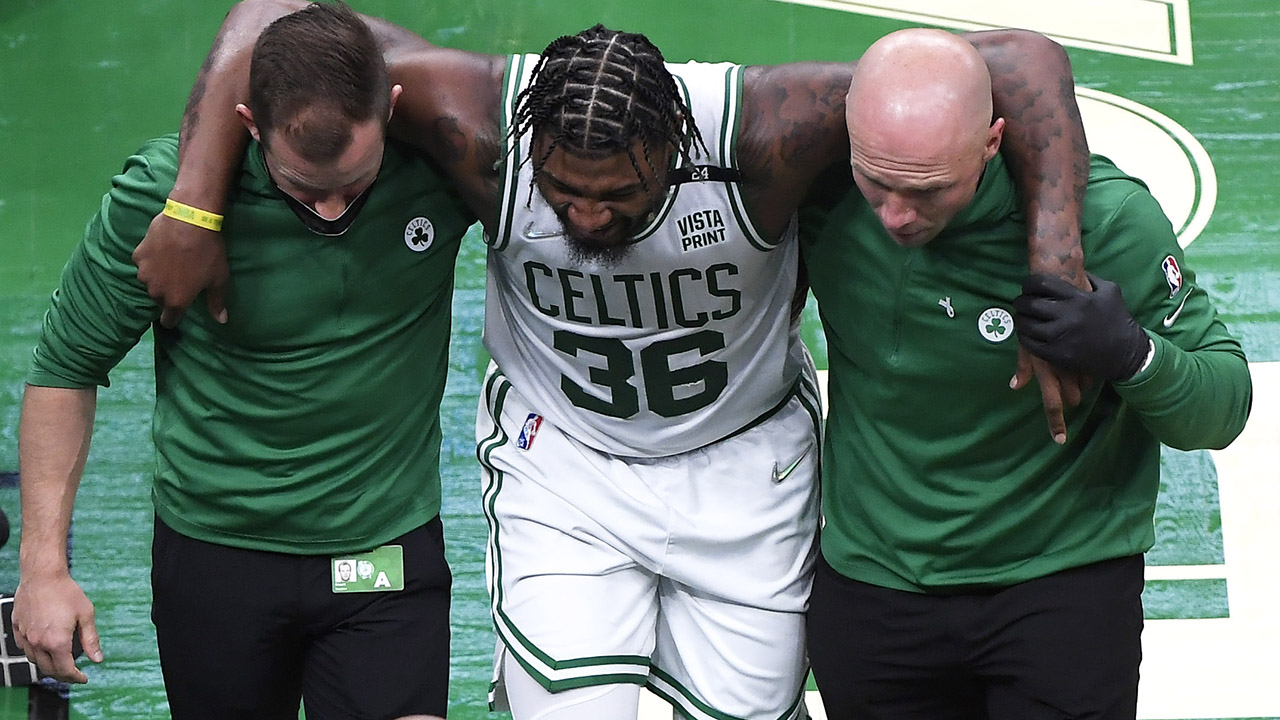 "I went to the wedding. I officiated the wedding. It was a beautiful wedding," Pastor Todd Bell said to his congregation on Sunday. "Six families from our church went there. We never expected to get COVID. Nobody expected to experience the things that happened because you went to a beautiful thing like that."

The outbreak is now creating concern for some living close to the church.

"I live across the street. I don't sit on my porch anymore," said area resident Deb Marchand in a Sunday interview with NECN/NBC10 Boston affiliate, NEWS CENTER Maine. "Of course I'm scared, I'm at high risk."

Marchand added if the virus spreads from people at the church its parishioners are not, "just infecting their community, they're infecting Sanford as a community."

In an update on Monday afternoon, Maine CDC said "the epidemiological investigation into the outbreak at Calvary Baptist Church also remains underway, including determining the extent of links to other outbreaks in York and Penobscot counties."

A representative of Calvary Baptist Church who answered a phone call from NECN/NBC10 Boston said no one from the organization was able to comment on Monday.