Troopers stopped a car in Hampton Falls for speeding just after midnight Wednesday morning. During the stop, they observed several indicators that the occupants were engaged in drug trafficking, police said in a statement. 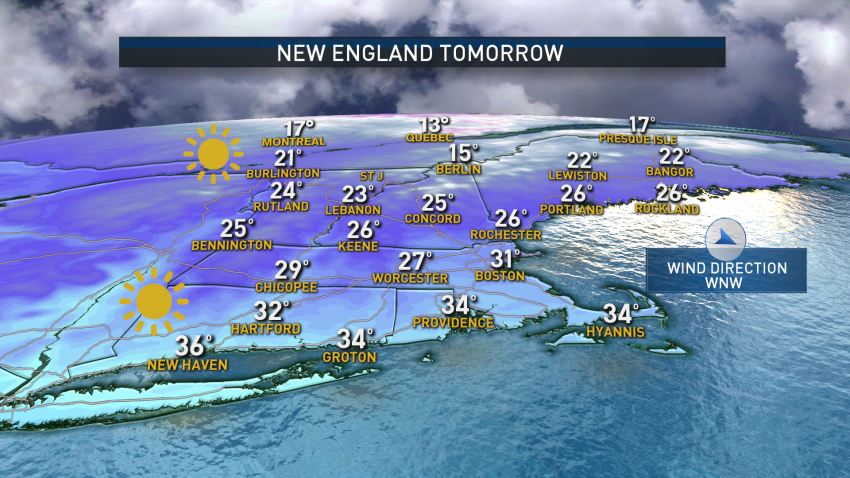 The officers arrested the two men and transported them to Rockingham County Jail, according to police. During a search there, an additional 50 grams of crack cocaine was allegedly found in Mack’s possession.

It wasn't immediately clear if Chaves and Mack had attorneys who could speak to the charges.

Police ask that anyone with information on the incident contact Trooper Geoffrey Miller at 603-679-3333 or Geoffrey.Miller@dos.nh.gov.