About 30 dead seabirds were reported from Casco Bay this week, just a few days after hundreds washed up on the shores of Martha's Vineyard

A Maine Audubon scientist is alarmed by reports of more dead seabirds, this time in Casco Bay.

Shannon Silverson, who lives on Peaks Island, noticed about 30 dead and dying birds this week.

"It was just a dreadful feeling," she told WGME-TV.

Doug Hitchcox of the Maine Audubon Society suspects the dead and dying great black-backed gulls on Mink Rocks, just east of Cliff Island, were victims of avian flu. But tests will be needed to confirm that, he said.

This wasn't the only alarming instance of dead birds being found in the region. Hundreds of dead cormorants washed up on the shores of Martha's Vineyard earlier this week. How the Maine Schools Ruling Affects Separation of Church and State 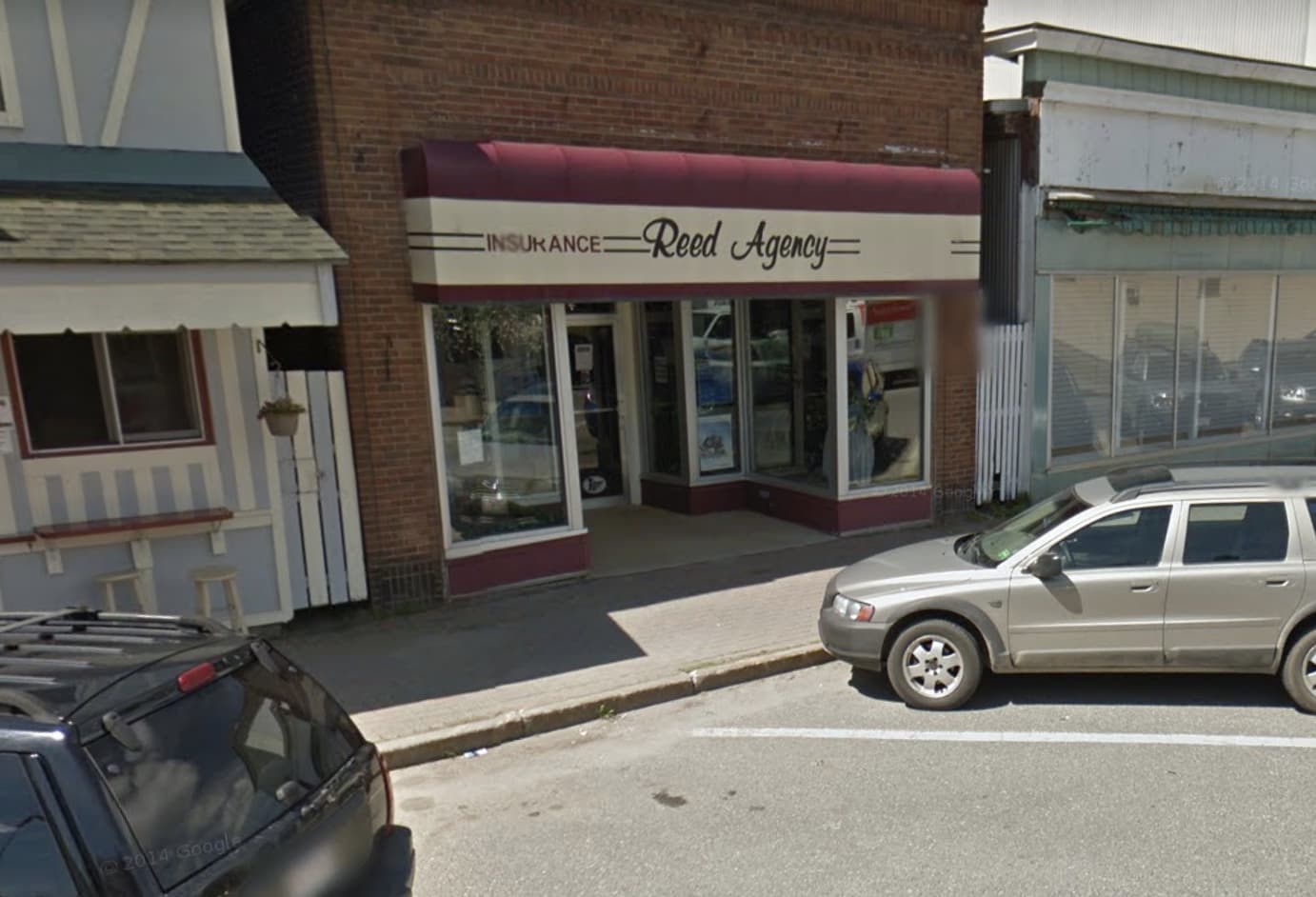