“I thought all these bumps were a new design and then I said, what the heck happened here?” said one prospective buyer

A thousand vehicles are dented and dinged after a storm dropped quarter-sized hail on a dealership in Sanford, Maine.

It happened Tuesday morning at Marc Motors, where vehicles were left numerous small indentations on their roofs and hoods.

“It was deafening, frightening, loud and repetitive. We actually thought at one point that the windows in the showroom were going to break,” said Marc Greenberg, the owner of the dealership.

He told NECN and NBC10 Boston that the damage to each car will likely be valued in the thousands of dollars.

Greenberg said he and his other managers were trying to figure out which cars could be repaired and which might be sold as is.

“We’re looking at ways to get the vehicles fixed or sell them the way they are,” he said, adding that any cars sold with the dents would be discounted.

Joseph Penny, visiting from his summer home in Wells, was one of the people interested in those price cuts and had not heard about the wild weather before his visit.

“I thought all these bumps were a new design and then I said, what the heck happened here?” he explained.

Penny said he’d already been talking to sales people, one of whom, “mentioned something like 30% [off], so maybe I don’t mind the bumps so much.” 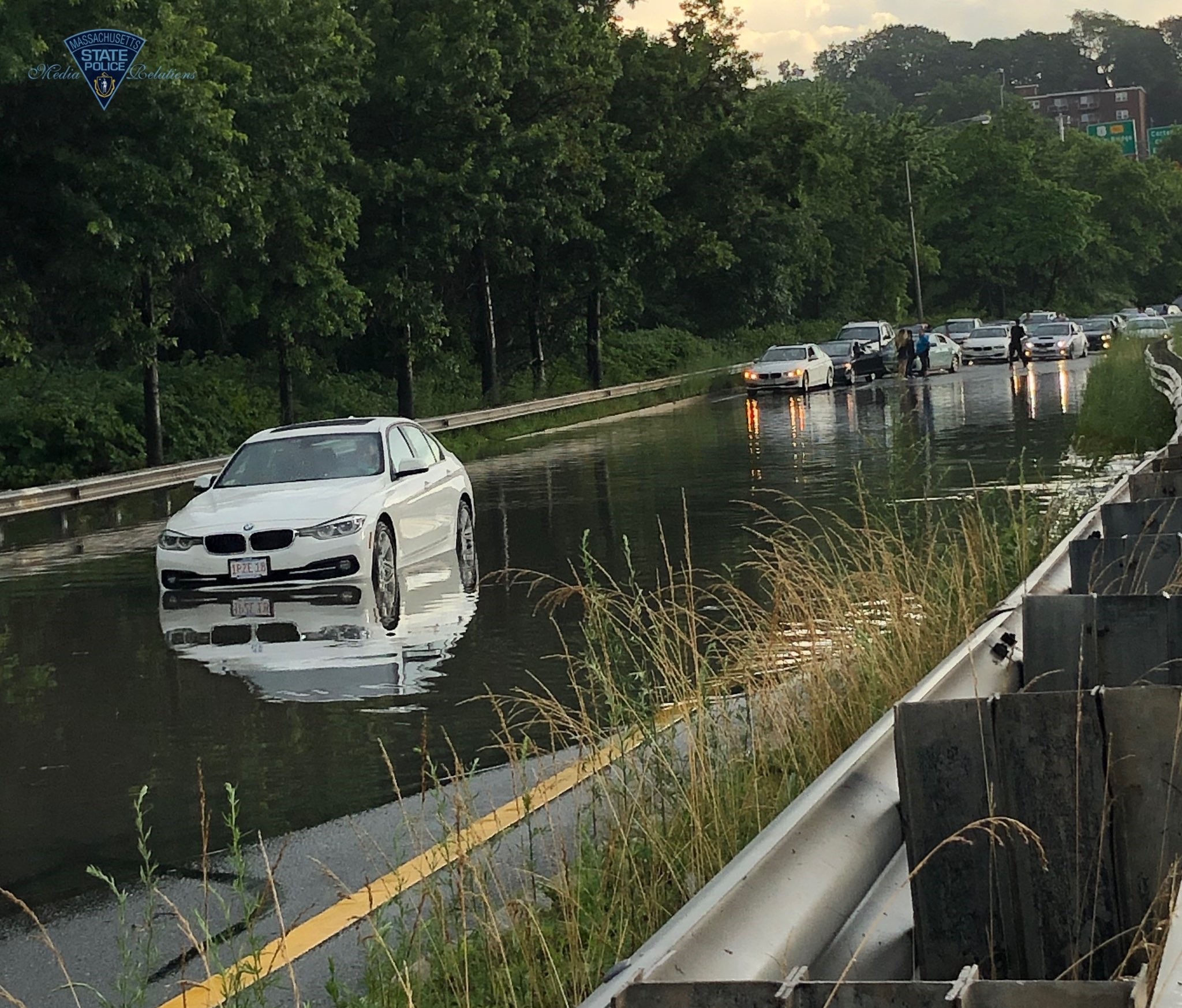 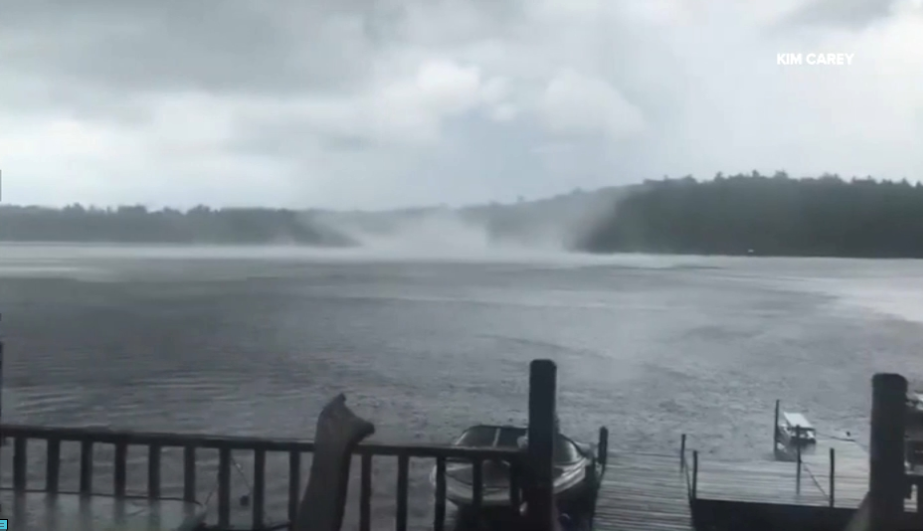 Tornado Touches Down in Maine, First of 2020 in New England

Already Wednesday, employees of companies specializing in dent removal had flown in to consult and estimate repairs for Greenberg.

Paul Tsupin, vice president of business development at Hi-Tech Paintless Dent Removal, had surveyed the cars on what he said was a rare trip to New England.

“It happens more in the southern part of the United States, Oklahoma, Texas and Colorado,” said Tsupin, explaining the last time he had been even remotely close by was a trip to Boston after a hail storm in 2015.

“It’s only physical damage, it’s not going to slow you down,” he said of the dents.

They will however, be costly to take out, possibly resulting in a repair bill in the millions of dollars.

Greenberg is hoping insurance will help him cover the fixes he plans to make.

The rating of this tornado was an EF-0 with winds of 80 MPH, and the path length was 4.8 miles long.