End of Roe v. Wade Sparks Concern at Fertility Clinics Across US

“Hopefully it will remain protected, but I don’t count on it anymore,” Dr. Alan Penzias, of Boston IVF, said of in-vitro fertilization

Since the Supreme Court’s decision, most of the attention has been on abortion, but at fertility clinics across the country, there is a real fear that it will also impact women who are trying to get pregnant.

The end of Roe v. Wade raises huge questions about the potential impact on those seeking fertility treatments like in-vitro fertilization (IVF). The concern is that some of the procedures involved in IVF might be interpreted as abortion under the strictest abortion bans.

“Hopefully it will remain protected, but I don’t count on it anymore,” said Dr. Alan Penzias of Boston IVF.

At Boston IVF in Waltham, the calls keep coming in from women in other states looking to transfer their frozen embryos to a place where the laws better protect them. On average, they have been receiving 50 calls a day since the SCOTUS ruling came down.

“What people are really concerned about is who will be able to decide the fate of their embryos,” Dr. Penzais said. 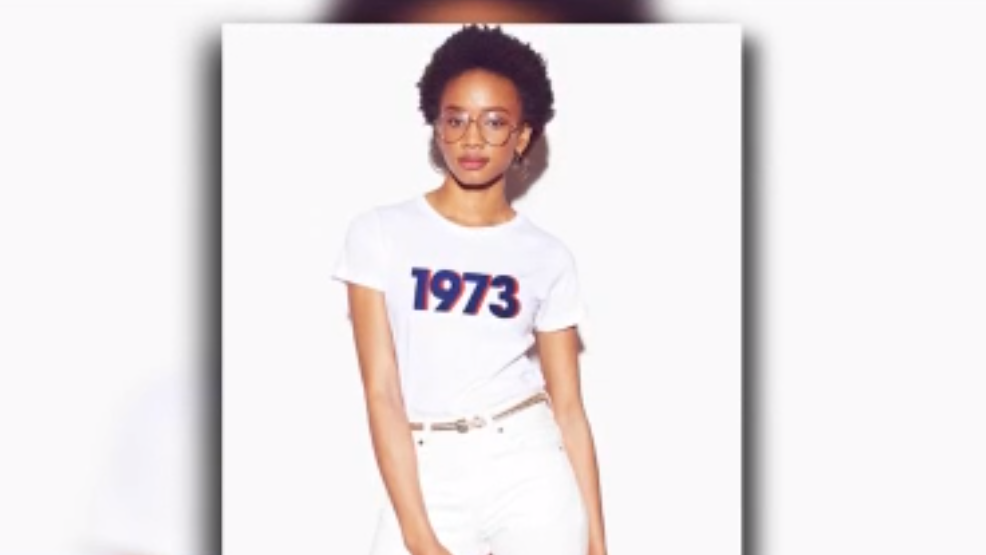 The fate of frozen embryos and the impact on the fertility industry is still very much up in the air, but women who became mothers using IVF are not waiting to make their voices heard.

“It’s not just that this could impact my life and my family, but there are so many women experiencing infertility and it really seems cruel that this would be taken away from them,” Rebecca Schauer said.

Schauer had her 9-month-old son Luca thanks to IVF. She still has four frozen embryos stored at Boston IVF. They are safe in Massachusetts, but she is already thinking about trying to use them sooner in case anything changes.

“I’m definitely thinking about the future. It’s just scary to me," she said. "If the right to freezing embryos is taken away from women, then they’re actually taking away potential parenthood."