A couple of close recounts are helping Democrats gain a lot of ground in the New Hampshire House, traditionally controlled by the GOP. One estimate has Republicans with only a majority of two seats

A recount in a New Hampshire House race has narrowed Republicans' already slim partisan advantage in the Legislature.

I’m really proud of the race that everybody ran," Democrat Maxine Mosley said.

Mosley is making Granite State history - getting elected to the House of Representatives by the slimmest of margins: one vote.

"This is really important for people to understand that voting is important.”

The Manchester Democrat emerged victorious after a recount Tuesday against incumbent Republican Larry Gagne, who finished 23 votes ahead of his challenger on election night. Gagne - seeking his eighth term - plans to ask election officials to review the latest results while dismissing suggestions of impropriety - telling us: New Hampshire elections in my opinion are fair.

"When you have a New Hampshire House with 400 people, recounts are a normal part of the process up here in New Hampshire every two years," Gagne told NBC10 Boston.

A couple of close recounts are helping Democrats gain a lot of ground in the House, traditionally controlled by the GOP. One estimate has Republicans with only a majority of two seats.

"This is unprecedented in New Hampshire. We’ve had narrow house majority before but not whisker thin like this one. In fact, it’s still a jump ball. It could be the Democrats will be in charge," Gagne said.

Mosley says he expects her recount will be upheld after getting certified by the Secretary of State. Still, the retired educator says eight ballots will get a final inspection. She understands why her opponent would want that to happen.

"If I was in his position with one vote I would do exactly the same thing," she said.

The state’s Ballot Law Commission will make that final determination on those outstanding ballots a few days after Thanksgiving. 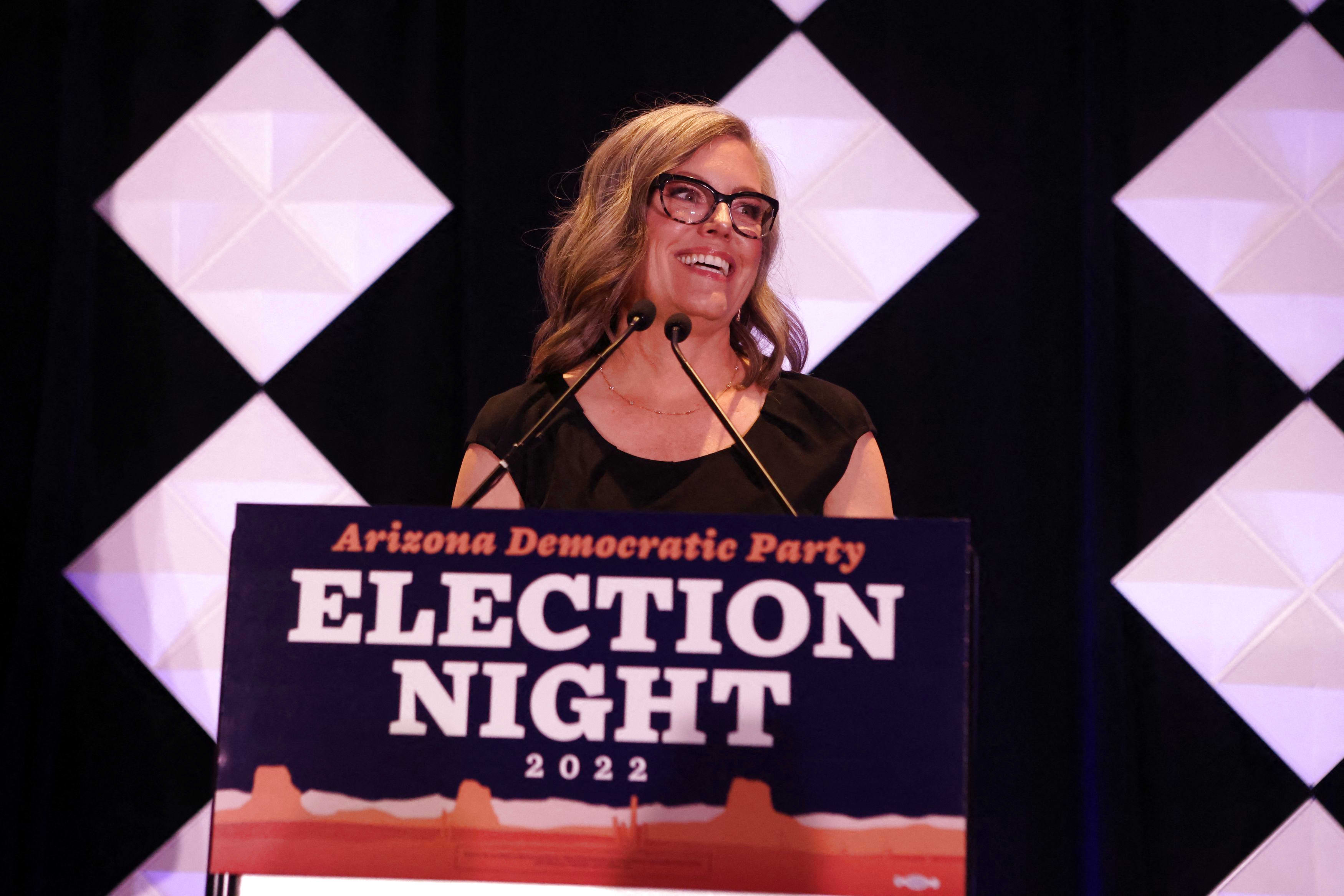 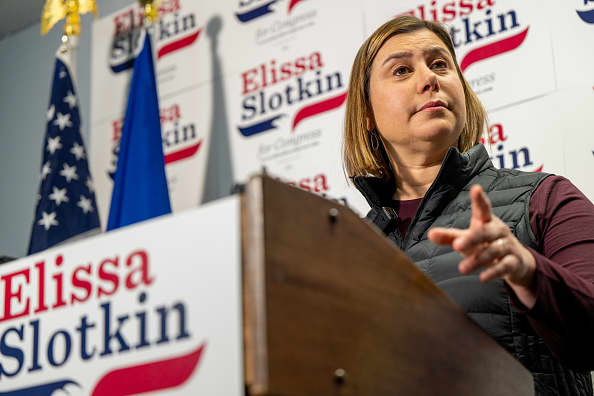 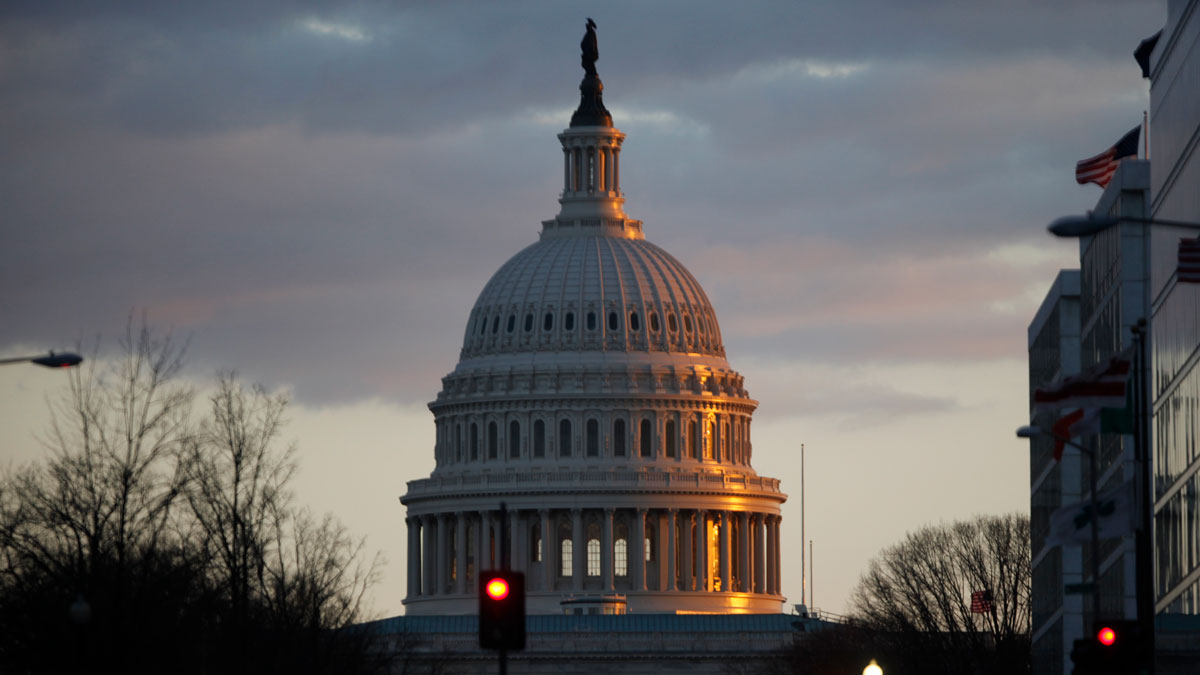 Balance of Power: These Are the House and Senate Races That Are Too Close to Call