Esmae Doucette, 23, was found shot on Wednesday, and she died at the hospital two days later, officials said.

The bereaved family of a woman fatally shot in northern New Hampshire last week, in what prosecutors are calling second-degree murder, has released a statement about their loss.

Esmae Doucette, 23, was shot Wednesday evening at the Dana Place Apartments in Jackson and died in the hospital days later, police have said. Brandon Mitchell, 22, faces a charge of second-degree murder in her killing.

Her family released a short statement Sunday through Jackson police that described Doucette as warm, generous and widely beloved.

"We are devastated by the sudden and shocking death of our radiant daughter and sister. It is an unfathomable loss of a young woman full of warmth and generosity," said the statement, which went on to thank the professionals who helped after Doucette's shooting "for their incredible care and empathy during our darkest hours" and the wider Jackson community "for wrapping us in love and caring for our girl so well." (Read the full statement below.)

Police were called to the shooting about 7:24 p.m. Wednesday night, and Doucette was found with a gunshot wound, according to state and local police and the New Hampshire Department of Justice. She died Friday at a hospital in North Conway.

An autopsy determined Doucette died from a gunshot wound to the head, and her manner of death was ruled a homicide, officials said.

Mitchell is expected to be arraigned on Monday in Carroll County Superior Court. It wasn't immediately clear whether he had an attorney who could speak to the charge. He's currently being held without bail. 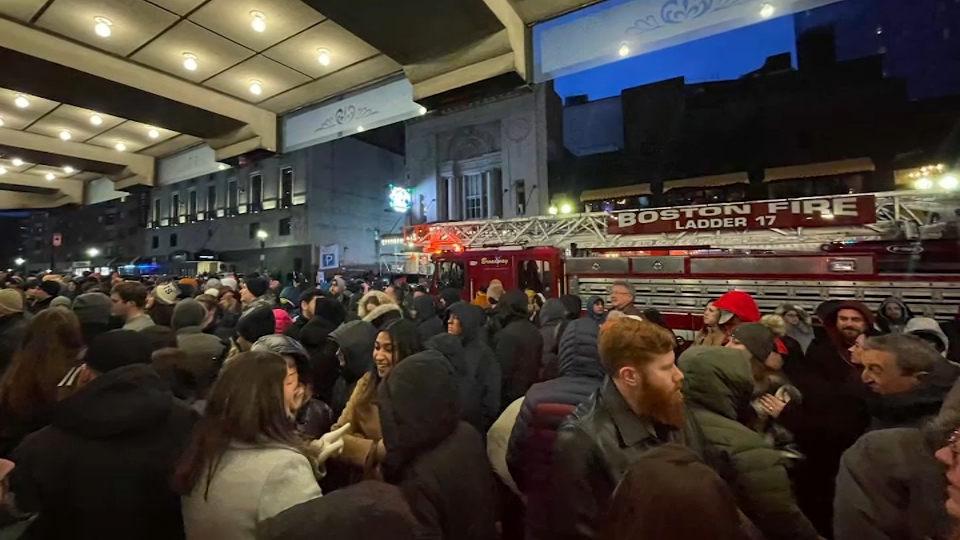 Police have yet to provide more information on what they believe led to the shooting.