The flames broke out around 10 A.M. on the second floor of the home at 123 Hilldale Avenue.

The owner of the home, Donald Sanborn, was living in a camper on the property of the home because the house, built in 1760, was in need of repairs. He said he has been inside of the home earlier in the day but was gone by the time the fire broke out. 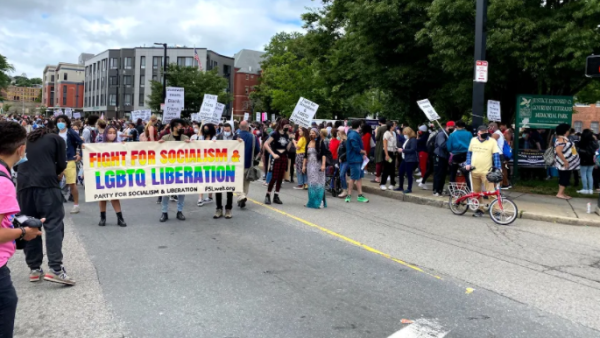 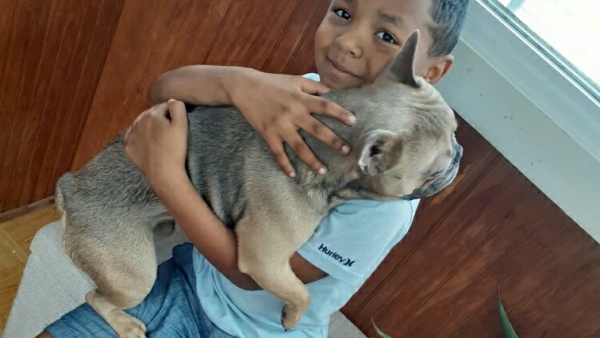 Sanborn said he is unsure of how the fire started.

The Assistant Fire Chief, David Mather, of the Amesbury, Massachusetts, Fire Department said the second floor and attic were engulfed in flames when the firefighters arrived on scene. No one was sent inside the home for safety reasons.

Firefighters fought the flames from outside but continued to burn at 11:30 A.M. The house was determined a complete loss.

Chief Mather said the cause is still under investigation.