One person has died from injuries sustained during a car accident in Bedford, New Hampshire, on Tuesday afternoon.

Troopers from the New Hampshire State Police responded to a report of a single vehicle rollover collision with ejection around 4:45 p.m.

According to the State Police, the accident occurred on the F.E. Everett Turnpike southbound near the exit thirteen off ramp.

According to witnesses, a Chevrolet Avalanche was traveling at a high rate of speed and weaving around slower traffic as it proceeded onto the ramp.

The vehicle lost control, drove off the left side of the roadway, and began to rollover, ejecting both occupants. 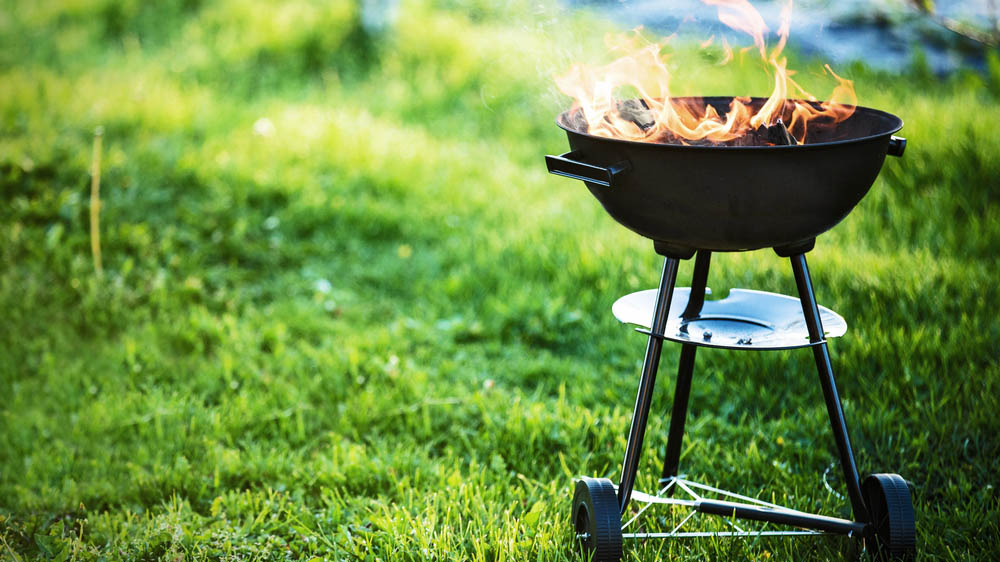 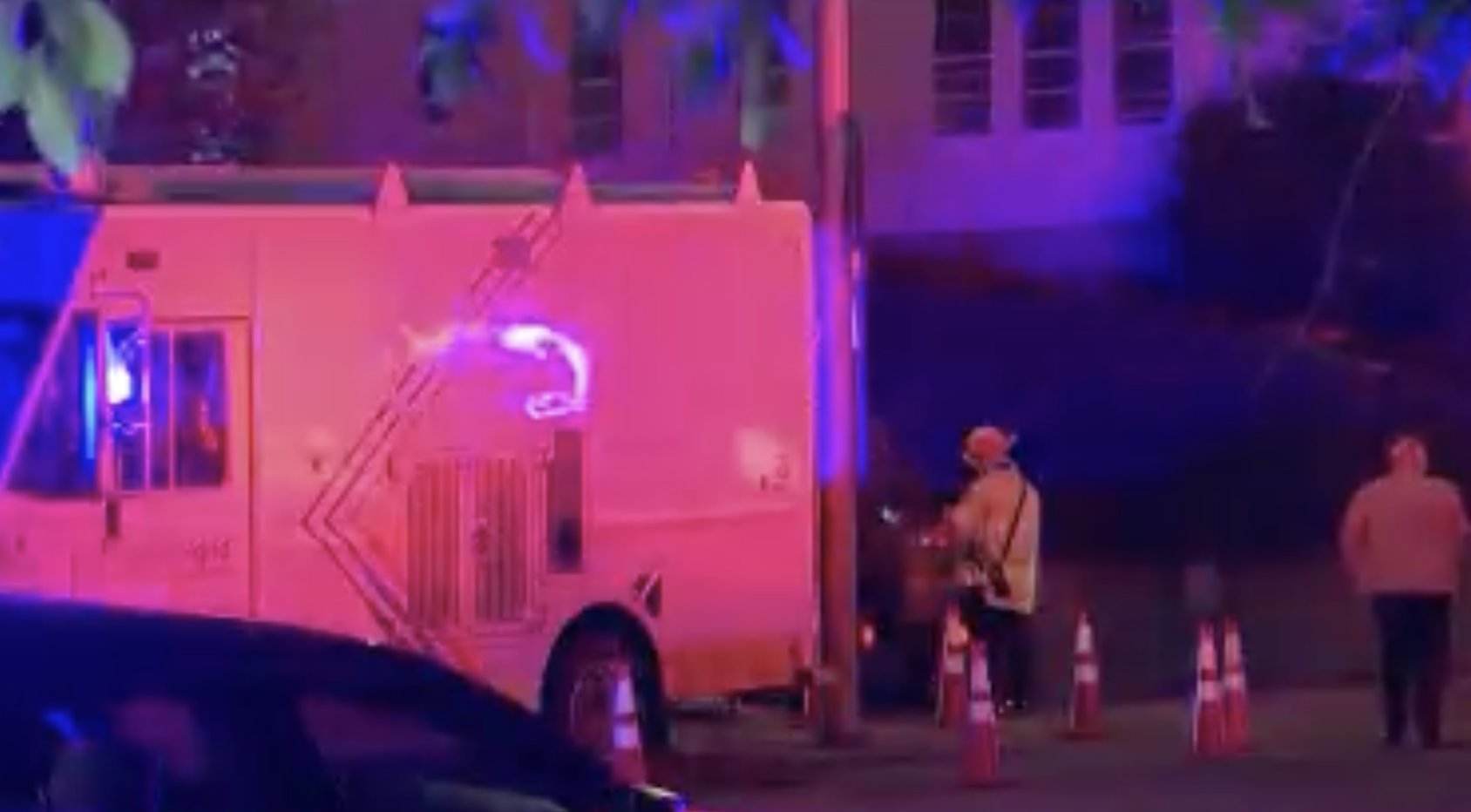 Both victims were transported to the Elliot Hospital in Manchester, New Hampshire where the male victim, identified as John Borrun, age 47 of Litchfield, New Hampshire, succumbed to his injuries.

He was determine to be the operator of the vehicle.