The father of a missing Maine toddler is expected to be interviewed 10 years after the disappearance, as part of a civil lawsuit seeking to hold him accountable for her death.

Justin DiPietro reported toddler Ayla missing in 2011 in Waterville. A judge declared her to be legally dead in 2017.

The Morning Sentinel reports that her mother, Trista Reynolds, sees the interview as an indication that progress is ramping up in the case, giving her renewed hope.

DiPietro’s attorney, Michael Waxman, said there’s no evidence that he has seen that supports any claim that his client had anything to do with her disappearance. Waxman said he will be present when the deposition is done virtually. No charges have been filed.

The police investigation has been the largest and most expensive in the state’s history. 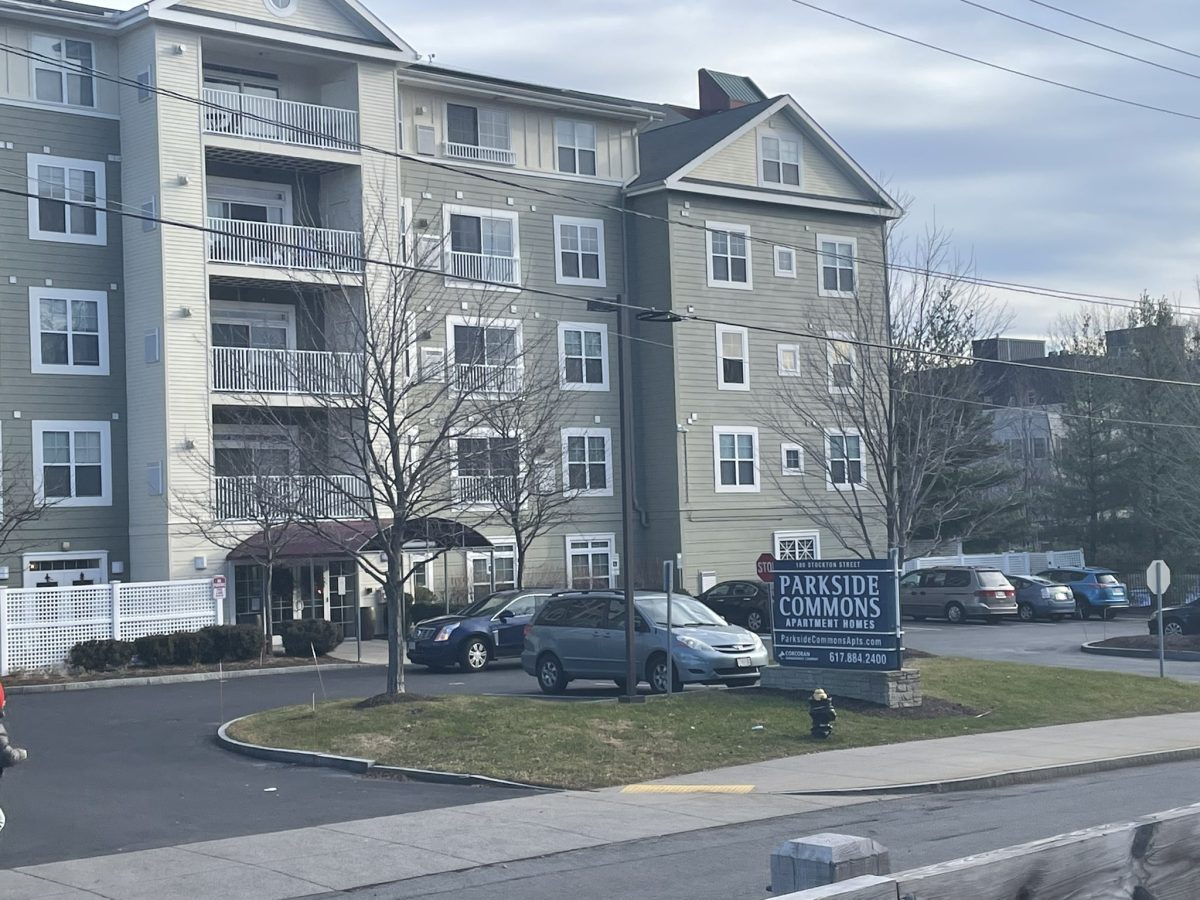 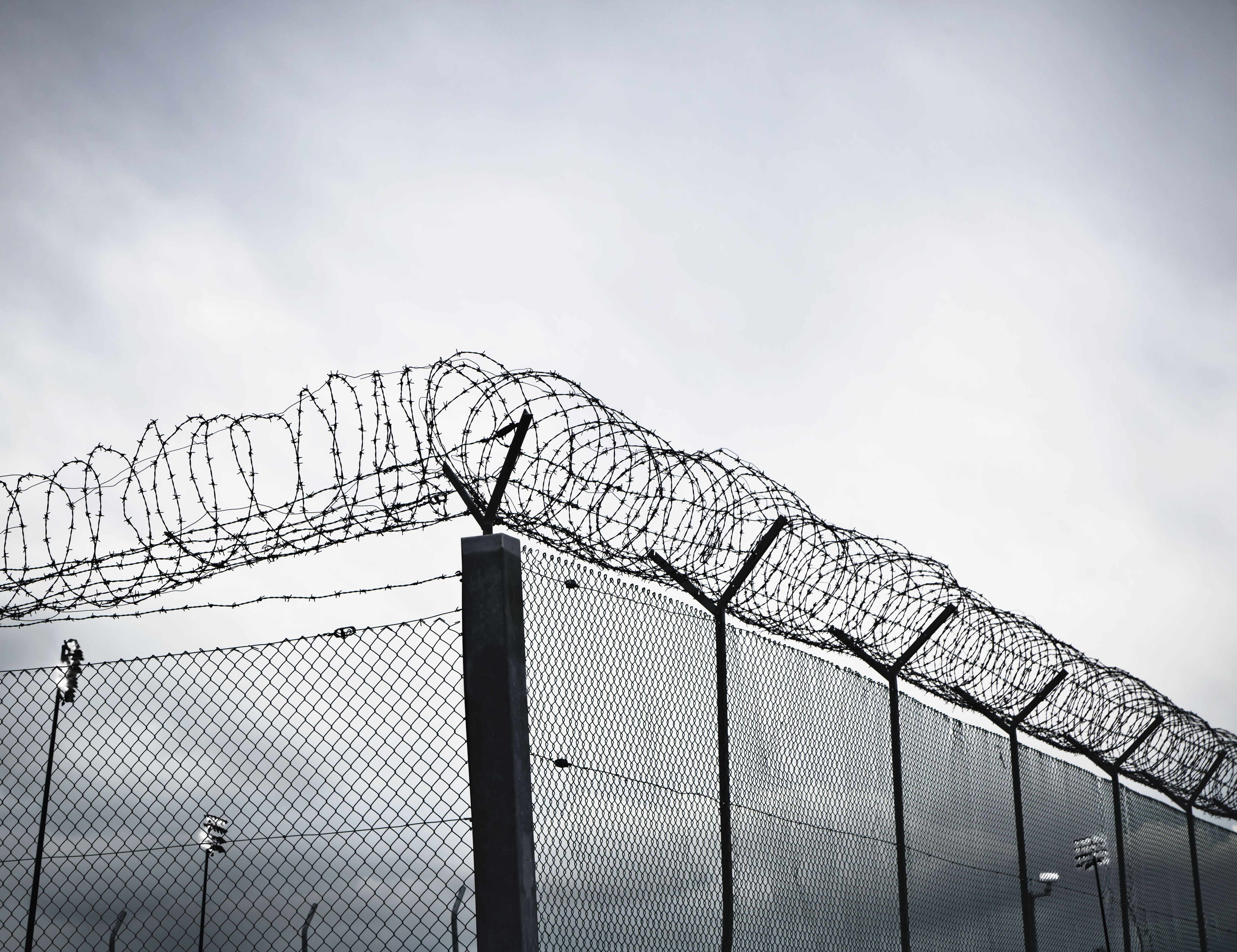 Reynolds filed a wrongful death lawsuit against DiPietro in 2018, seeking to hold him accountable for Ayla’s death. Reynolds’ lawyer, William Childs, said he now has documents he was seeking from the state attorney general’s office, including evidence and documents from the state police investigation.

Childs is scheduled to depose DiPietro on Friday, which will be 10 years to the day that DiPietro reported Ayla missing.

Waxman said that after he has reviewed the forensic report, he will likely file for summary judgment due to a lack of evidence.