The estate of a Black man who died in custody at a Vermont prison is suing, alleging racism and negligence.

The lawsuit, reported by VTDigger, was filed this week in Washington County Superior Court, alleging that the Vermont Department of Corrections and its agents negligently failed to diagnose and treat a tumor that led to Kenneth Johnson’s December 2019 death by asphyxiation at the Northern State Correctional Facility in Newport.

The wrongful death and medical malpractice lawsuit further alleges that the department and its then-medical contractor, Virginia-based Centurion Health, discriminated against Johnson, 60, due to his race. 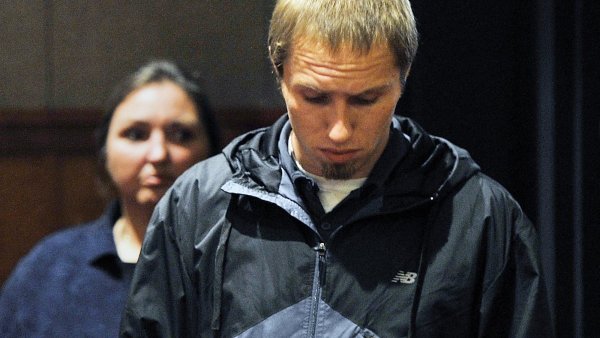 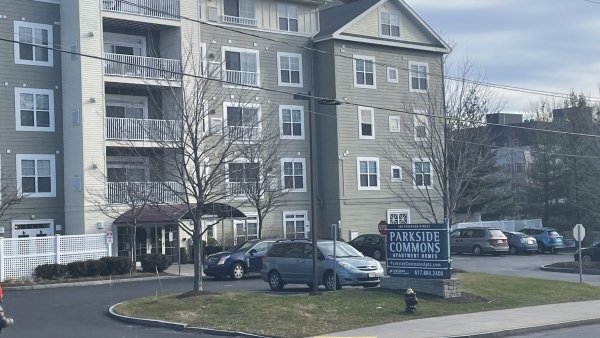 Rachel Feldman, a spokesperson for the corrections department, said in a statement to VTDigger that the department is “committed to the humane and equal treatment of all individuals in our care.” The department had no comment on the specifics of the suit, she said. Centurion officials did not reply to an email message seeking comment.

A report released by a law firm in November found that DOC staff should have done more to help Johnson, who complained repeatedly that he could not breathe, and their response was insufficient to keep him from dying from a breathing obstruction caused by a tumor.

It also said the department should train staff in implicit bias, while noting that it was impossible to determine if racial bias played a role in Johnson’s death.

The department had asked the firm Downs Rachlin Martin to investigate the death of Johnson. A separate personnel review is being done by the state.

In July, the Vermont defender general’s office released a report that said staff at the Newport prison ignored Johnson’s pleas that he could not breathe and threatened him instead of providing lifesaving care.