"A boat caught fire in one of the sheds, and it went up very, very fast," Tim Price, a mechanic at the boatyard, told NBC affiliate WJAR. "Everything went up. I think we lost everything."

A massive blaze at a boatyard in Mattapoisett, Massachusetts, drew more than 100 firefighters from surrounding communities, with flames engulfing buildings, boats and cars Friday afternoon.

Fire crews from around the region -- including from as far as Providence, Rhode Island, about 30 miles away -- responded to the blaze that started around 1:20 p.m. at the Mattapoisett Boatyard.

Drought conditions and high winds Friday in the Mattapoisett area had prompted the National Weather Service to issue a warning of elevated fire risk.

The blaze sent thick, black smoke high into the air over the coastal town that could be seen for miles. The Weather Service said on Twitter that its radar had detected "what is most likely a smoke plume" in Mattapoisett.

Mattapoisett Fire Chief Andrew Murray said one civilian was injured, NBC affiliate WJAR reported. The extent of their injuries was not immediately known.

Three firefighters were also taken to the hospital for heat exhaustion and smoke inhalation. They are expected to be okay, Murray told WJAR.

Rehab units were on scene to support firefighters, as a warming trend began Friday across New England with temperatures into the low 90s through the weekend. The fire chief said it took crews around 4.5 hours to put out the blaze, with some working into Saturday morning to address hot spots.

Several people posted images and video of the fire and smoke on social media Friday.

Mattapoisett resident Richard Walker, 72, said he was heading out on a motorcycle ride when he spotted the cloud of smoke. He said he could see it 5 miles away as he continued on his ride.

"There were flames and billowing black smoke. So much of it,'' Walker said. "Thankfully, it looks like a lot of people had their boats out in the harbor. There didn't seem to be too many in the yard.''

Pamela Fleming saw the fire from the back deck of her summer home. She said the fire knocked out power to the area and forced the closure of a road to a popular beach and lighthouse just beyond the marina.

"The popping sounds of all the fuel and other combustibles exploding was very eerie,'' Fleming said. "The smoke was aggressively billowing from the area. As soon as it rose, there was more black heavy rolling smoke to take its place.''

Tim Price, a mechanic at the boatyard, told WJAR he heard a few small explosions.

"A boat caught fire in one of the sheds, and it went up very, very fast," said Price, who was at another yard when the fire broke out. "Everything went up. I think we lost everything."

Price said he knew of one person who was injured, but did not elaborate.

The blaze caused extensive damage, the fire chief told WJAR, destroying five buildings, about a dozen boats, and numerous cars -- all of which looked like burned-out shells in video from the scene.

The Mattapoisett Boatyard's website says it's been a family-owned marina located on the scenic Mattapoisett Harbor since 1962, catering primarily to recreational boaters, and has the capacity to store up to 150 vessels during the summer that aren't in use or are for sale.

The cause of the boatyard fire is under investigation. 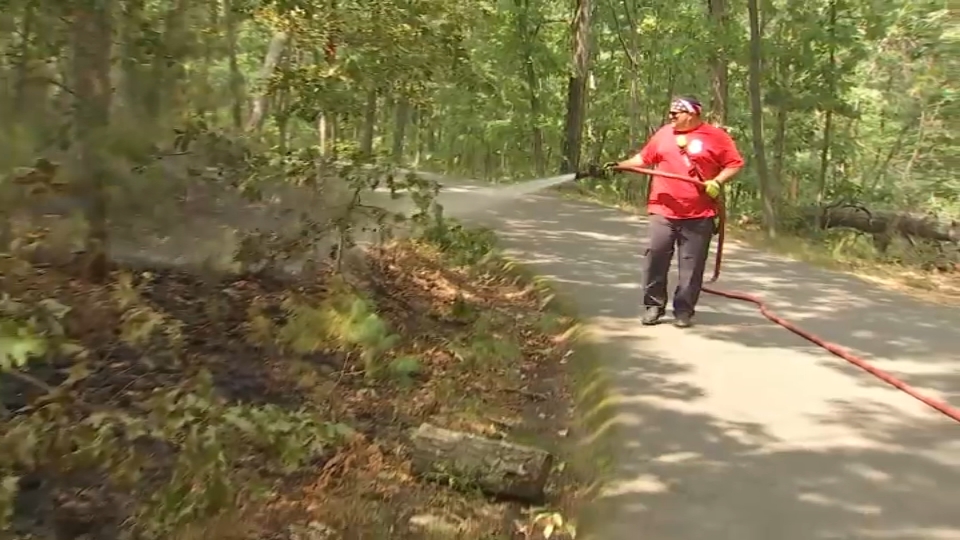 Breakheart Reservation in Saugus Closes Through Sunday Amid Brush Fires 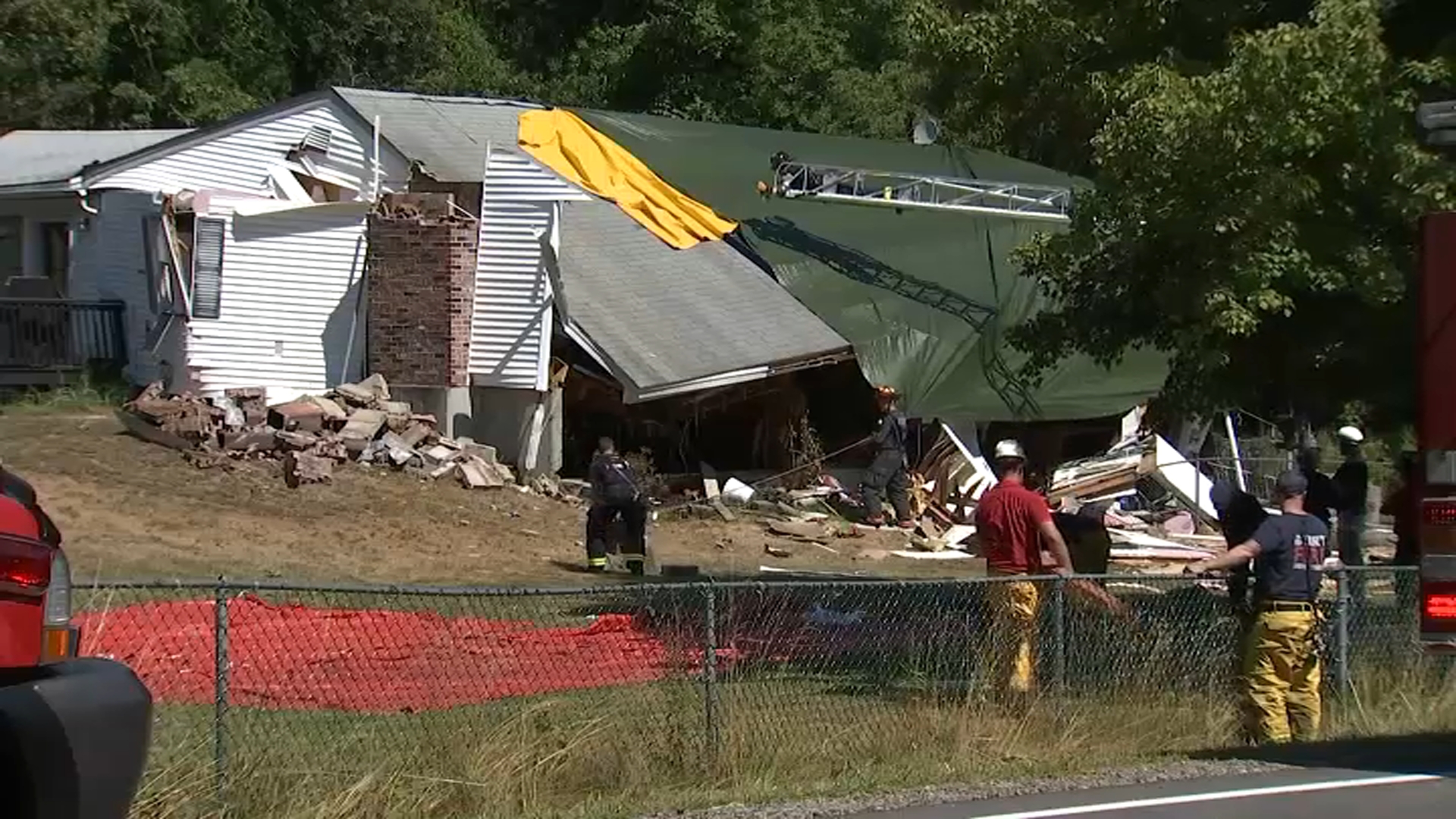